Well, even regular juggling is an impossibility to many of us yet to one circus performer from Russia, it’s as natural as anything you could just imagine!

Roxana Küwen is a circus artist who has mastered the art of juggling, not just with her hands but also with her feet! In a video that has made rounds on social media, gaining over 2 million views on YouTube, Küwen could be seen performing on stage. 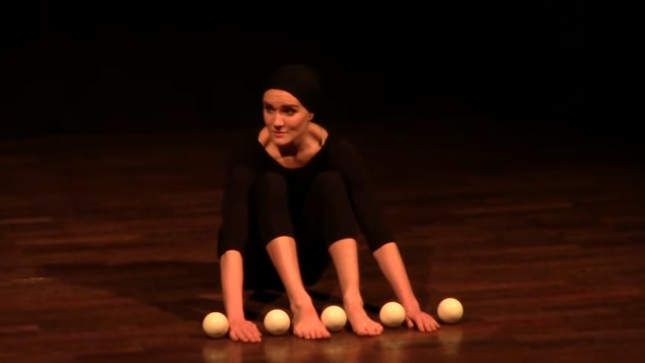 At first, Küwen appeared to be confused about what was happening on stage as she aligned her feet and her hands in between five balls. She was so comical about the confusion that the audience laughed along, unsure of what she was about to do but sure that they are going to be entertained in some way, anyway.

She tried to pick up all the balls at once but because, well, she only had four limbs and there were five balls, the task seemed a bit impossible to do. But she wasn’t really confused as she first appears to be because Küwen would soon entertain the audience in a way that they have surely not seen before! 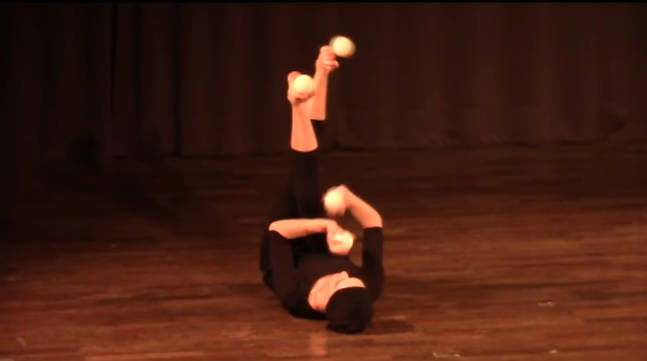 Using all her limbs, Küwen juggled the balls so perfectly that you might think she had four hands or something! It was definitely a beautiful skill to have.

What do you think of her skill?

Juggling is an act of continuously tossing a number of objects to the air while also handling the others. It is a form of entertain and is a typical trick to do in a circus.