MANILA, Philippines- With the implementation of the national emergency hotline 911, Filipinos in emergency situations can get access to rescue, medical, fire and police assistance just by dialling three numbers.

While many have doubted the capabilities of the government to handle emergency situations, several netizens have shared their own experiences attesting to 911 Philippines’ effectiveness and prompt response. As the media have failed to feature stories about 911 Philippines, these netizens have decided to reveal their first-hand experiences.

Bella Caraan and her husband were walking near a mall when they spotted a woman and a young girl. The unidentified woman was sitting on the floor crying while her child was unable to utter words other than the name “Maria”. After noticing that the woman was having difficulty in breathing, the couple decided to contact 911 for help. Within 30 minutes, a team of 7 medics arrived to attend to the woman’s needs and rushed her to the hospital.

Caraan is hoping that her post would bring awareness about 911 Philippines. 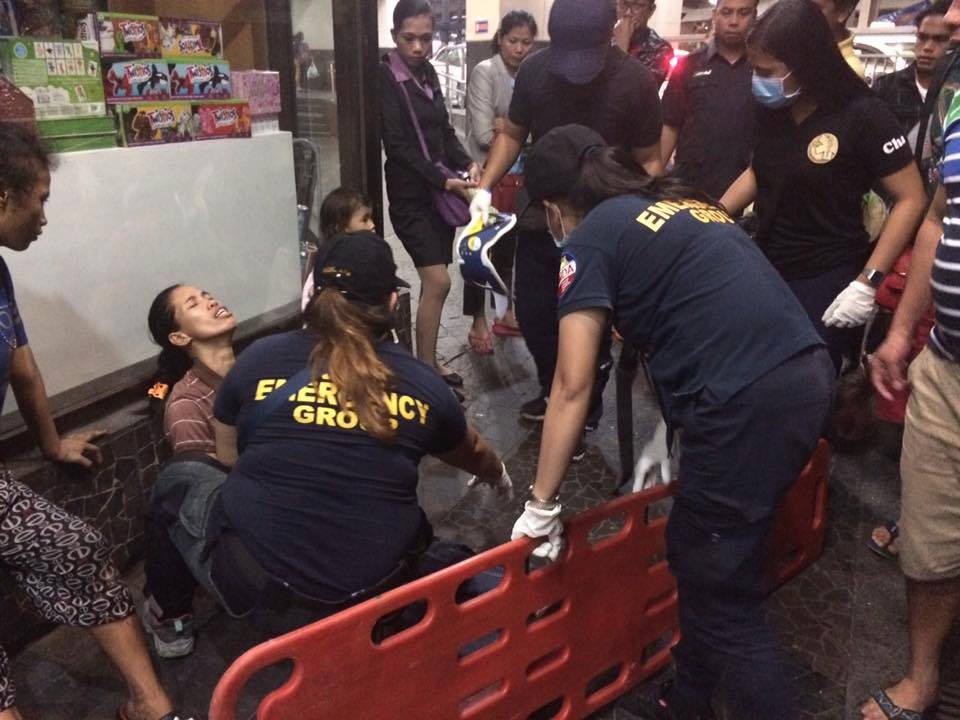 Andrew Harder’s vehicle tire suddenly exploded while he was travelling along Gabbys-Vergara road in Mandaluyong on his way to his house in Manila. He attempted to replace the tire with a spare one but soon discovered that it was difficult to drive or move the vehicle forward.

He contacted 911 for access to a tow truck that could lift the front part of his vehicle. A female agent identified as Code 2125 promptly answered his call and asked for details about the incident, his vehicle’s description, his exact location and contact details. Harder was told to stay inside his vehicle, relax and wait as she coordinates the concern to road emergency assistance team.

While waiting, Harder received a number of phone calls from the agent asking him if the emergency team already arrived. After 15 minutes, the MMDA team came to assist him.

On top of the prompt response, Harder was not charged any hauling fee. 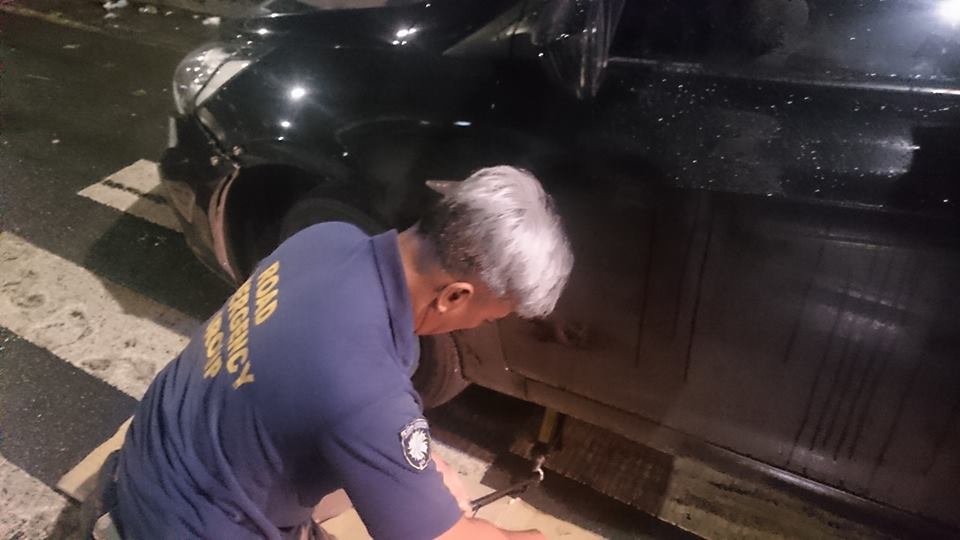 “For the first time in my existence I felt treated like a boss by our goverment and all these taxes we are footing is/was worthwhile afterall,” Harder revealed.