After being told to wear a face mask in a supermarket, one woman angrily removes her underwear and puts it on her face! This drew laughter from the other shoppers while another woman came to her rescue, chastising the supermarket staff for forcing someone to wear a mask “against their constitutional right to be free”.

These days, most business establishments and offices require people to wear face masks. Many even require face shields before you can enter. 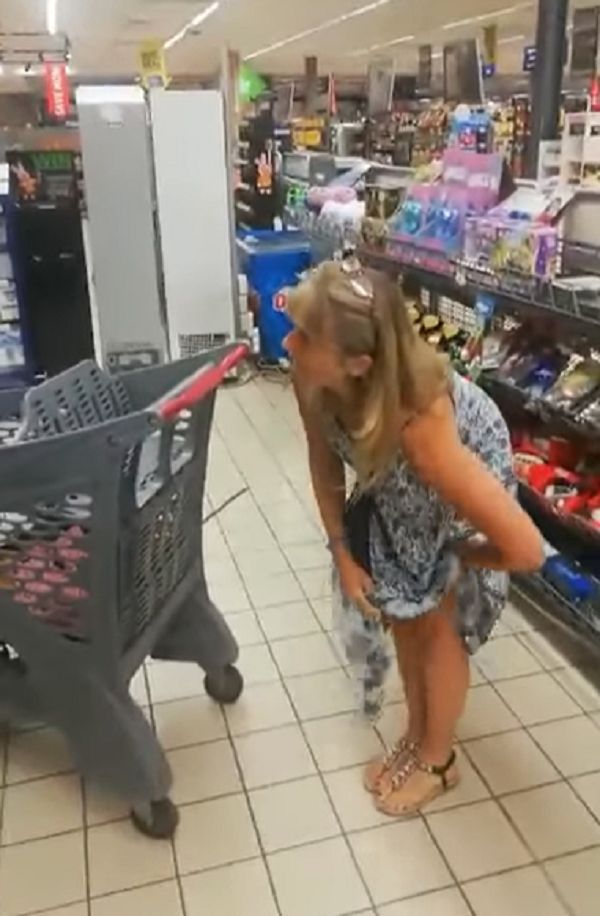 Still, there are many people who continue to violate the COVID-19 protocols for various reasons. Many of them believe that the pandemic is simply a conspiracy while others insist that they have the right to choose what they do with their bodies, including whether they should wear a mask or not.

At a Pick n Pay supermarket in South Africa, an unidentified woman was being confronted by a security guard for not wearing a face mask inside the establishment. She was told to leave if she continues to refuse putting on her mask. 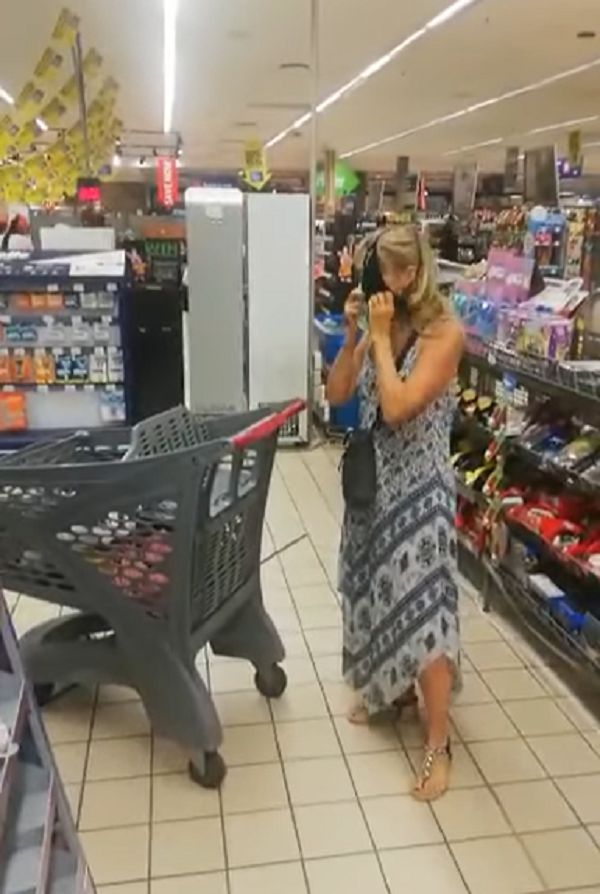 The woman was actually already at the checkout counter when the incident happened. Told to leave if she doesn’t wear a mask, the woman decided to create a makeshift mask with her underwear. She removes the piece of cloth right there and then, then puts it on her face – much to the surprise of everyone watching the commotion.

There were quite a number of shoppers and netizens who found the incident hilarious. Many even applauded her for the ‘brilliant’ idea while many came to her defense. 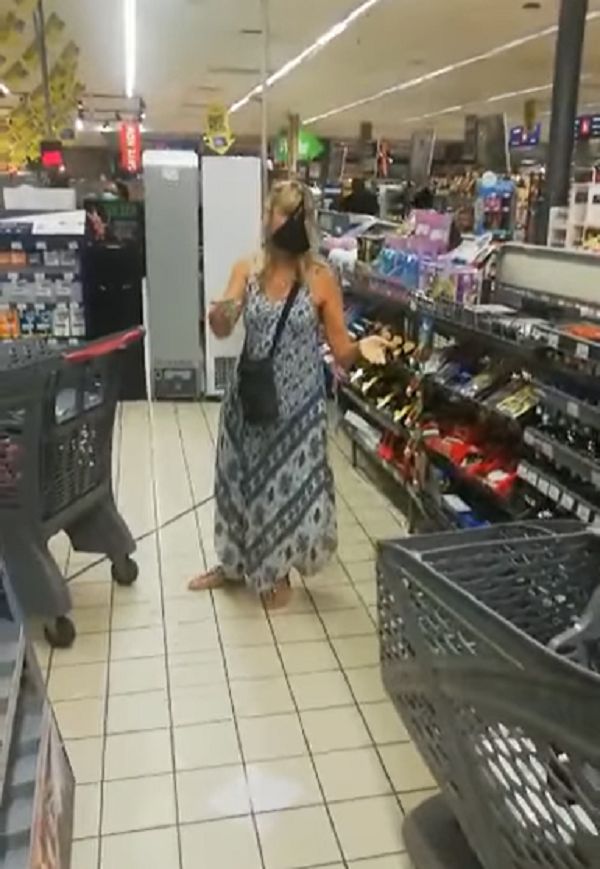 “Personally, I find that acceptable,” a shopper could be heard saying.

“It is a mask. Quite frankly I think the bacteria on your knickers is less than on the mask. So well done to you. Brilliant.”

But many netizens weren’t as thrilled with her antics, saying that she shouldn’t have been allowed to enter the store in the first place. Others also felt disgusted that she would choose to wear her underwear instead of just buying and wearing a real mask.

While N-95 masks are touted to be among the best in securing people against COVID-19, these aren’t failproof. In fact, experts don’t recommend the use of N-95 masks for the general public, especially because such masks are expensive.

The cheaper surgical masks and even cloth masks are now deemed as acceptable, as long as you continue to follow other COVID-19 protocols such frequent handwashing or using alcohol and social distancing.