In this day and age of technology, humans have become more connected to each other – yet more detached in so many ways. And we tend to judge people and post their photos on social media, without even trying to learn the truth about what is exactly happening the moment we take the rather incriminating photo.

One mom learned this the hard way after finding out she had gone viral for many months for putting her daughter on the airport floor. But the strangers who bashed her did not even bother to ask what actually happened.

A mom of three who works as pediatric nurse, Molly Lensing is certainly an expert on how to deal with babies but she found herself on the negative side of social media after a photo of her using her phone while ‘ignoring’ her baby lying on the airport floor went viral. 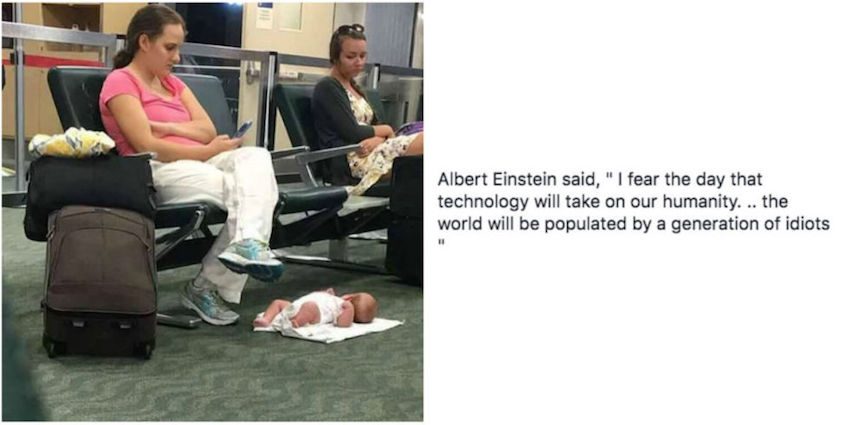 A man was so disgusted over her ‘idiotic’ behavior that he snapped a photo and posted it on social media, with the caption:

Albert Einstein said “I fear the day that technology will surpass our human interaction. The world will have a generation of idiots.”

As expected, thousands of netizens were angry at her, slamming her for putting her baby on the dirty airport floor while she used her phone. Soon enough, someone found her Facebook profile and circulated the link.

Hundreds of strangers sent hate messages and threatened to report her to Child Services. The shocked mom found herself hated by thousands of strangers who had no idea that she and the baby had been stuck in the middle of a computer shutdown on Delta.

The airline’s error led to their flight getting delayed.

“We had the unfortunate luck of being stuck in the middle of the Delta computer shut-down. Anastasia had been held or in her carrier for many hours. My arms were tired. She needed to stretch, and I had to communicate with all the family members wondering where the heck we were,” she revealed. 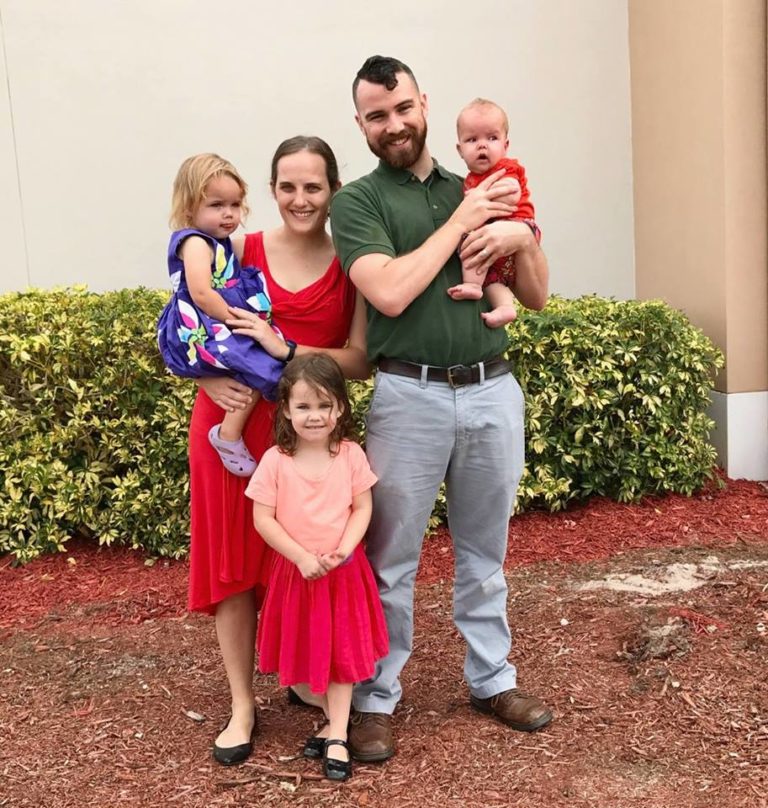 Putting the 2-month-old baby on the empty seat beside her could have endangered the young kid’s life more than her spot on the floor but people jumped into the wrong conclusions.