Home
Videos
Viral Videos
Accio! Somebody Invented An Invisibility Cloak And We Want It

It seems impossible to think that there is anyone who hasn’t heard about Harry Potter before. During its span of the 7 books and movies, all the possible merchandise were created and sold.

But one thing that they cannot seem to do before was to re-create the invisibility cloak that Harry received from Dumbledore that was supposedly from his dad.

That’s not until recently, where a Facebook page from Thailand named Shotded posted a video along with some photos of a man who is using an invisibility cloak! 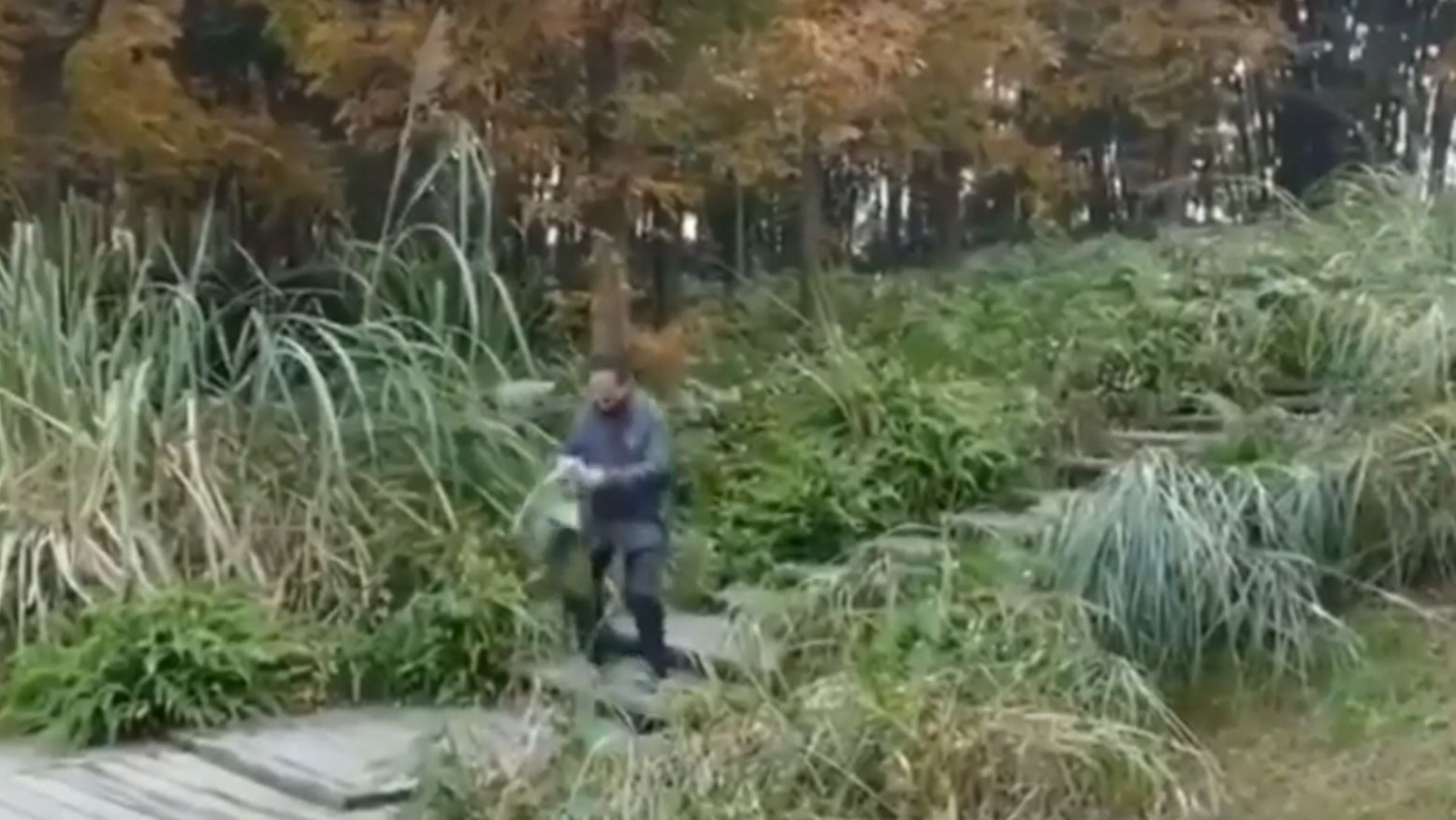 He started normally coming down the stairs and unfolding a sort of blanket that looks like a raincoat or something. 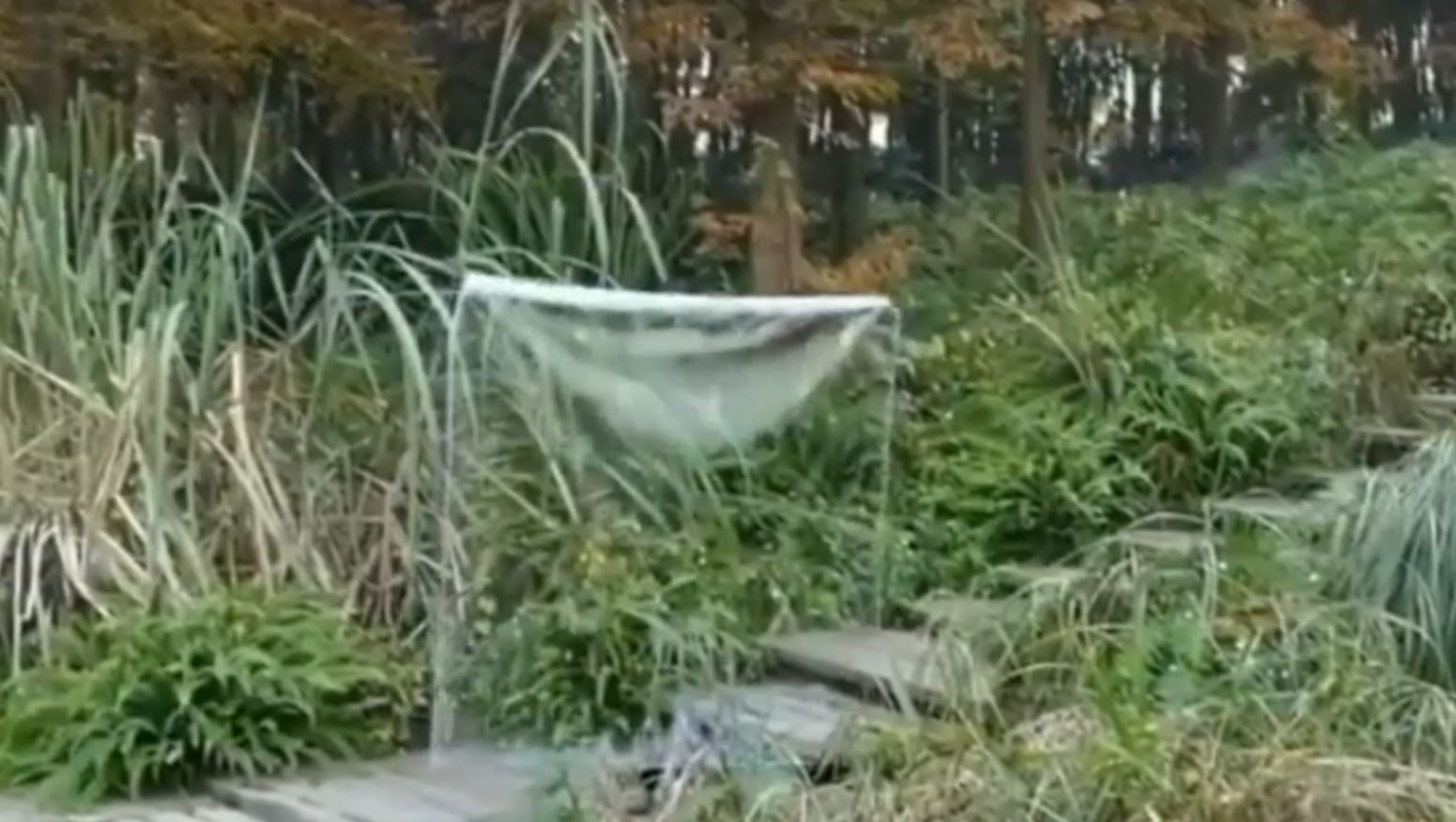 When he was able to unfold the material it turned out to be an invisibility cloak! I don’t know with you, but I nearly fell off my chair in shock. 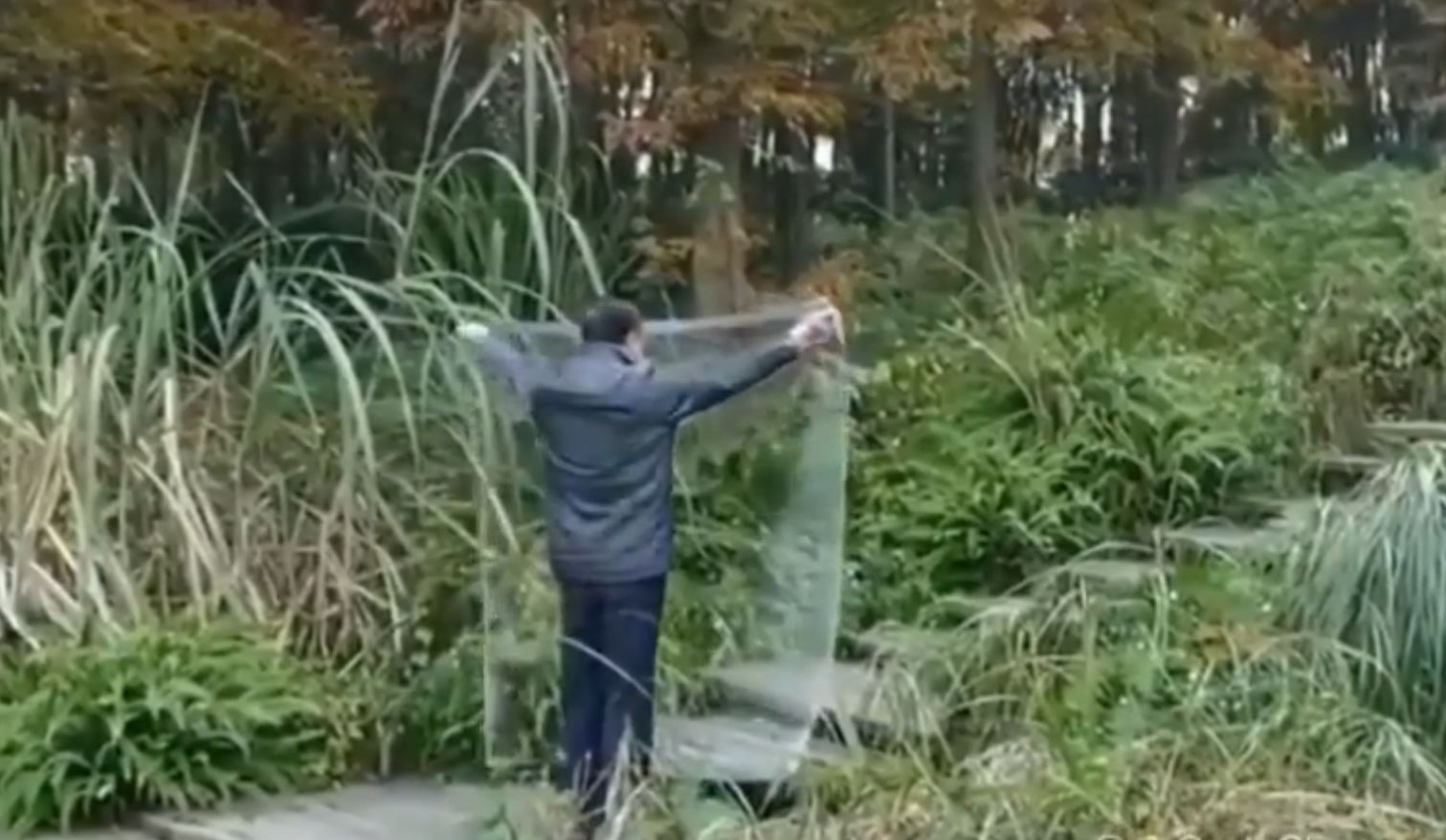 He even turned around slowly just so he can show that it’s not just an edited scene of the video. 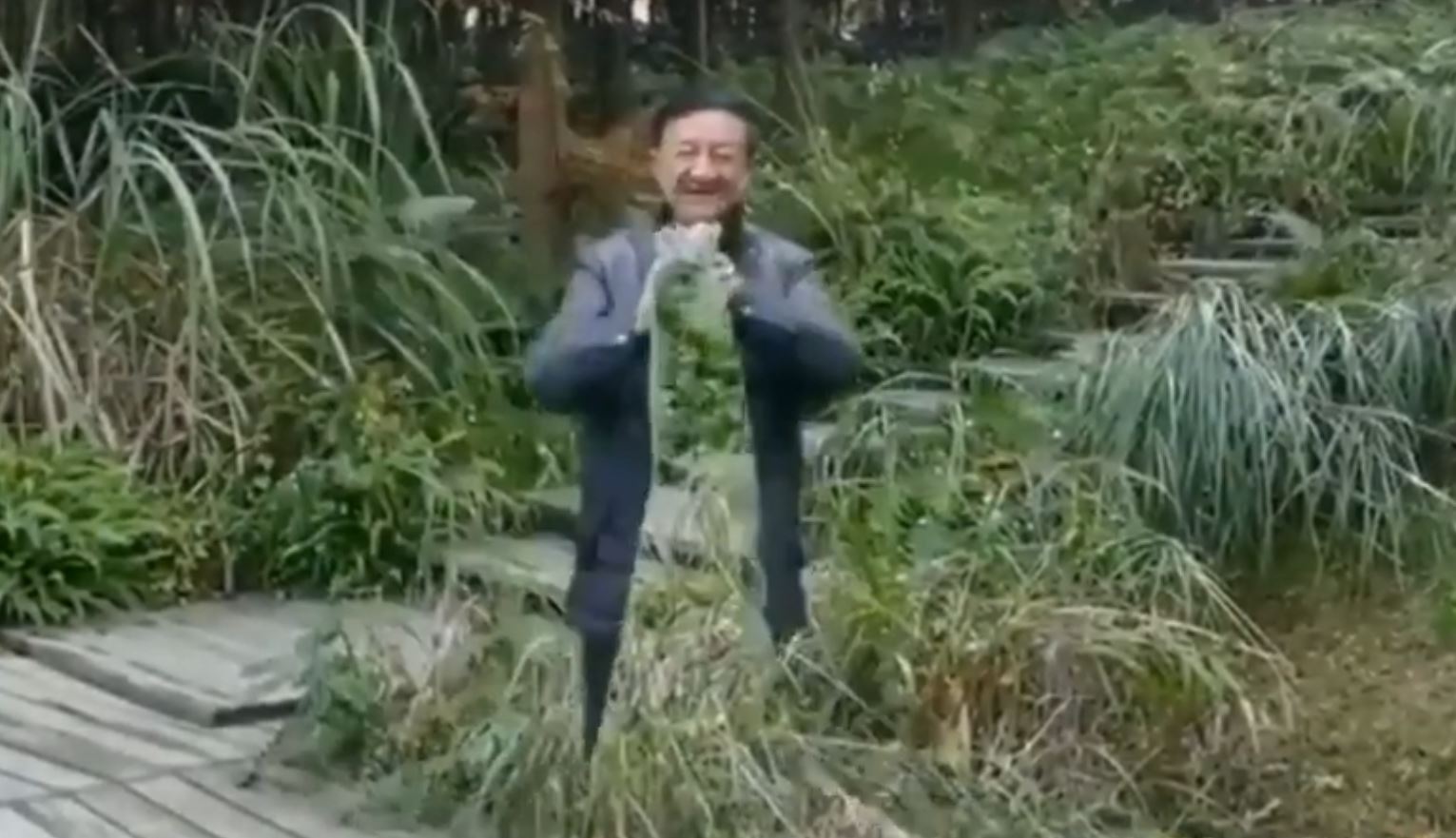 The man came near the screen and show that even if he crumples the cloak, it still shows the background as if the man really disappeared.

What do you think about this?

Well, we are totally mind blown and we want that for ourselves.

In the comments section, people tried to decipher whether this was indeed real or not. Some said that it was not true of course because if it is then the Korean government would have already gotten hold of that to attack the United States. 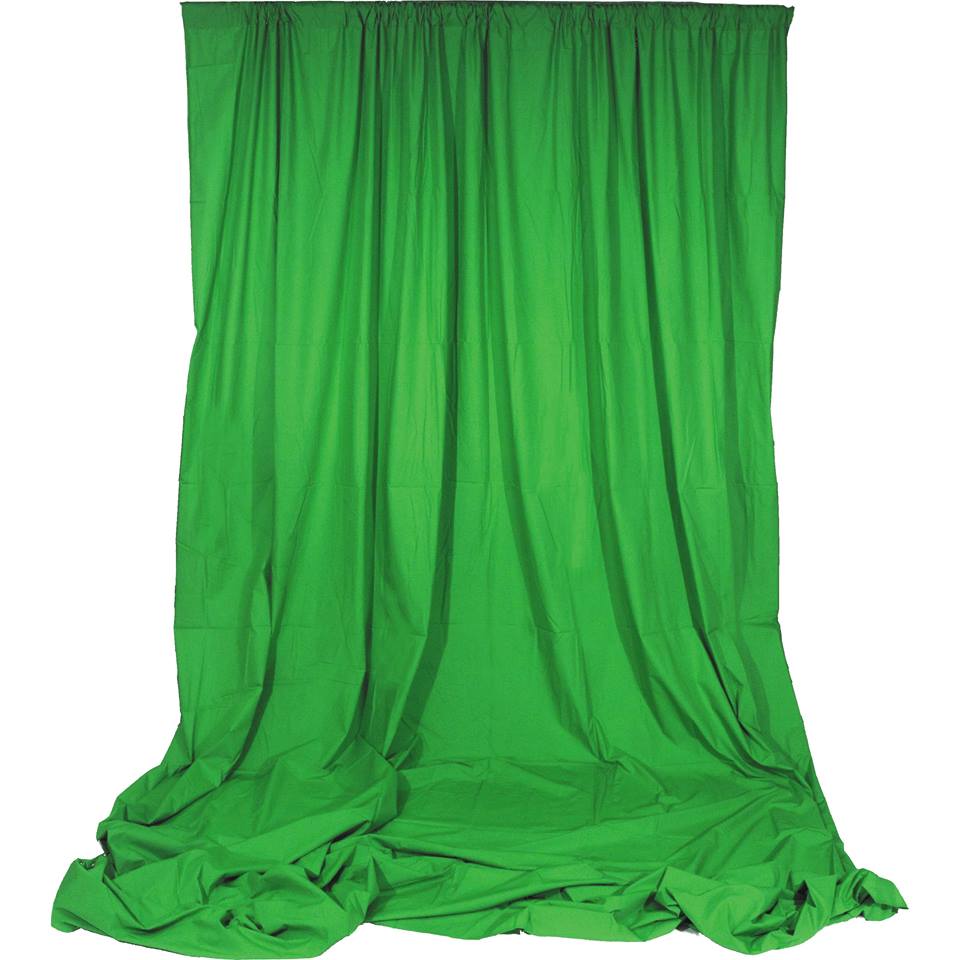 Kidding aside, one comment that made sense was that it was indeed a sheet made of the same material that movies use as a green screen.

In short, the invisibility cloak did not do that in real time, they edited the video like they would have edited a movie with realistic backgrounds.