Briza Ann Rapal waited excitedly for the package from her cousin in the United States to arrive but she was shocked to open the much-awaited pack only to discover that it contained two boxes of a local brand of baking soda, instead of the expensive iPhone 6 Plus she was expecting to receive!

Briza had received the package through the Philippine Postal Corporation (Philpost) who delivered it to her home in Cagayan de Oro City, Misamis Oriental in the Philippines. The iPhone 6 Plus, currently valued at P40,000 (US $800) is far too expensive to be worth just 2 boxes of baking soda! 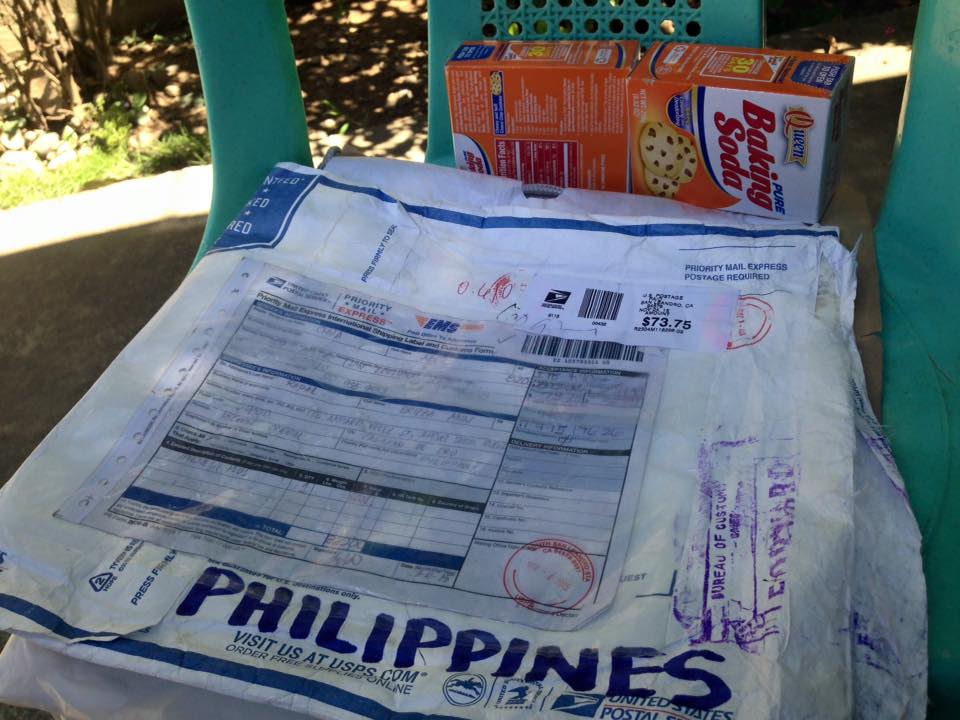 According to ABS-CBN News, close inspection of the markings in the baking soda boxes revealed that these were made in the Philippines; thus, it is impossible that the package was tampered with in the US.

The postmaster in Cagayan de Oro City said, however, that they did not know anything about this issue because they check if a package is tampered before it is delivered to the post office.

Before mails reach their office, however, these are sorted at the Express Mail Exchange Department of the Philippine Postal Corporation in Pasay City, Metro Manila, in the Philippines.

The postmaster said they will conduct a thorough investigation on the matter once they receive the formal complaint from Briza.

Share this:
Tags:iphone to baking soda, woman receives baking soda instead of iphone