It’s normal for parents to want to make sure if their child is safe. Usually, most of them would install video monitor in their child’s room so they can check their baby all of the time, even at bedtime.

Just like this mom in Norfolk, Bonnie Moore who also have a video monitor in her baby’s room so she can check if she’s safe but did not expect to see a terrifying thing in it. 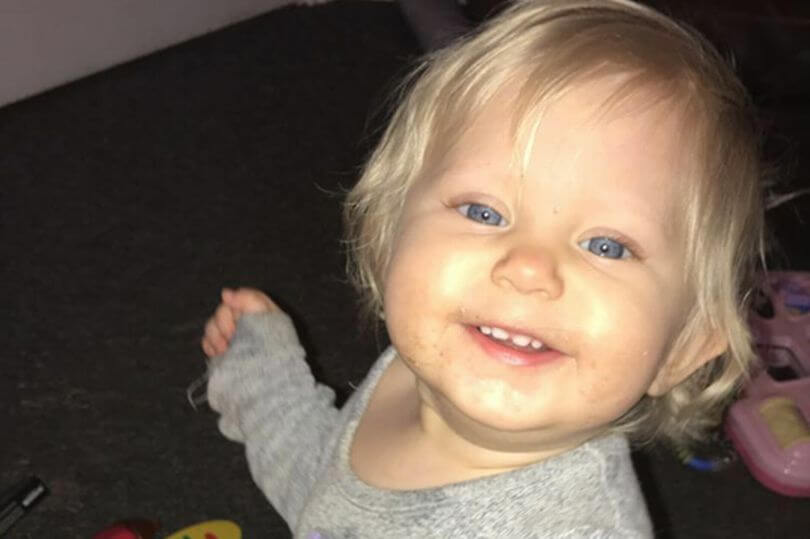 One day, when Bonnie checked the video monitor to see if her baby Althea was asleep, Bonnie saw something strange behind her baby’s back. 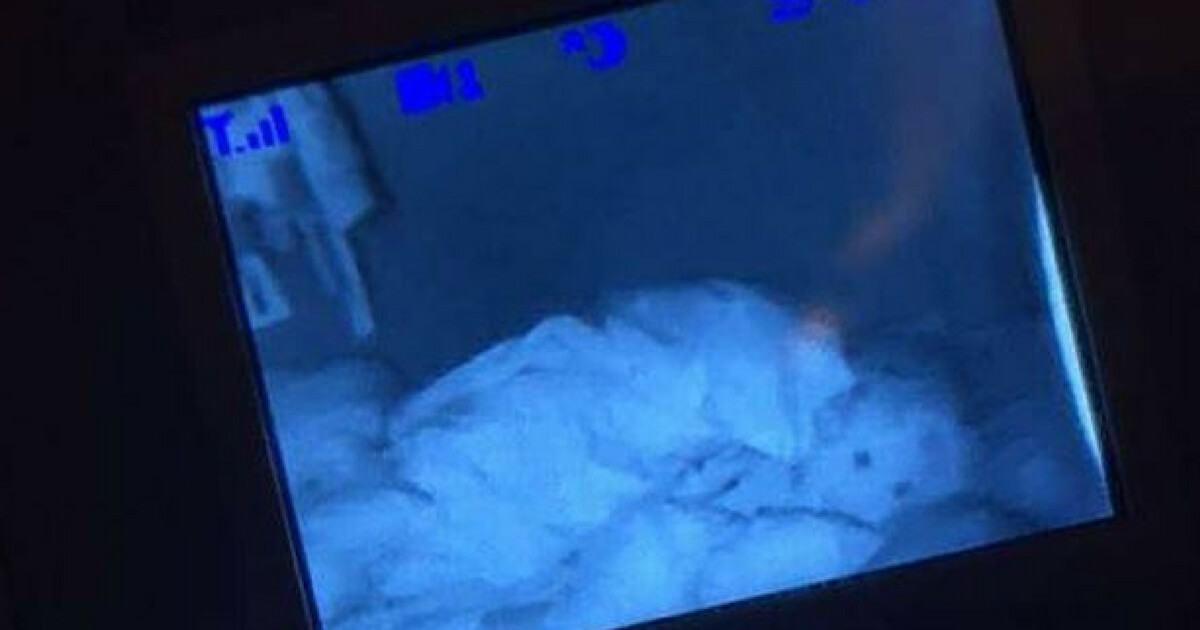 It can be seen in the photo that there is some terrifying thing, that looks like a child or a doll, lying just behind Althea’s back. But according to Bonnie, there’s nothing there.

“I’ve tried to think of any possibility but nothing adds up. The features are so clear.

“I honestly don’t know what to do.”

“My daughter is at the bottom of the screen. If you zoom you can see her head and body then this *thing* laying behind her,” she said.

Many have agreed that there is definitely something behind Althea’s back, and Bonnie’s friends are quick to soothe her fears and said that they believe it’s a spirit of someone very special.

One woman said, “Wow hun – I am connected with my spiritual side, this is definitely a spirit that I can see and it is amazing that you have managed to capture that.

“I feel it is a young boy, possibly a relative or another child of yourself, he is giving protection over your little one and will watch them often whilst they are sleeping to make sure they are okay.

“There is nothing to be afraid of, this is amazing actually. A beautiful angel and a beautiful little daughter.”

“This child’s a family member. A friendly spirit watching over Athea.”

Bonnie then recalled that she lost her brother when he was just nine years old, and it’s a coincidence that the doll-like figure appeared a few days after her brother’s death anniversary.