A woman from East Tennessee has recently made a new world record after giving birth to what is known to be the world’s oldest frozen embryo that’s actually 24 years old. What’s even more incredible is that her baby was, technically, just 1.5 years younger than she is!

Benjamin and Tina Gibson had been trying for a baby for quite some time but later learned Benjamin was infertile due to cystic fibrosis. They turned to fostering kids, something they really liked but though they were advised to just adopt a kid, they eventually decided to try something that isn’t as common as other options to have a baby might be.

Acting on a suggestion from Tina’s dad to try embryo adoption, the couple worked with the National Embryo Donation Center (NEDC) to identify which embryo they wanted. It was a process that was tedious, considering they had to study hundreds of profiles and had to narrow down their choices to three options just in case the first one wasn’t viable. 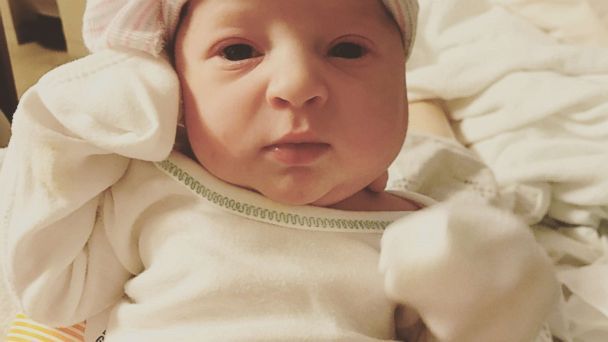 After spending long weeks of research, 25-year-old Tina was finally implanted with their choice embryo, a baby conceived and frozen in 1992!

Baby Emma was frozen back on October 14, 1992. She was thawed last March 13, 2017 before she was implanted into Tina’s uterus 2 days later. The procedure was a success! 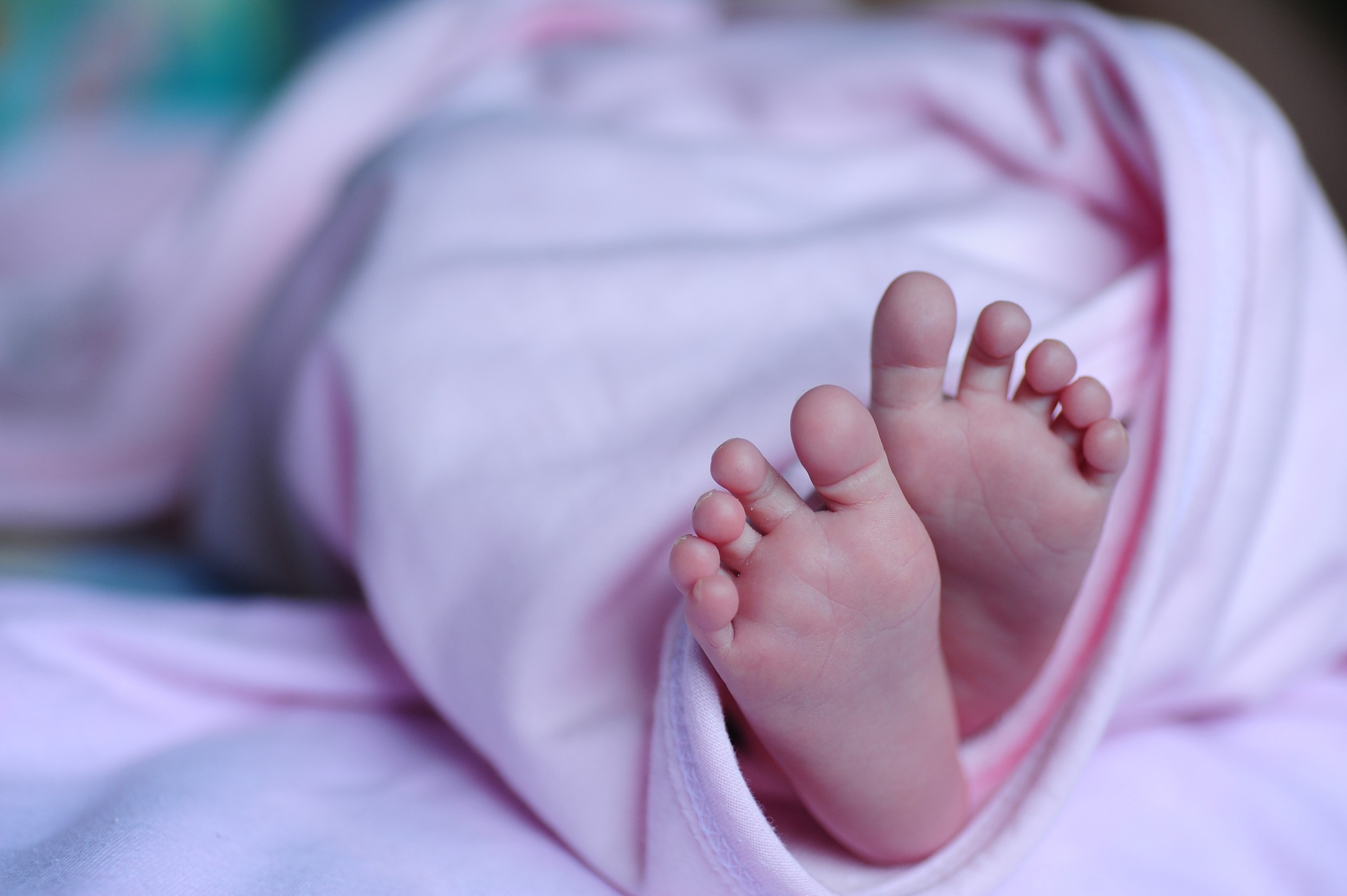 “It is deeply moving and highly rewarding to see that embryos frozen 24.5 years ago using the old, early cryopreservation techniques of slow freezing on day one of development at the pronuclear stage can result in 100 percent survival of the embryos with a 100 percent continued proper development to the day-3 embryo stage,” she said.

As for Benjamin and Tina, they are now busy adjusting with the new baby but both believe she’s perfect. But Tina was more amazed at the fact that Emma is really already over 24 years old at birth and had she been born at the time, the two of them could have been best friends instead of sharing a mother-daughter relationship!