For the first time in 25 years, former US President Donald Trump’s name was not part of the Forbes list of 400 Richest Americans.

It sure looks like the pandemic has affected not just ordinary citizens but even billionaires up in the higher echelons of society. This especially holds true for Trump whose dropping off from Forbes’ exclusive list of the richest has immediately made it to the news. 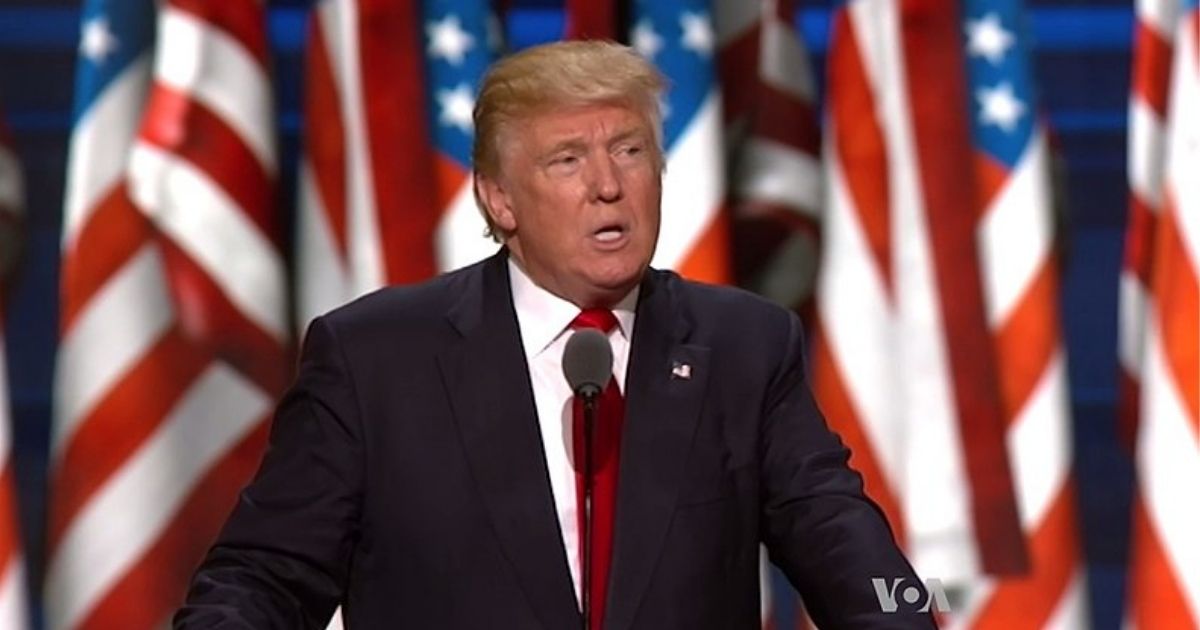 According to Forbes, the real estate mogul was short of roughly $400 million for him to make it to the exclusive list. While it’s true that Trump remains to be rich with a net worth of $2.5 billion, he is now at the ranking of No. 339 of richest Americans as he lost over $600 million since the pandemic began.

Dropping off the Forbes list may seem like a surprise as the tycoon has been known to take pride in being extremely wealthy. During his presidential speech in 2015, Trump said, “I am really rich.”

However, reports of Trump’s declining wealth have been documented since he took the US presidential seat years ago. According to Forbes, Trump’s net worth of $3.7 billion in 2016 jumped down to $3.1 billion in 2017 and stayed there in the succeeding years.

Trump’s story could be a big lesson to every entrepreneur as the world continues to face the pandemic. According to Forbes, Trump has no one to blame but himself for his loss. While many entrepreneurs around the world have been racing to adapt to the new normal, Forbes said Trump failed to diversify his assets. While many Technology stocks such as cryptocurrencies were successful, real estate assets such as the “big-city properties” of Trump suffered in times of pandemic.

Even Bloomberg’s March assessment echoed the same analysis. It noted that the former president declined by over $700 million in the past years, including when he took a re-election bid but lost.

At that time, Trump’s son Eric shot back at Bloomberg’s analysis and said, “Bloomberg’s valuation is a joke. We have the best assets in the world, have extremely low debt relative to our holdings, and have [an] incredible strong cash flow.”

Industries most and least affected by COVID-19