A woman flirts with a guy after hitting his car in an accident. Those who were at the scene even thought at first that they were lovers as she tried to intertwine their fingers and give him a hug!

Woman Flirts with Guy After Hitting His Car

Cars are expensive. There’s no question about that! And getting into an accident can be so expensive, too, particularly for the person at fault. This especially holds true if the vehicle is an expensive model that costs a good deal of money to get fixed or even replaced if the car was totaled in the accident. 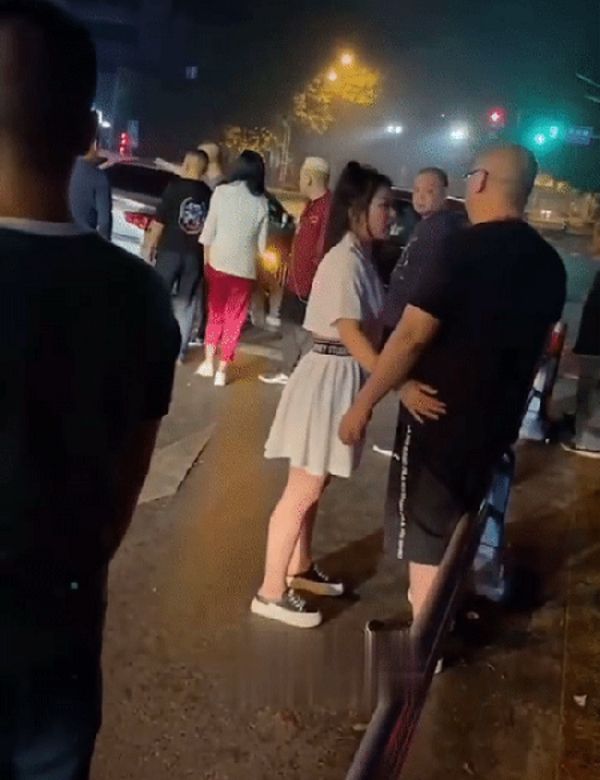 A woman in Guilin in Guangxi, China, hit a guy’s car. Judging from the vehicles that can be seen in the background, the woman caused a lot of damage to the guy’s vehicle.

It’s unclear whether she has insurance but as soon as she saw the guy, the woman did her best to flirt her way out of the expensive situation. Onlookers were amazed to watch as she tried to coax the guy into forgiving her by trying to look cute and hoping he’ll take the bait. 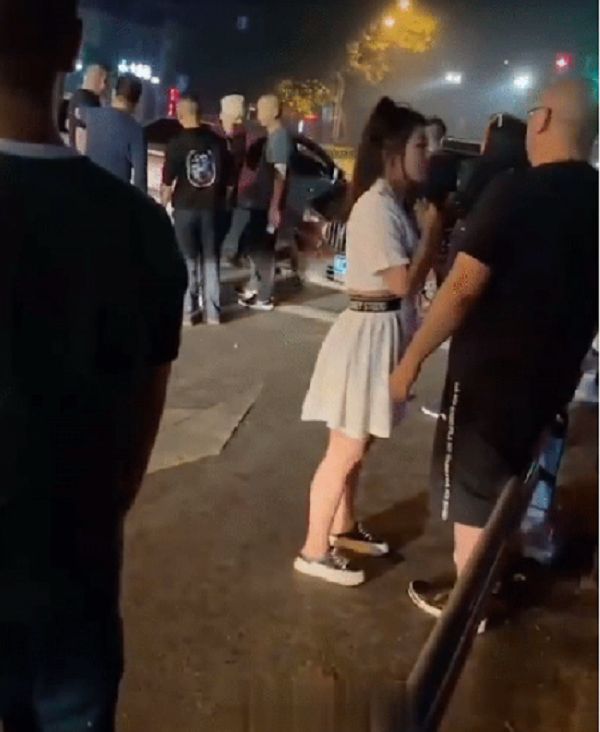 She tries to give him a hug and was soon seen trying her best to interlock their fingers, assuring him that “Everything can be solved.”

The angry guy was clearly not amused by her tactics but asked back how this can be solved. She replied, “You can do anything.” 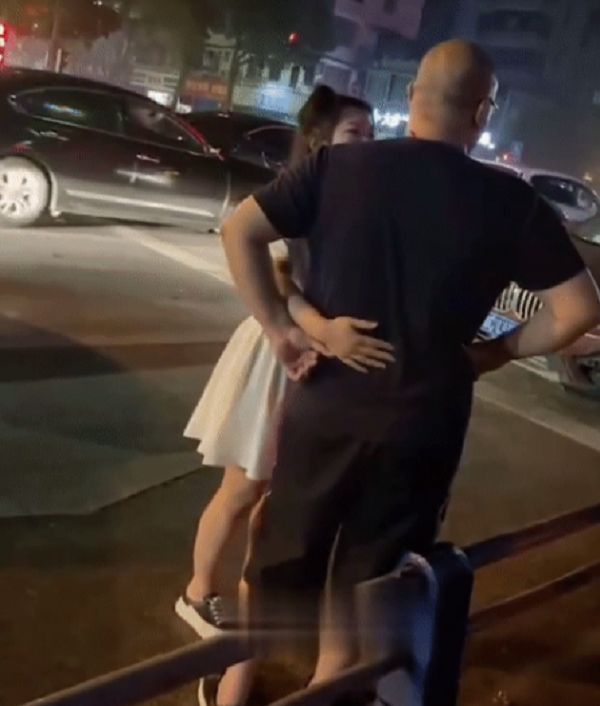 It is clear what she is implying but judging from the guy’s body language and the way he’s trying to get out of her slinking hands, he’s not accepting her offer in exchange for the damages she has to pay for her car. Oooops.

But the video cut to that point. It was unclear whether the woman got her way, but netizens are hoping that the guy didn’t give in. 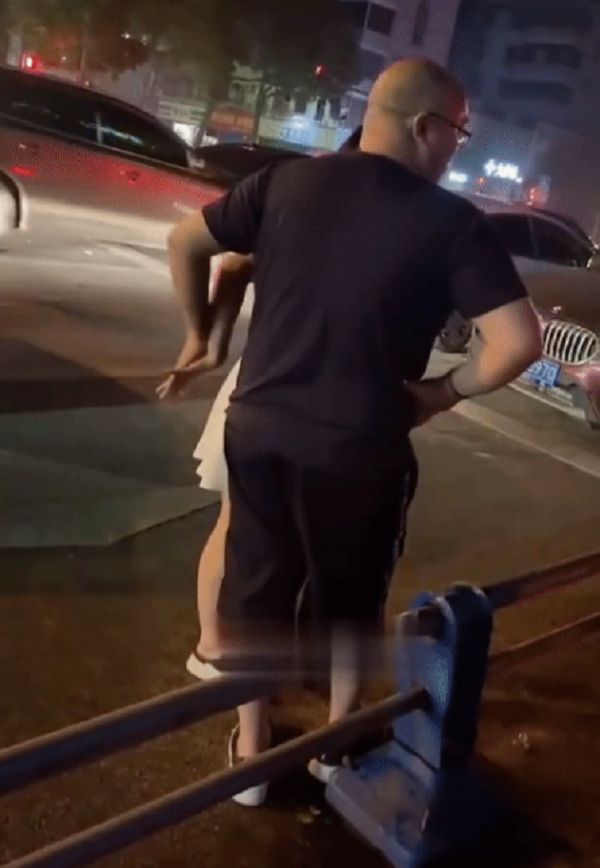 Who Pays in Car Accident?

In most cases, the insurance company of the driver at fault should be the one to pay for the repairs if they have collision coverage. But if the other driver is at fault and their insurance paid but you still had to pay a deductible with your own insurance, you can go after the other driver.

To safeguard yourself and your vehicle if you’re ever involved in an accident, you must get auto insurance. Learn more about it from experts at Insurance Navy.