An attending doctor at the Pasay City General Hospital is accused of putting a sanitary napkin inside the mouth of a teenage girl while giving birth.

Elsa Abello, the 33-year-old mother of the 16-year-old patient, alleged an attending doctor identified as “Dra. Liza” of placing a sanitary napkin inside her daughter’s mouth. Abello’s daughter, who gave birth on Monday, told her about her awful experience on Tuesday. 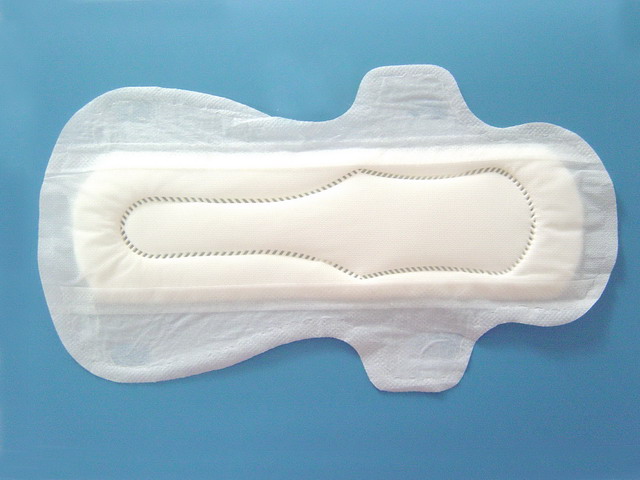 Abello’s daughter narrated that she was crying and shouting in pain while delivering her baby when a certain “Dra. Liza” placed a sanitary napkin inside her mouth.

The teenager was even told by the attending doctor: “ Ang ingay ingay mo!”

The helpless patient was unable to remove the sanitary napkin until the medical procedure was over.

Moreover, Abello’s daughter accused the doctors of verbally abusing her while she was giving birth.

Determined to teach the attending doctor a lesson, Abello wants to file a case against “Dra. Liza” and the Pasay City General Hospital management for supposedly failing to comply with Republic Act 7610 or the Special Protection of Children Against Abuse, Exploitation and Discrimination Act.

Abello has already filed formal complaints at the Philippine Medical Association and the Professional Regulation Commission.

Ethiopian Girls Skip School Due to Lack of Sanitary Napkins

In Ethiopia, many school girls fall behind their studies or even stop schooling because they can’t afford menstrual protection such as sanitary napkins or tampons.

In fact, UNICEF revealed that about one in 10 girls in Africa resort to skipping classes or dropping out of school because they don’t have sanitary napkins. In addition, as many as 18 million women in Ethiopia lack access to sanitary napkins.

“Here in the land of plenty, it’s stunning to hear that girls have to drop out of school because they don’t have any menstrual protection. To hear that you can’t get a tampon or pad or underwear, and therefore your life goes out the window, is unbelievable,” Dr. Lewis Wall, an obstetrician and professor from Washington University explained.

This is why Wall and his wife Helen set-up a charity called Dignity period in order to provide sanitary pads to about 50,000 school girls in its first year.