A worker at Goodwill found a bag filled with money from a recent donation. At first she thought she was being punked but receives huge reward after returning the money.

Assistant store manager Kindell Keyes had been going through purses and bags donated at a Goodwill location in Long Island, New York. One bag caught her attention as it was quite heavier than the rest.

Upon opening it, she found lots of envelopes filled with varying amounts of cash. Her first thought was that she was being punked! With many reality shows doing that these days, we really can’t fault her but even after realizing there were no cameras filming her and no person telling her she was part of a social experiment, Kindell still did the right thing and look for the bag’s owner. 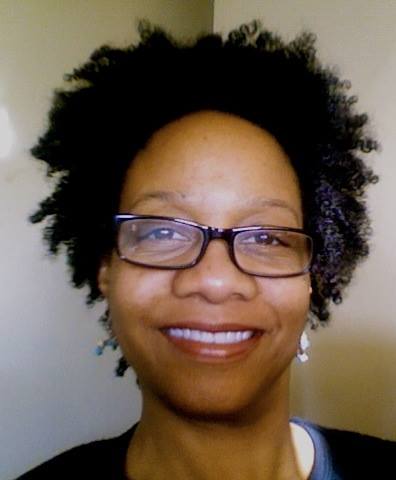 She asked help from other employee, Maria Torres, to count the money and they found a whopping total of $39,000! One of the envelopes also contained an address which Maria visited.

After talking to the neighbors, the woman who owned the house recently died. Her two grandsons had been at the house to sort through her belongings; they were probably the ones who sent the bag along with other stuff to Goodwill. 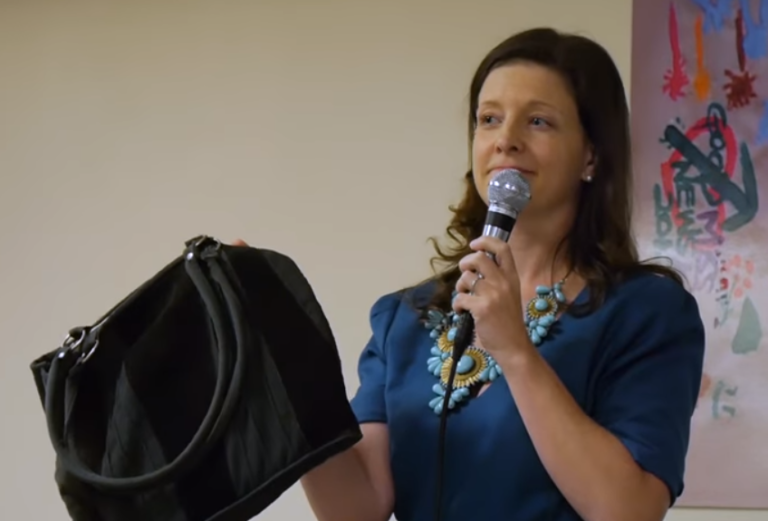 Maria was able to get one of the grandson’s number to inform him about Kindell’s discovery. The grandson lives in California but traveled to New York to claim the bag. In a small turnover ceremony wherein Kindell was recognized for her honesty, the woman’s grandson thanked her and gave her 10% of the money or $3,900! 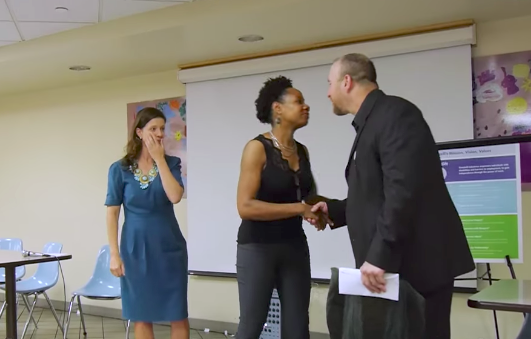 It was certainly a great bonus for the money she returned. Of course, she could have gotten the entire stash as it was ‘donated’ to the store but she knew the right thing to do was to return it to the rightful owners.

“I believe in karma. You do good, good things happen to you,” she said.