A lot of people are afraid to shop online because there are lots of scammers who are just waiting for you to make a wrong move. Many feel safer if they buy from a brand’s official store. But not every store is safe!

A woman recently bought an iPhone 12 Pro Max from an Apple Store for $1,500 but received a box of apple drink, instead. Whoa.

A woman from Anhui Province in East China was confident in buying a 256gb iPhone 12 Pro Max from Apple’s official website, paying 10,099 yuan ($1,562) for the purchase. Although she knows that there are so many fake sellers online, she was sure of her big-ticket purchase because it was from the official Apple website. 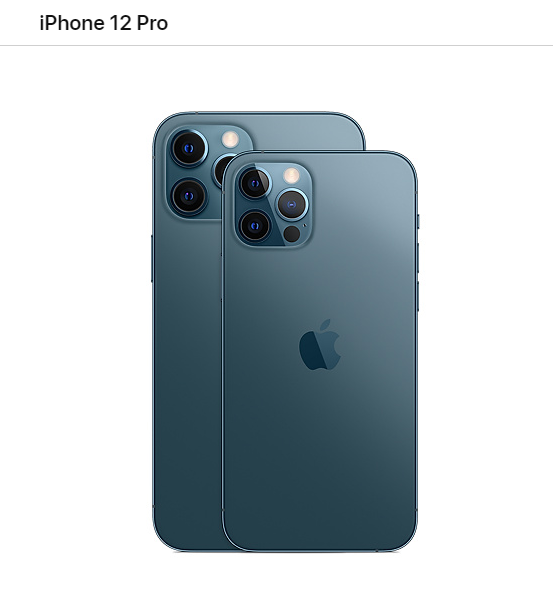 The woman, identified only as ‘Liu’, was shocked when the item arrived from the Apple store. She was so excited to receive her iPhone 12 Pro Max but the packaged only contained an apple drink inside a tetrapack.

Angry over the wrong item she received, the woman filed a complaint at the police station.

“The courier said he put the package in a parcel locker in my residential community, and I didn’t complain,” she explained.

The police handling the case said that there is certainly theft within the chain from the Apple Store to Liu’s residence. However, it is still unknown where the theft happened. The Apple Store and the courier company that delivered the package, Express Mail Service (EMS), have already launched their individual investigations over the issue. 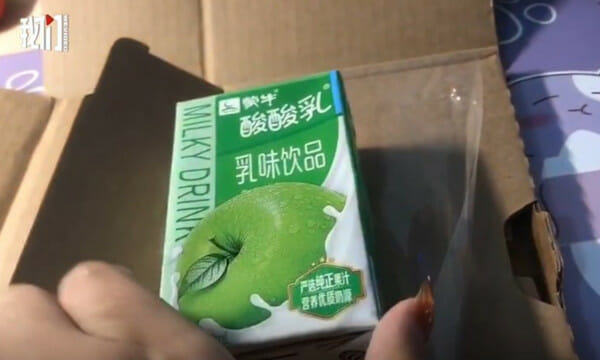 Considering that the purchase was done from an official Apple store, many netizens believe that the theft happened at Liu’s residential community or the courier who delivered the package.

The actual price of the iPhone 12 Pro Max 256GB varies from store to store but the gadget is actually priced now at around $1,200.