Outgoing US Ambassador to the Philippines Philip Goldberg made a ‘shocking revelation’ to Karen Davila on ANC’s Headstart, saying that Senator Alan Peter Cayetano and now Transportation Secretary Arthur Tugade had gone on an ‘unpublicized’ trip to China. But Tugade refutes the intelligence claim, saying this was nothing but ‘tsismis’ (gossip).

Davila had asked the ambassador whether he was surprised that Pres. Rodrigo Duterte got $24 billion worth of deals in his state visit to China.

“I actually wasn’t all that surprised. I do know that the Chinese ambassador and others in the Chinese business community were visiting President-elect Duterte quite often in the month of June,” he candidly replied. 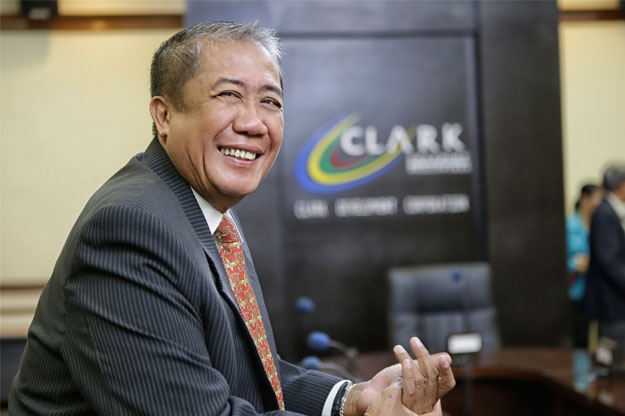 “I also know, and I don’t think this has been revealed publicly, but I know that Senator Cayetano, President Duterte’s running mate, made an unpublicized trip to China in June along with Secretary Tugade, and so all of this was actually in train, I think, and so there were already discussions going on,” the ambassador revealed! “So it pre-dates a lot of the…discussion about us and our involvement and where we stood in all of this. As I say, I don’t think Senator Cayetano’s role was fully known publicly but he was actually starting this process way back in June.”

But while Tugade and Cayetano did join Duterte in his state visit to China last October 18 to 21, the Transportation Secretary denies making a visit to Beijing in June.

“If it is true that Ambassador Goldberg said that, then the fabled American ‘intelligence network’ has miserably failed again. Tsismis yan (That’s gossip)! Was never in Beijing in June! You can always examine my passport anytime,” Tugade said in a statement. 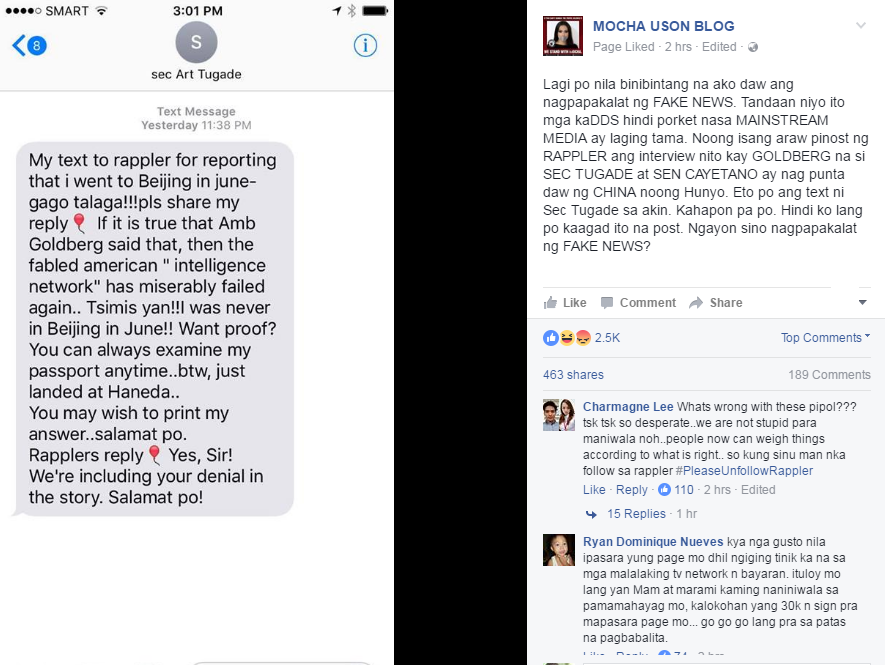 So, who is telling the truth? Let’s wait for more evidence to surface regarding this issue…

What is an Ambassador?

An ambassador is an accredited diplomat sent by a country as its official representative to a foreign country.