Home
News
News & Culture
Woman Attends Wake in Aklan, Gets Mistaken for Someone Else and Finds Twin

A woman who was just attending a wake in Aklan got the surprise of her life when someone began calling her a different name, insisting that he knows her – and this would lead to her finding her long-lost twin.

A housemaid named Marissa was just attending a wake in Aklan when a visitor called her ‘Marina’, asking why she was there. Marissa insisted that she was Marissa, not Marina, but the visitor was sure she was Marina! Hmmmm. A bit strange, huh? 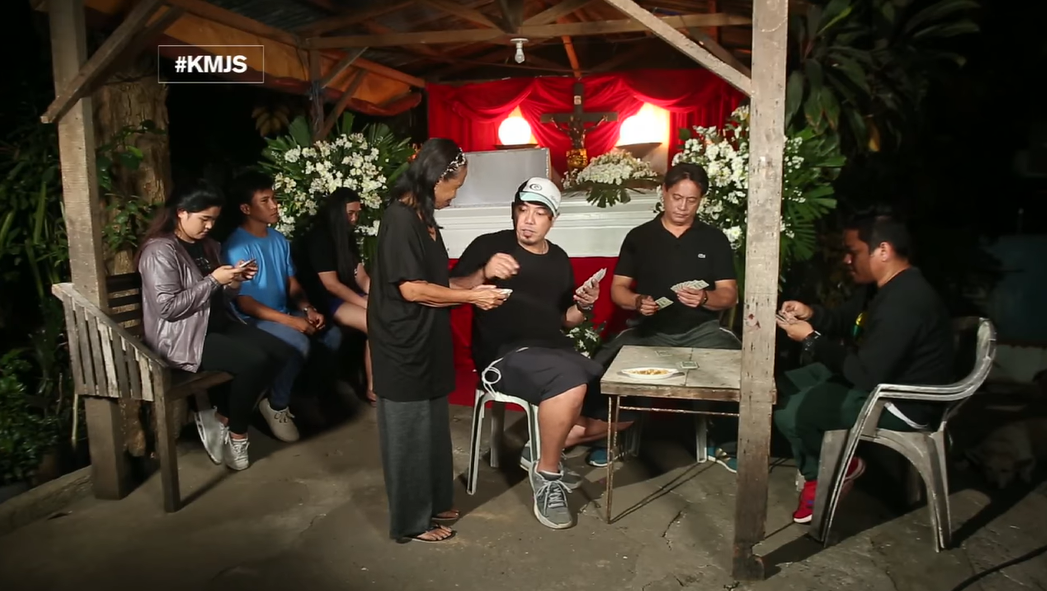 It turned out that Marissa has a twin sister named Marina but they were still in their teens when they got separated. Suffering in the hands of their stepmother, the twins ran away and found their fortune as housemaids in different homes.

Marissa would later learn that Marina went to Manila; thus, she also followed but never found her sister. For three decades the two lived apart but they always wished they could still see each other again. 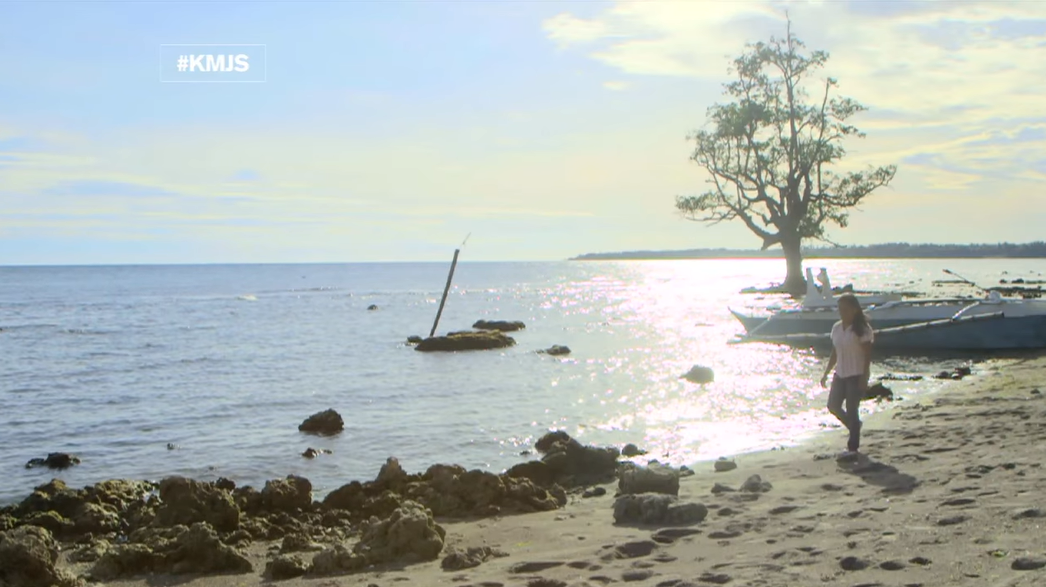 Meanwhile, their father and elder brother back home were hoping for a reunion with the twins.

After attending that wake in Aklan, the sisters would eventually find each other and discover that they were living just a few hundred kilometers apart!

Through the help of Kapuso Mo, Jessica Soho (One at Heart, Jessica Soho) and the man who first thought Marissa was Marina, the sisters were finally reunited! It was a tearful reunion, with the witnesses remarking how the two really look so much alike. 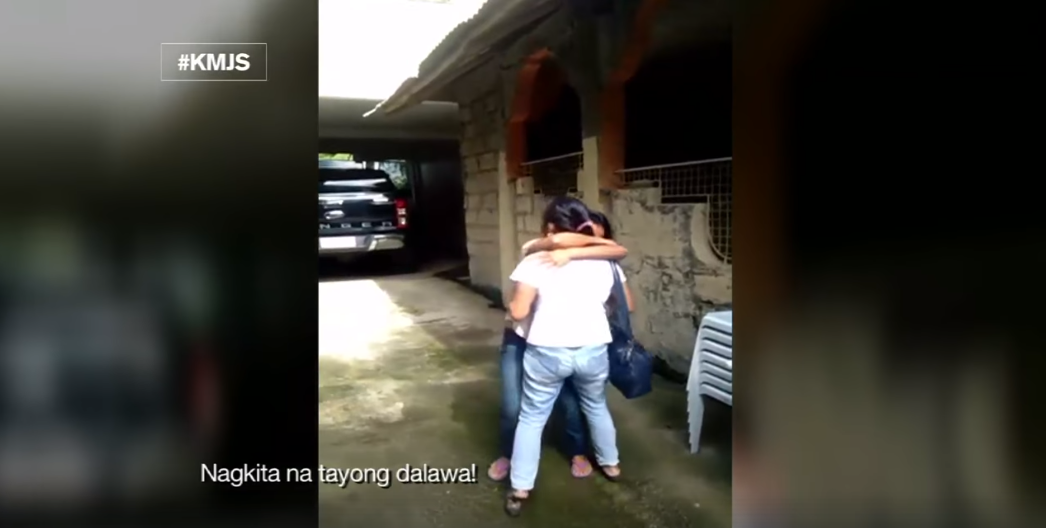 But this was not the only reunion wish that the show help make come true. Thanks to the show, the two were able to surprise their father and brother back in Leyte with a heartwarming homecoming that left tears in everyone’s eyes.