In this busy world we live in, we are often too focused on making money and building our families that we lose touch with our friends. Everyone is busy, that’s understandable.

But one group of friends recently went viral after helping out a homeless barkada who has become a ‘taong grasa’. Sometime after they parted ways, this guy must have gotten involved in things that drove him to live in the streets.

As the years passed, he lost his sanity. He was dirty and alone, living each day in the streets.

In a report gathered by the writer behind Facebook page Minsan Okay Lang Ma-traffic, it was revealed that the man’s rescue started when he was spotted by Jan Baloloy last May 8. 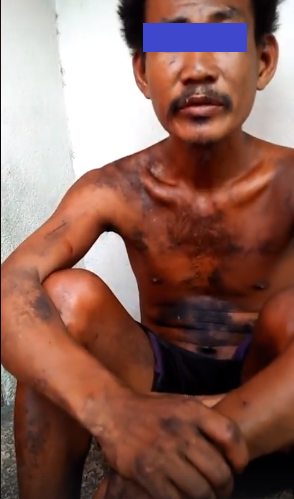 Another friend, Frankie Jawo Mangali, immediately went to Jappy’s location but at Commonwealth Puregold but was dismayed to see their friend obviously in need of help. 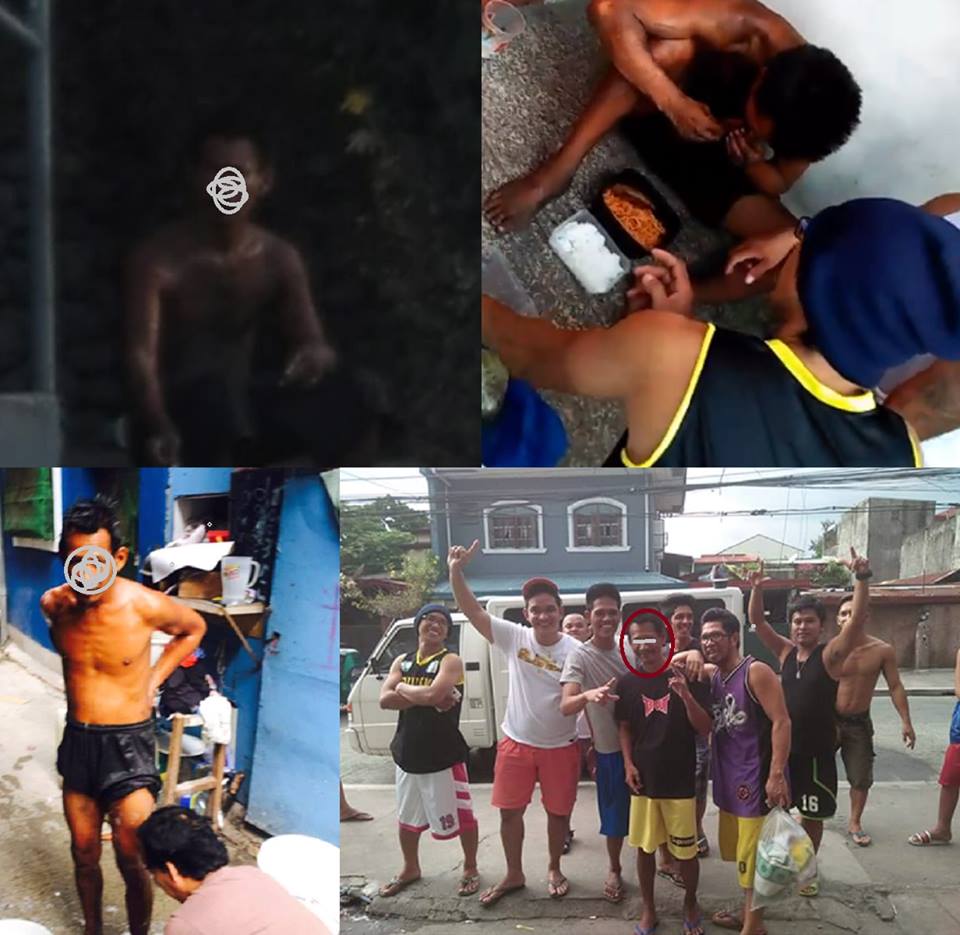 So, despite their busy schedules, the group decided it was time they came together to save their friend.

It was clear in the video that he doesn’t recognize any of them but he accepted their food and ate it while they watched.

They were quite thankful that Jappy agreed to go home to Marikina with them. They bathed him, gave him clean clothes, fed him again, and kept him busy. But these things won’t really ‘bring him back’ to sanity; thus, the friends are planning to have him treated.

These guys are real friends, that’s for sure! We hope Jappy gets treated real soon.