In his Facebook post, the Wolfgang frontman confirmed that there was really a serious reason about his face’s seemingly-permanent scowl. 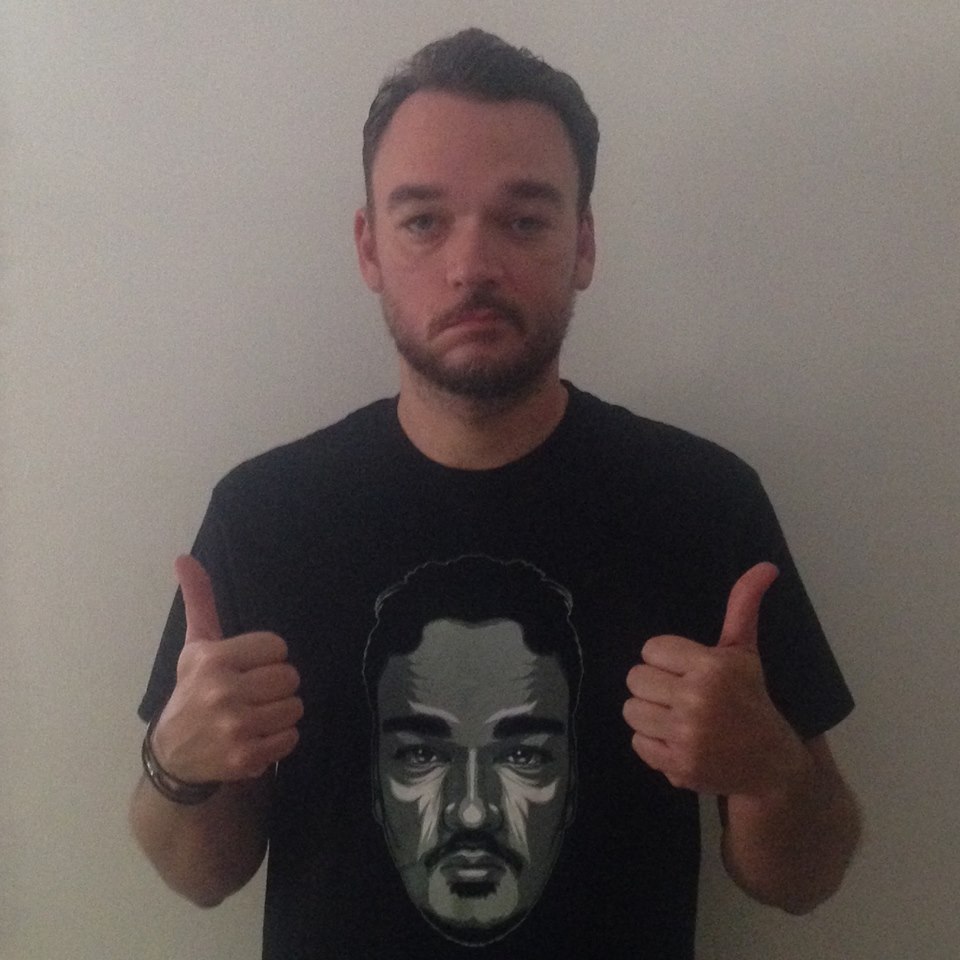 “Hi all, I didnt want to make this public because I didn’t want it to be a distraction from the music while I was performing but as my condition gets worse it appears that it is becoming inevitable (speculation is I got Bells Palsy or a stroke, one person even suggested it was because of drugs, I have never and do not take drugs…) and I guess its time I address it.”

“In 2009, I was diagnosed with a tumor in my head, this tumor is on the nerves that control the right side of my face which is what is causing the paralysis. Sh#t happens! As a result I had to relearn to sing with a paralyzed mouth and the fatigue that comes with it.” 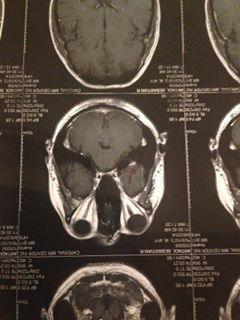 The rockstar further shared that, as of the moment, his condition isn’t improving. He said:

“Because one side of my facial muscles are working more than the other the inevitable result is that my mouth is slowly being pulled to one side and the doctors have said that I will eventually not be able to talk much less sing.”

He, however, mentioned that he plans to seek medical assistance in the near future. He likewise pleaded for help fron his fans and friends.

“There is a procedure called a facial sling which could temporarily help my situation which I intend to get. I made a shirt recently which I’m selling to help me fund this. Its just a picture of my face which I thought would be a good symbol for me getting back the lost symmetry, so no its not because I’m full of myself.”

“I thank God everyday because I’m lucky that this thing still left me with the ability to sing… So we move on and we do the best we can with what we have.” 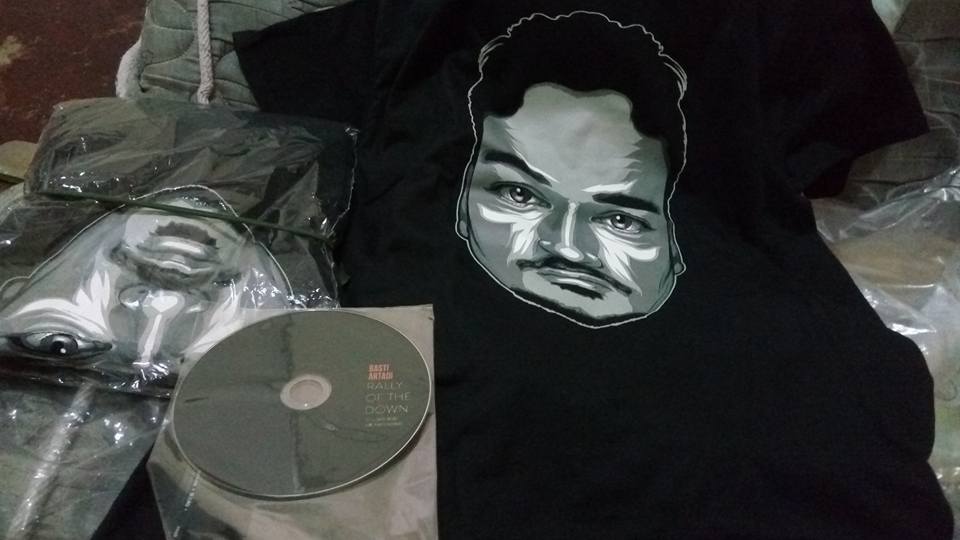 Meanwhile, those interested to support his treatment may purchase the shirt with CD single online over at Jeepney Rock Stop‘s Facebook page.

Since forming in 1992, Filipino rock group Wolfgang has since risen to massive popularity, spawning hits such as Darkness Fell, Left Alone, Arise, Halik ni Hudas(Judas’Kiss), Weightless, Sa Mata Ng Diyos (In The Eyes of God) and many others. The current lineup is composed of Artadi (vocals), Manuel Legarda (guitars), Mon Legaspi (bass), and Francis Aquino (drums) who replaced original drummer Wolf Gemora in 2007.