This is another good news and great idea for people who want to earn money online.

In South Korean, a lady known as the “Diva” earns $9000 a MONTH just by EATING in front of the camera! Is it the best job in the world???

According to The Dailypedia, Park Seo-yeon is getting paid this huge amount of cash just for spending some 3 hours per day, dining in front of the computer.

Just imagine this: she spreads a huge meal in front of the computer, spends roughly an hour enjoying the meal, and chats with her followers while she dines.

For her, the gastronomic feast is a way of “sharing” the food with her fans while also changing the way people view the weird feeling of dining alone. Many people could be on a diet or can’t dine late at night anymore; thus, Seo-yeon does the eating for them, she claims.

Though this sounds weird, her videos quickly gained plenty of followers and likers. Thus, every time she dines, there would be hundreds of people enjoying the meal with her – despite her being alone in her room. They would chat with her and send her online balloons, all of which translate to cash. That’s, by far, the easiest and most satisfying way to earn $9000 a month! And it is perfectly LEGAL!

There are many different ways you can earn money online. As with the example above, you can earn money on making and uploading videos. Perhaps, Seo-yeon became very successful (and very rich!) with these videos because of the novelty it brings. Many could not eat such a huge feast or have enough money to buy such a large spread; thus, they feel satisfied just by seeing someone eat food in front of them.

Just over a week ago, we shared the story of a girl, the Disney Collector, who earned $5 million on YouTube in 2014 just by posting videos of her unboxing and playing with toys. Yes, there is money on YouTube and the internet.

Of course, you must work hard to create videos, write articles, build blogs, expand your websites, attract clients and viewers, etc. Just as exemplified by the Diva and the Disney Collector, finding money on the web is easy – but you have to be unique and very lucky to find your niche and the adoring fans, the keys to your success. 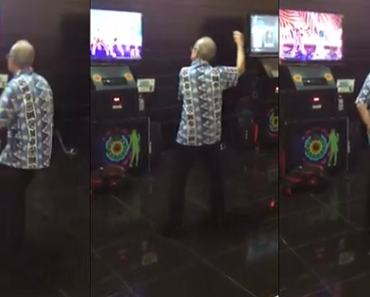 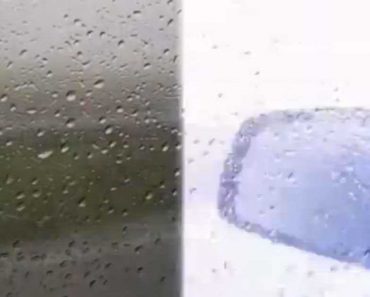 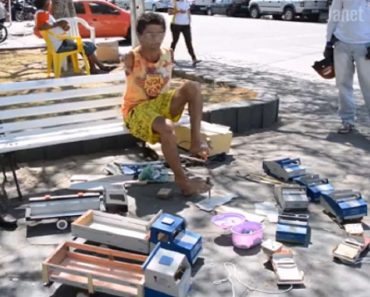 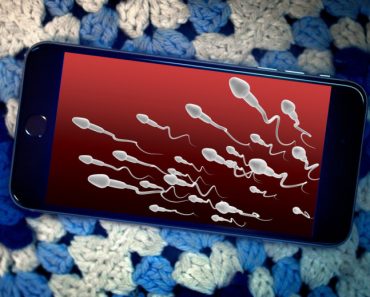 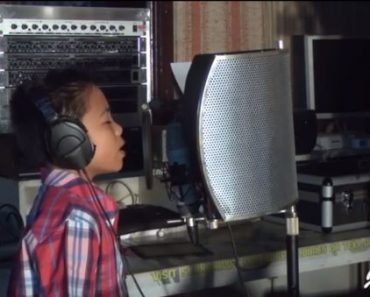 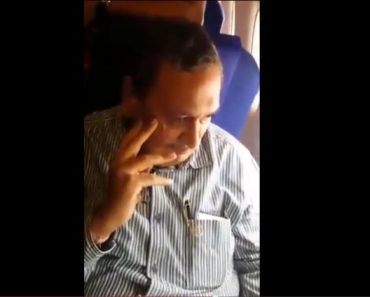