The solid bronze casket, whose price remain confidential according to ABS-CBN News, was selected by former First Lady Imelda Marcos. 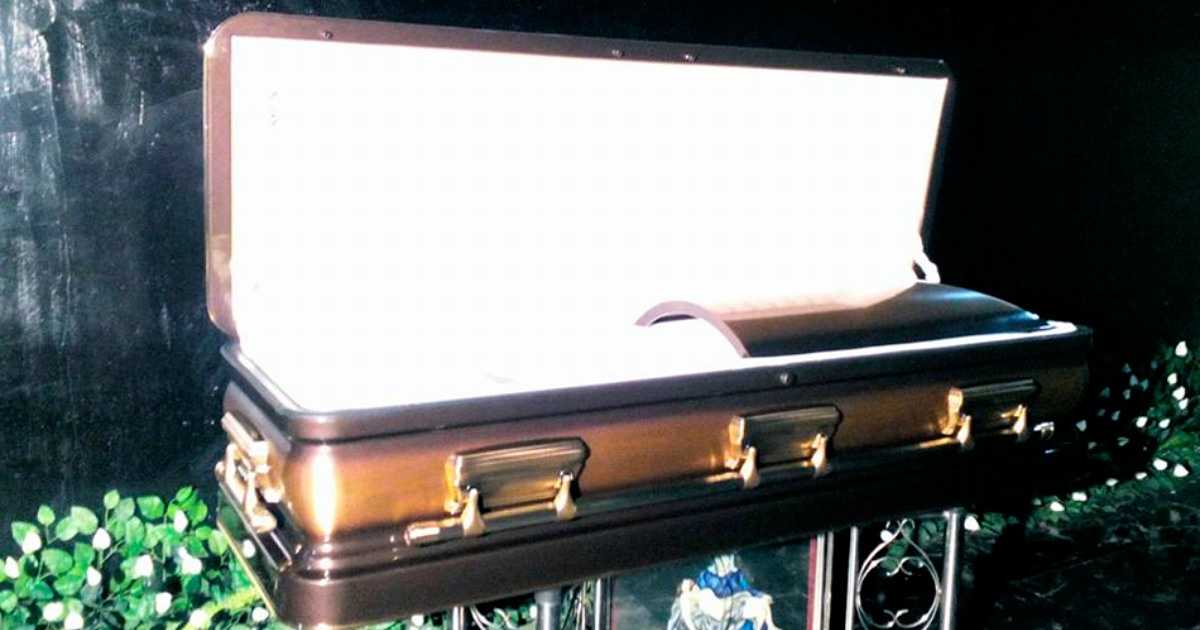 Despite oppositions from several groups, Duterte announced on Sunday, August 7 that Marcos is qualified to be buried at the Libingan ng mga Bayani as a former president and a soldier. The 71-year-old politician even challenged protesters to rally on the streets as long as motorists are not inconvenienced.

“He is qualified to be buried there. Kung ayaw ng ibang Pilipino, fine. Mag-demonstrate kayo, go ahead. You can use the streets,” Duterte said.

Following reports claiming that the family intends to bury Marcos at the said cemetery on September 18, a week after his birthday,  Duterte said he is willing to allow the Marcos family select the date of the burial citing that it is their right.

The Department of National Defense (DND) issued a memorandum dated August 7 ordering Armed Forces of the Philippines Chief of Staff General Ricardo Visaya to “undertake the necessary planning and preparations to facilitate”  the burial of Marcos at the said cemetery.

Marcos, who was ousted by a bloodless people power revolution in 1986, passed away in exile in Hawaii in 1989. In 1993, his remains were brought back to the Philippines and has been maintained in an air-conditioned crypt in Marcos Mausoleum in Batac. 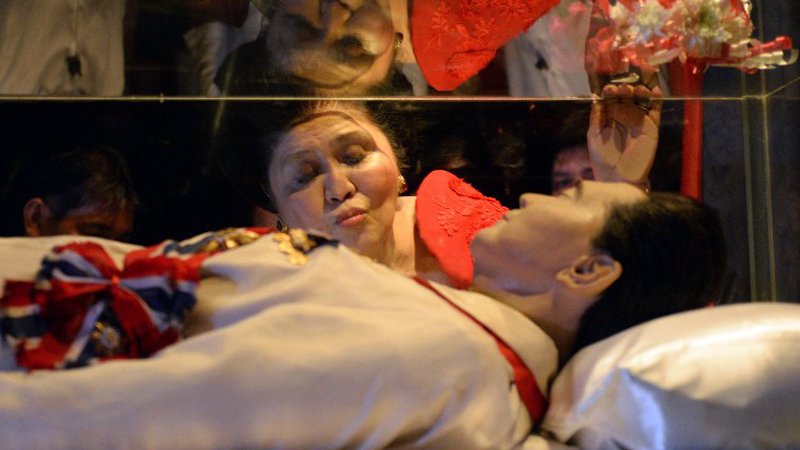 The Marcos Mausoleum is closed to the public until Wednesday due to preparations for the upcoming burial.

Because of alleged extra-judicial killings, human rights abuses and ill-gotten wealth he reportedly massed during his two-decade dictatorship, numerous groups are actively opposing a hero’s burial for Marcos.

What is the Libingan ng mga Bayani?