Home
News
News & Culture
Got Coins and Spare Change? You Can Donate Them to This Baby Who’s Fighting Biliary Atresia

It is a heartbreaking reality that there are so many people who are sick, many who were born with some congenital defect but couldn’t afford to have themselves treated because medicines and medical procedures are just too expensive for their pockets.

Recently, an 11-month-old baby’s plight went viral on social media after her parents asked for help to save her life. 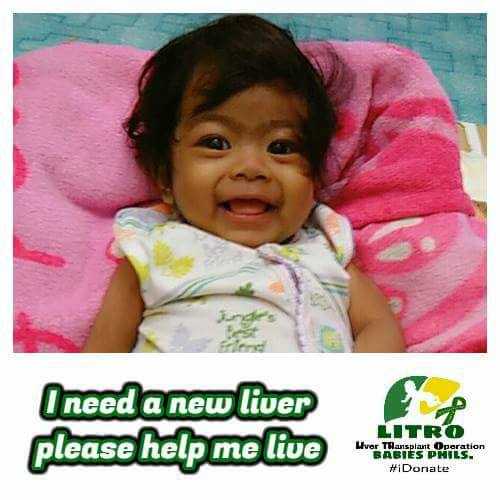 Zhianna Erza “Esang” Trestre was diagnosed with biliary atresia, a rare condition wherein her bile ducts are blocked and swollen, trapping bile inside the liver. The condition is serious as the trapped bile can quickly damage the liver, leading to cirrhosis which is irreversible.

Left untreated even for just a few months, the condition can easily lead to liver failure and death. Prognosis is bad as babies diagnosed with biliary atresia don’t usually live to more than 3 years old.

Right now, Esang is suffering and her parents are hoping she would be treated soon but the only way to do that is though liver transplant, something that costs a whopping Php4 million ($77,400)! The family has already sought the help of PCSO but the agency will only cover Php1.5 million ($29,000). 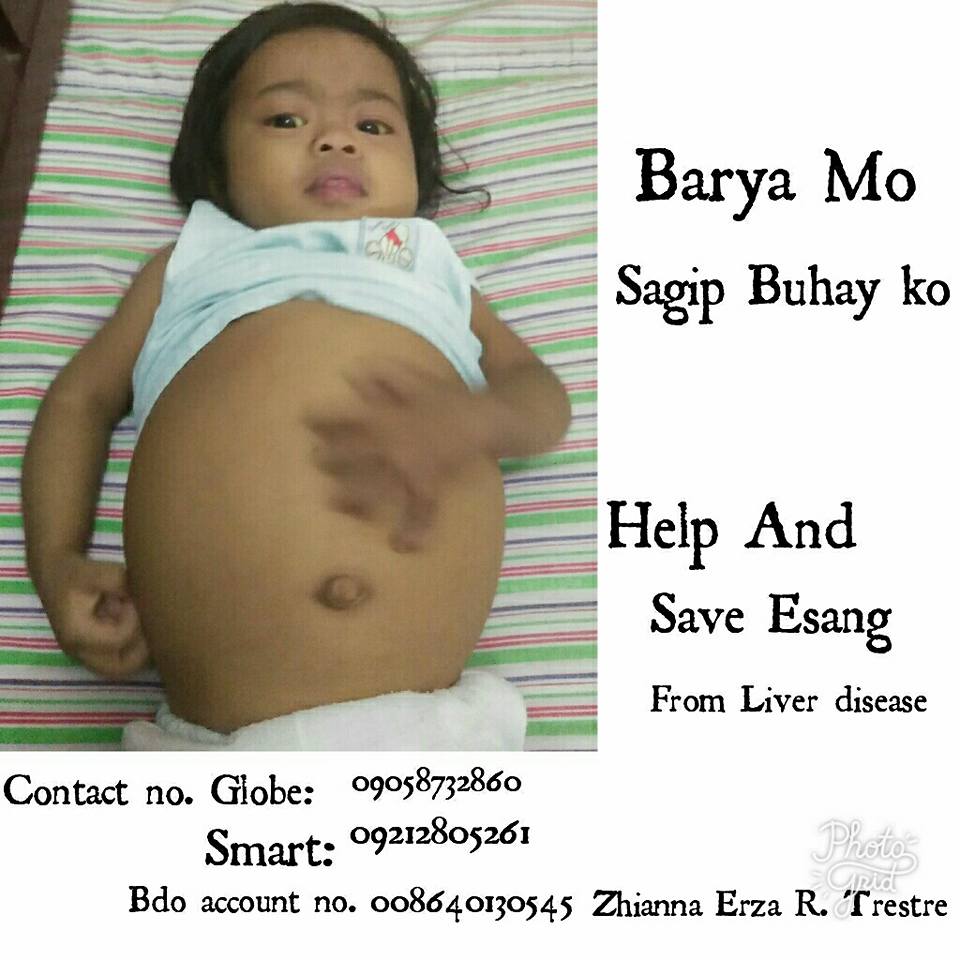 The family has found another option at Apollo Hospital in India; the hospital had already performed over 2,200 successful liver transplants. The operation will *only* cost Php1.6 million ($31,000). The amount is still too large for the family to pay on their own; that’s why they are appealing for help from everyone and would accept any amount, even coins from your piggy banks.

Recently, Esang’s dad shared photos of the piggy banks they received as he counted the coins inside Esang’s hospital room. We hope that by sharing this post, we can help the family raise enough money for this kid who is in dire need of help. They are racing against time because her condition worsens each day. 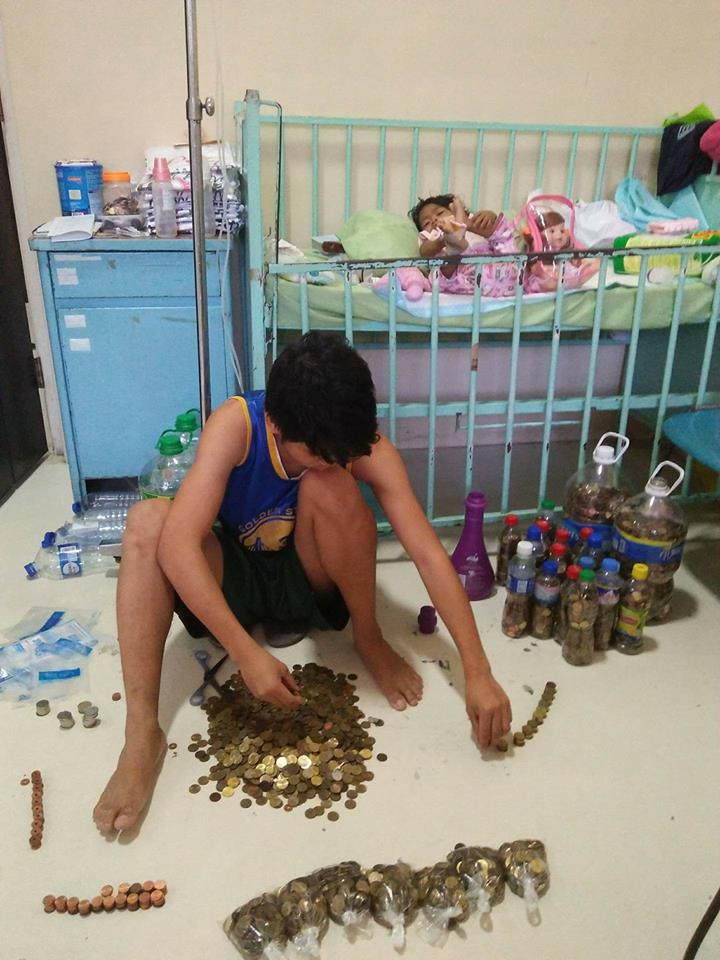 Donations are accepted through:

Or you can message them directly on Esang’s Facebook page.