A lot of us don’t really realize the impact of our words on other people. Sometimes we think we’re just teasing a person good-naturedly but we don’t actually realize that we are already bullying that person and he/she will be deeply affected by the teasing.

Sadly, bullying has claimed a lot of lives.

Last August 10, a 17-year-old student jumped from the fifth floor of his school in Sisaket province, Thailand, reportedly after getting bullied for being obese. 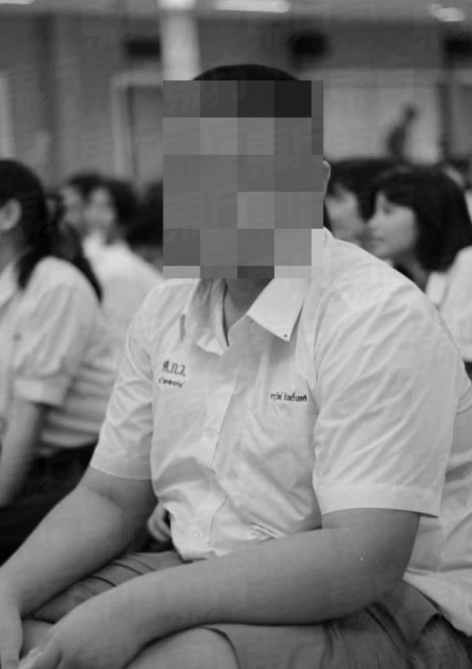 Distressing footage of the incident was shared on social media by the teen’s school mate, Parinya Suwanmanee. 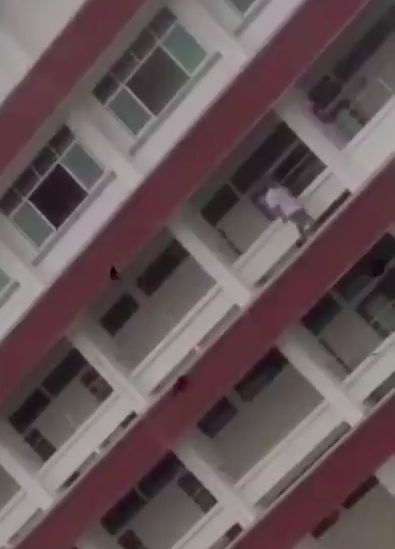 Realizing that the teen just might jump, many of the students began shouting but seconds later, though not seen on the footage as the camera moved a bit, the young man jumped. 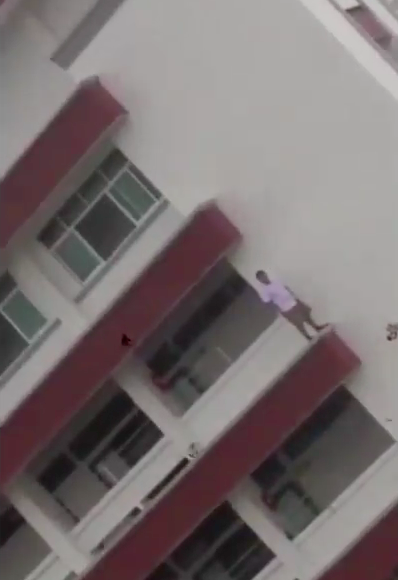 The student survived the fall and was rushed to the nearest hospital but later perished.

During the course of the investigation, police learned that the teen had been bullied in school for being obese. Many believe that he was depressed by the bullying he received from his schoolmates but cops are also looking at family matters as another possible reason that could have led the teen to jump off that ledge. 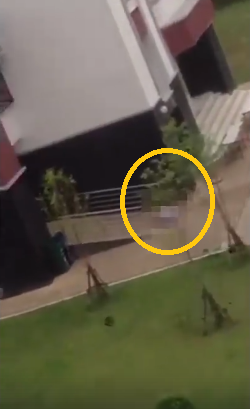 But the incident had brought out guilt feelings in the bullies who made his life miserable. According to World of Buzz, several students had posted on social media to seek forgiveness from the teen but it is too late. Their apologies could never bring back his life…