Home
Lifestyle
Dad Allows Son to Drop Out from School, Encourages Him to Be a Professional Fortnite Player

One supportive dad allows his son to drop out from school, encourages him to be a professional Fortnite player. But the move drew different reactions from netizens who believe that education is still important and that the teen could juggle both school and gaming… 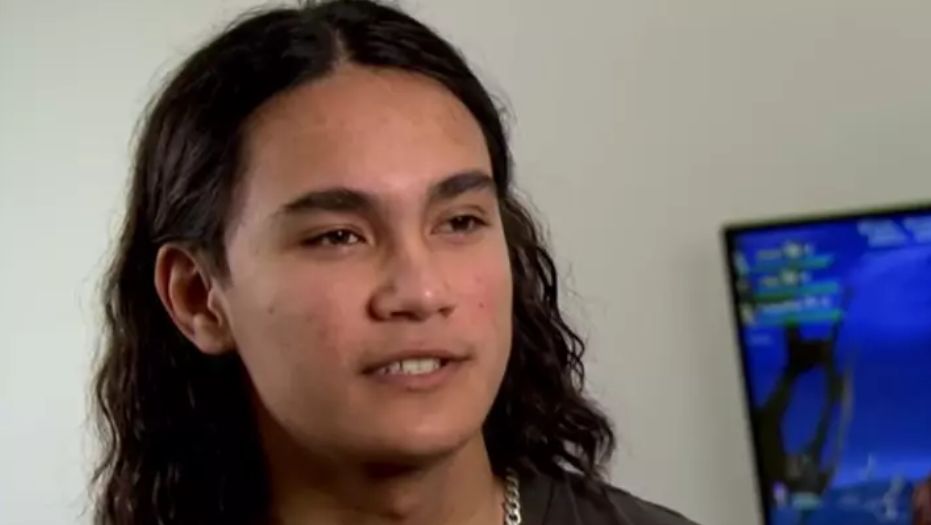 For most parents, gaming should only be a hobby for their children. School should be their priority because this will be very helpful for them to have a better future. They learn the basics in school, providing them a better foundation in life.

But not everyone thinks the same way. One dad recently went viral after supporting his son and encouraging him to become a professional Fortnite player!

Saying that they were strict at first on their son’s education, Matt Mackechnie said that 17-year-old Alex Mackechnie was only allowed to use the computer for gaming during weekends.

Screen time was limited even during weekends, but he’s definitely not allowed to play computer games during weekdays. They wanted him to focus on his studies. 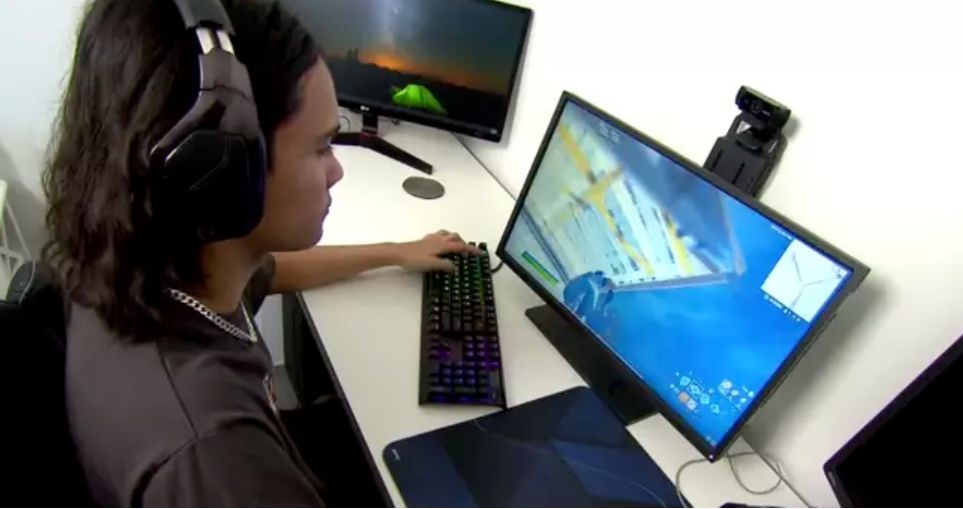 But Alex was able to do well in his gaming career despite only doing it on weekends. He is such a great Fortnite player that he nearly made it to the Fortnite World Cup, only missing out by just one place! In that big event, winners get to share the prize pool worth $30 million.

Seeing that his son is headed to far places in his e-sports career, Daddy Matt decided to support him all the way. He allowed Alex to quit school so he could focus on becoming a professional Fortnite player.

According to Daddy Matt, his son earns more than what he does, with Alex receiving over $42,000 over the last 18 months after winning competitions around the world. Hoping to become a millionaire soon, Alex sets his eyes on the next Fortnite World Cup.

Daddy Matt admitted that while he didn’t foresee any of his kids dropping out of school, this could be the best decision to help Alex develop his skills for this career that he is really good at.

“It wasn’t until last year we thought, ‘Wow, this is serious.’ We thought, ‘How would you support your child if they were a top swimmer and the Olympics was that year?’ You would do everything you can to support them. E-sports is no different, so we are using this year as a gap year for Alex (to compete),” he explained.

While Alex is not able to graduate from high school now, he could always complete that later. For now, the family from the Gold Coast cheers on his career in e-sports and hopes he’ll fulfill his dreams soon.

What is the Fortnite World Cup?

The Fortnite World Cup is an annual e-sports event based on the video game, Fortnite. It was first held in 2019, at the Arthur Ashe Stadium in Flushing, New York from July 26 to 28, 2019.

While events for the Fortnite World Cup 2020 have already been announced, these were canceled due to the COVID-19 crisis.