The video of a guy’s impressive parallel parking skills goes viral, with many netizens saying that they are amazed that he was able to achieve such a feat over a very challenging parking spot!

A lot of people ace in driving but aren’t as good in parking, particularly in narrow spots that don’t offer a lot of options for you to move your vehicle safely into the tight slot. But there are also people who have long learned how to do the trick – and we’re quite amazed to see them on video. 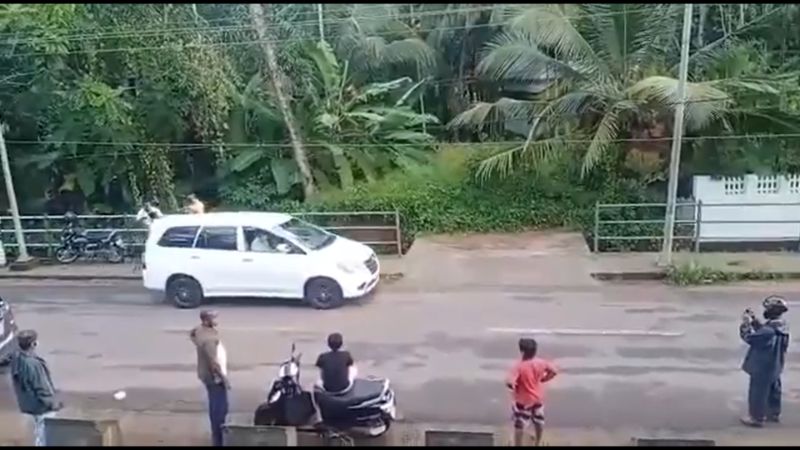 A guy named PJ Biju is a local celebrity in Kerala, India, for his incredible parking skills. Recently, Biju amazed a lot of people with the way he parked an Innova into a really narrow spot above a ditch.

While the spot perfectly fits the Innova, parallel parking would not be so easy because the spot is above a ditch. One false move could send the Innova crashing into the ditch and hurting the driver. 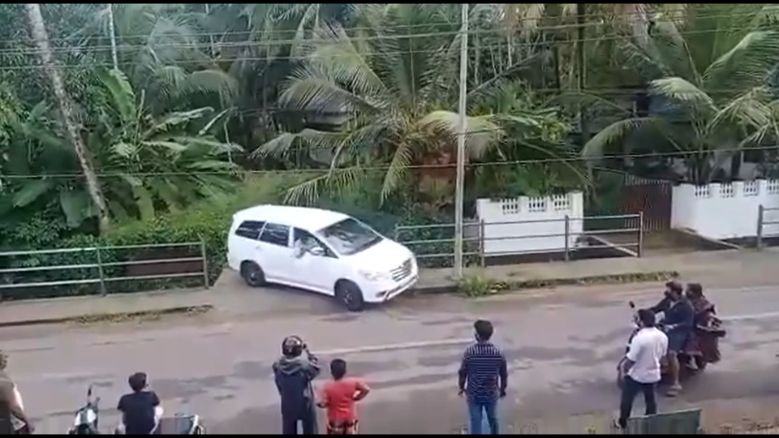 But Biju is not an ordinary driver. It turned out that he has been driving buses for many years and had to deal with parallel parking of buses in his entire career. So, parking a smaller Innova isn’t really difficult for him. 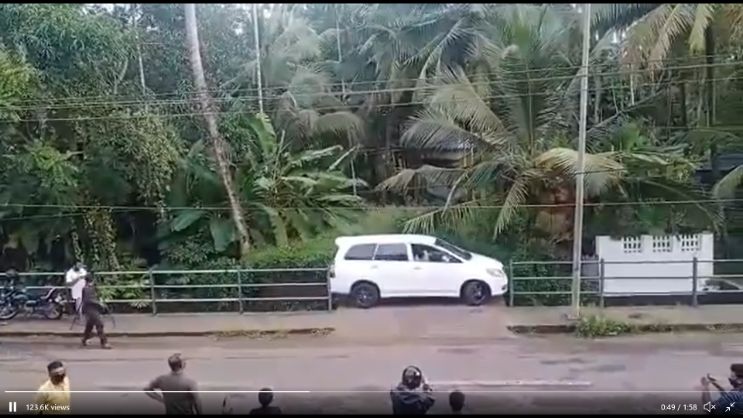 “Be it any car, you just need to have a mental picture of the size of the vehicle. It’s all about that understanding and confidence,” he explained.

Easier said than done for most of us, huh?

This is his how he parks… pic.twitter.com/4ZGiKC1I1S

What is Parallel Parking?

Parallel parking is a method of parking a vehicle parallel to the road, in the same line with other parked vehicles just like going into a parade. For some people, this can be tricky but it usually involves driving a little bit past the vehicle in front, then slowly reversing at an angle to enter the empty spot.