When it comes to their children, especially their daughters, fathers are always overprotective. Oftentimes, they would do the extreme when it comes to protecting their precious daughters.

For boyfriends, it can be pretty nerve-wracking to meet your girlfriend’s parents for the first time. Everyone knows how protective some fathers can be when it comes to their precious daughters. However, this guy probably has the worst, because his girlfriend’s father is such a huge badass!

Last March 21, a netizen named Firdaus Francis uploaded several photos of him on social media to give a friendly reminder to her daughter’s boyfriend. If the man knows what the father does for a living, he will surely not want to mess with him. The father is working as a District Police Chief for Tenom, DSP Mohd Firdaus Francis Abdullah. He is a cop and a high-ranking officer to boot!

After uploading the said photos, he included a caption that is pretty straight-forward.

Mana satu gambar yang sesuai untuk boyfriend anak saya? (Which picture is the most suitable for my daughter’s boyfriend?) 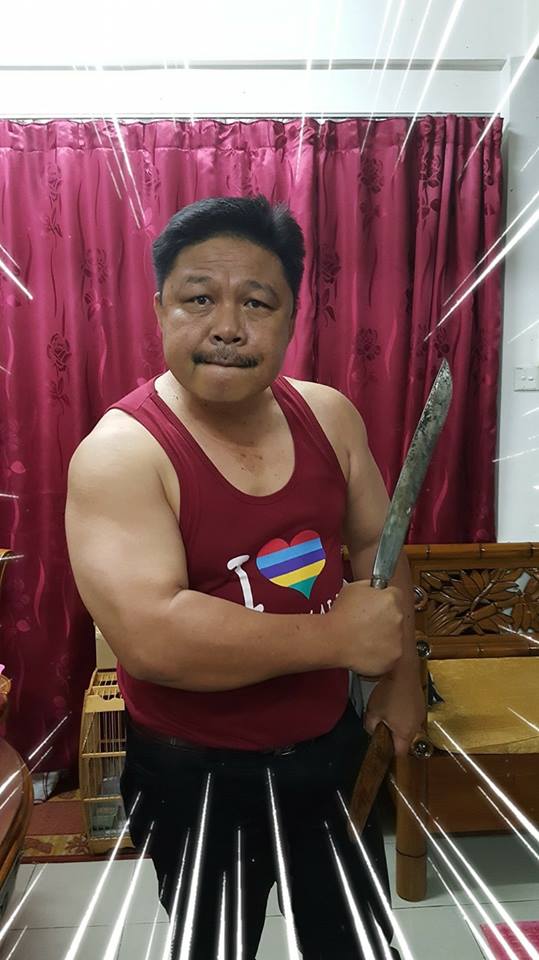 The Message is Clear for His Daughter’s Boyfriend

By just looking at Firdaus’ facial expressions and his weapon of choice, they are enough to let his daughter’s boyfriend know that if he happens to break her heart, things will surely get ugly! Although there were no captions on the pictures, we think that the message he wants to send is pretty clear.

However, the thoughtful father also uploaded a heartwarming family photo, proving that if the young man behaves himself and loves her daughter truthfully, he can actually be a nice person too. 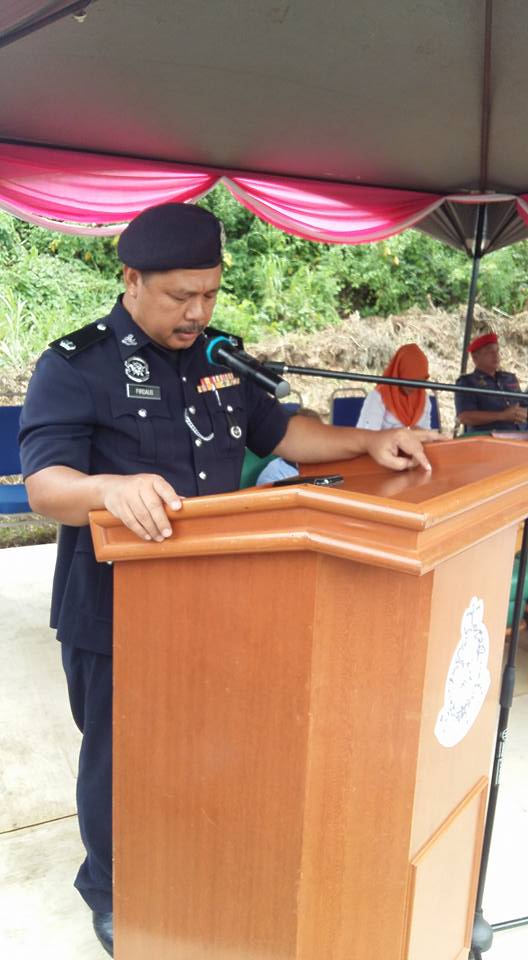 He is a high-ranking officer in Malaysia. [Image Credit: Firdaus Francis / Facebook]]

The series of photos immediately went viral on Facebook. After they were posted, it already garnered more than 3,700 shares, 5,300 reactions, and 1,200 comments. Netizens cannot help but admire his love for his daughter and his sense of humor. Some even described him as pak cik or cute!

This pak cik is so funny. I bet no one dares to mess with your daughter, otherwise, he’d be ‘minced’!”

This is the most win….

What’s the funniest thing that your father did for you? Do you also want a father as cute and as thoughtful as Firdaus? We would love to hear your own story! Share them on the comments section below.