In two separate occasions, a driver and a passenger of UV Express each found money inside the respective vehicles they were driving/riding but instead of keeping the money for themselves, they went to Raffy Tulfo to seek help in finding the rightful owners.

For being honest, they were rewarded by the show – and the other one was even given Php2,000 by the owner of the wallet who was grateful to have the money back.

First featured on the episode of Raffy Tulfo in Action is Gabriel Panotes Jr., the driver of UV Express AAN 9350 who found a bag full of money owned by a foreigner named Yongkuk Kim.

Upon inspection of the contents inside the bag, it was revealed that it had Php48,000 in Php1,000 bills as well several foreign currencies. In total, the bag had around Php61,800. This is certainly a huge amount that Panotes could have kept but he chose to be honest. 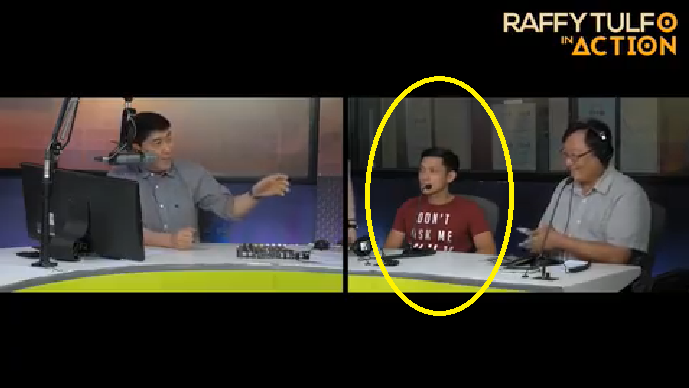 Everyone knows it would be easier to find your lost or dropped belongings if you rode a vehicle through a ride-hailing app while it’s certainly more difficult if you rode a taxi or a UV Express or some other transport option whose plates or body number you weren’t able to take note of — because who takes notes of the numbers on these vehicles, anyway?

Now, the show gave Panotes various items as reward plus a Php1,000 reward. The bag’s owner thanked him for this honesty.

But netizens were quite impressed with the owner of the second lost-and-found item and the man who found it.

Marvin Pamplina had dropped his wallet inside a UV Express; this was found by fellow passenger Samuel Bernaldez Jr. but because the wallet didn’t have an ID he could call, the kind guy went to Tulfo’s show to seek help in finding the rightful owner. 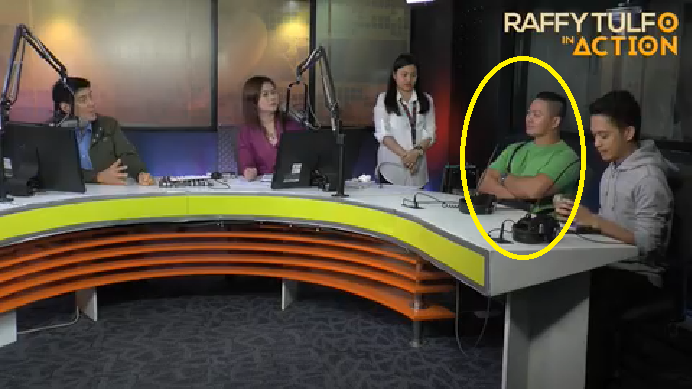 Through an ATM in the wallet, the show was able to trace Pamplina who was contacted by the bank. Inside the wallet was Php8,000 in cash, something that Pamplina didn’t think he could ever get back again.

He was so happy about it that he gave an extra reward of Php2,000 to Bernaldez who was also given rewards by the show.

Meet these honest guys in this video: