While most preschoolers are afraid to go out of their comfort zone and away from familiar places like their own homes and school, two 5-year-olds in Magnitogorsk, Russia did quite the opposite. Using shovels from the sandbox at the playground, the two dug a hole under the fence big enough for them to crawl through – so they can escape school and buy a Jaguar from the luxury car dealership located 2 kilometers away.

The two appeared to have thought the plan out for days, even timing their escape when the class was touring the school yards. While the rest of their classmates were following their teachers across the school grounds, the two boys were able to slip away and crawl through their little tunnel. 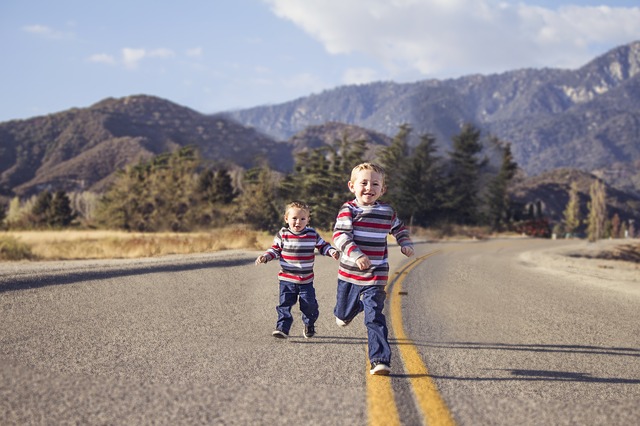 She brought the boys to the police station where they were claimed by their parents. School officials are in trouble with the local authorities over the situation, especially because 30 minutes had passed before anyone noticed that the two boys were gone.

The preschoolers’ parents are not filing any charges against the school but the supervisor responsible for looking after the children was fired by the school, anyway. The school director received a warning from the local authorities.

The Jaguar brand of luxury cars is considered to be among the best luxury cars in the world, with several old models still running in perfect condition or being displayed in car shows and museums.

The company, first named as Swallow Sidecar Company, was founded in 1922; at the time, it was just manufacturing motorcycle sidecars. Soon after it was founded, the company began to venture into creating cars. 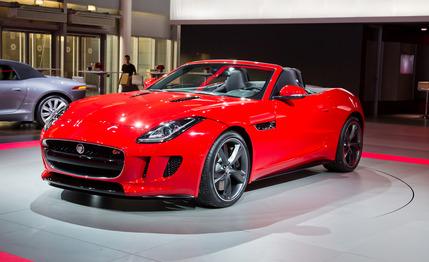 By Nan Palmero from San Antonio, TX, USA [CC BY 2.0], via Wikimedia Commons