When he married controversy-laden Meghan Markle, Prince Harry got more than he bargained for as a lot of people weren’t so happy with his choice. People thought he’s better off with another woman who has the same class as him, single (Meghan is a divorcee), has a happy family, and so many things that Meghan is not.

Yet it seems that the Prince is happy with his choice. And while he and Meghan stepped down from their roles as “senior” members of the Royal Family, a lot of videos and photos show that Prince Harry is truly happy with the choice. 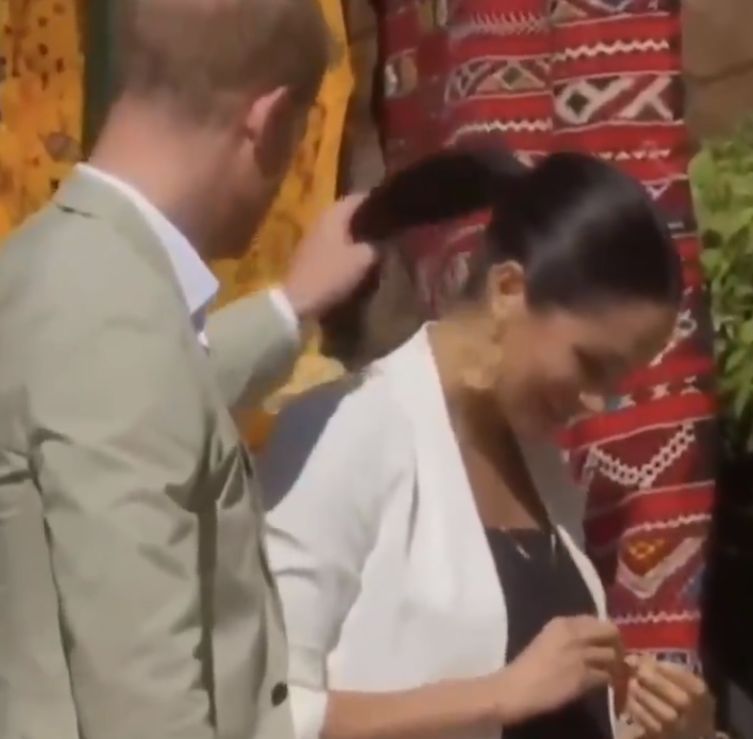 In a recent video that has gained a whopping 27.9 million views, Prince Harry could be seen lovingly fixing his wife’s hair on many occasions. This gained praise from so many netizens, particularly ladies who are gushing over how sweet the Prince is to his wife. 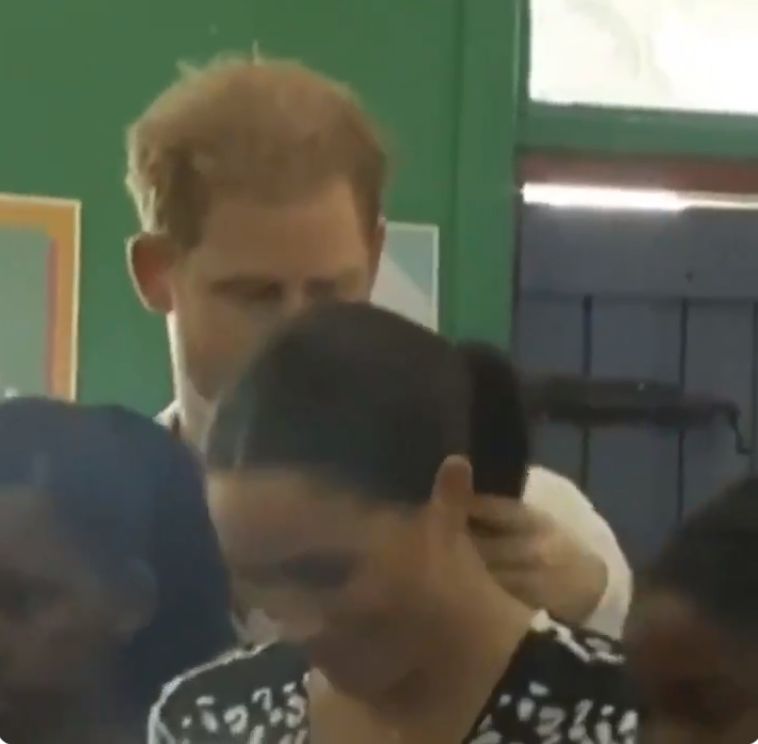 A lot of women are so happy to see that though they gain a lot of flak from so many people over their relationship, the Prince does not care what these people are saying because he loves his wife! In the loving gestures he makes as he fixes his wife’s hair, a lot of ladies commented that they wish their husbands or boyfriends were as sweet and caring as Prince Harry. 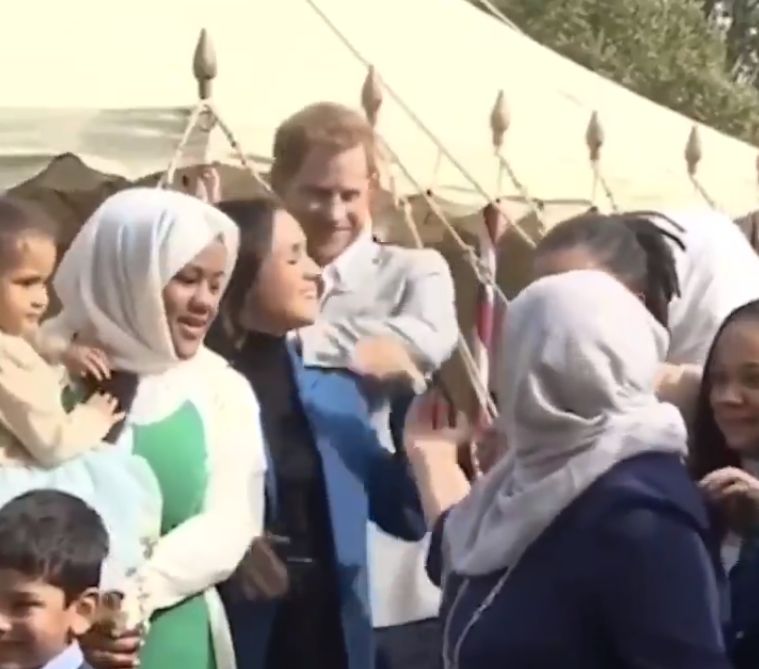 Of course, there were those who think that his actions show a controlling man who wants to make his trophy wife look perfect. But for most who saw the video, his actions are those of a man so in love with his wife; nothing bad about it.

“The most attentive husband,” one netizen observed.

“This is what drives them nuts, that he actually love his wife. Doesn’t treat her like Charles did Diana, or even Will his wife!” another added. 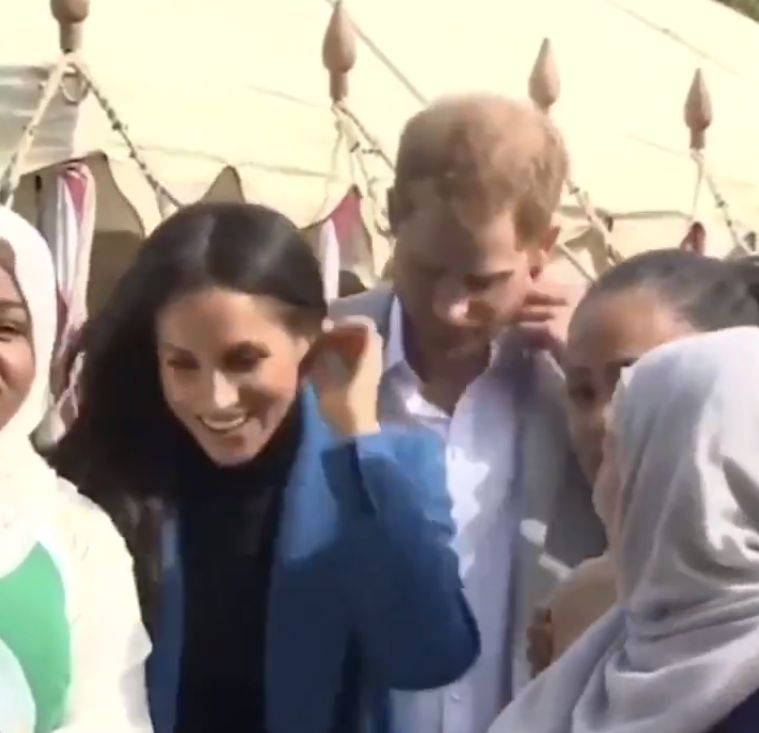 Is Prince Harry truly in love with his wife? Definitely! Check out this sweet video:

the most attentive husband ☺️💫 pic.twitter.com/3yEyYeGdMu

Who is Prince Harry?

But he clearly doesn’t mind. Recently, he and Meghan surprised the world after announcing that they want to move to Canada to give their son a more “normal” life, renouncing their position as “senior” members of the Royal Family.