They say that people who have something in common are more likely to be together longer. This may not have a scientific explanation that is hard to understand.

The simple thought behind this is that couples with a lot of things in common end up doing these things together. While they are doing it, they are creating memories that strengthen their relationship.

Just take this cool couple for example. Netizen Gomer Santos shared a few snapshots of his trip to Japan with his fiancé. The two went to Kyoto, Osaka, Hiroshima, Mt. Fuji and Tokyo.

They just created a peg for #couplegoals and people can’t stop tagging other people in their photos.

What they did are so cool it caused a lot of people to reshare their photos and make it viral. They went to several places to recreate photos from their favorite animes since they were both big fans. 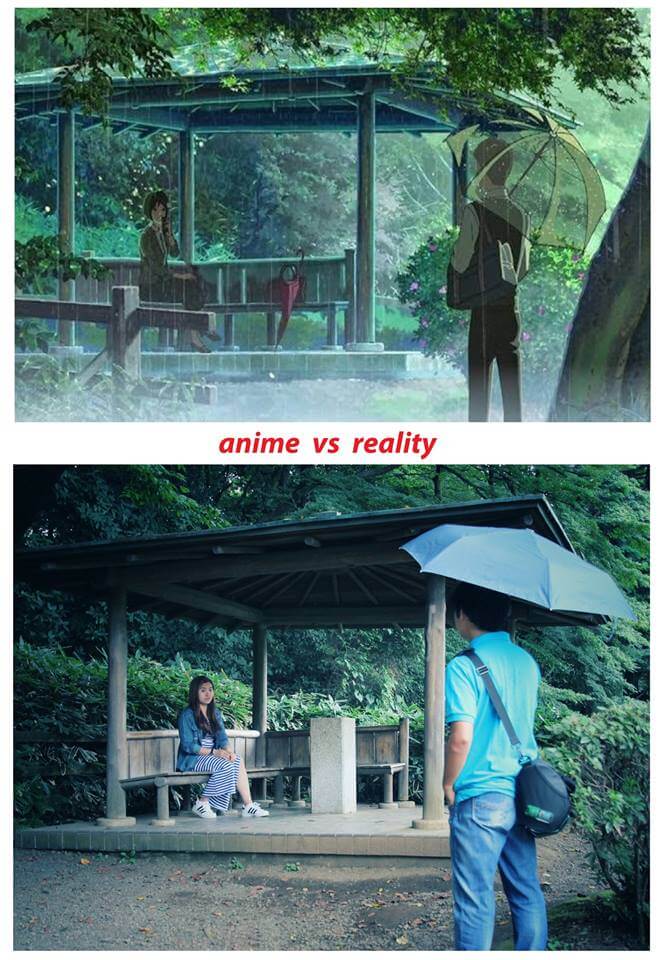 The photos were first shared by Gomer in the DIY Travel Philippines Facebook group. A lot of people found it cool and even termed it as #goals. 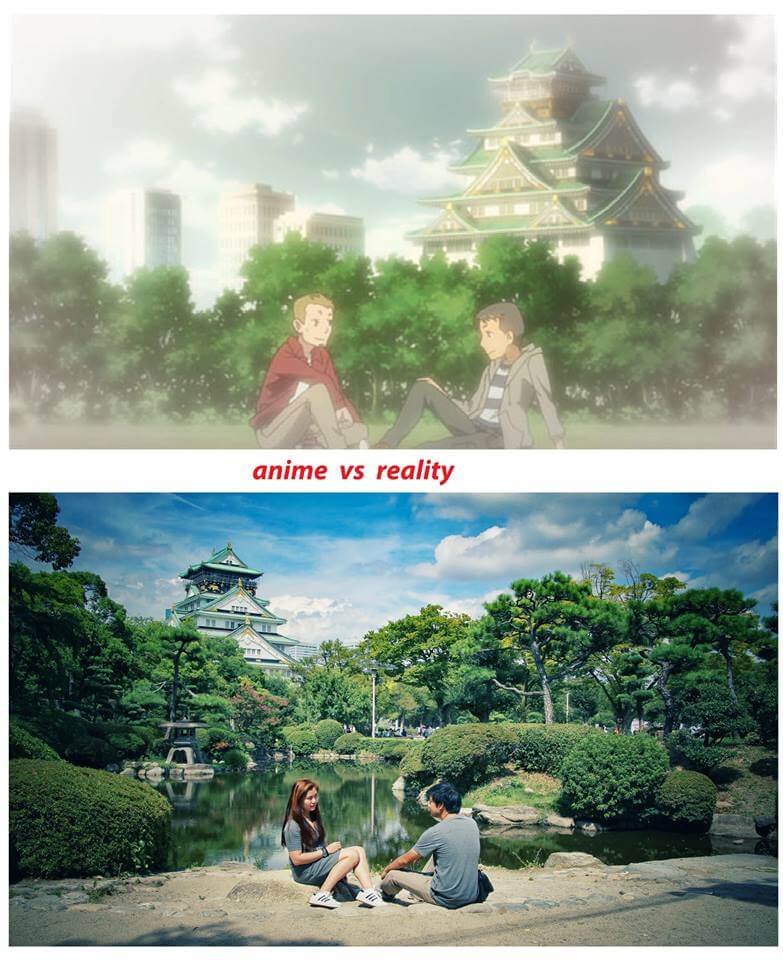 It gained a lot of views and shares that even Japanese websites are showcasing the couple now. Other viral websites already picked it up also, like Elite Readers. 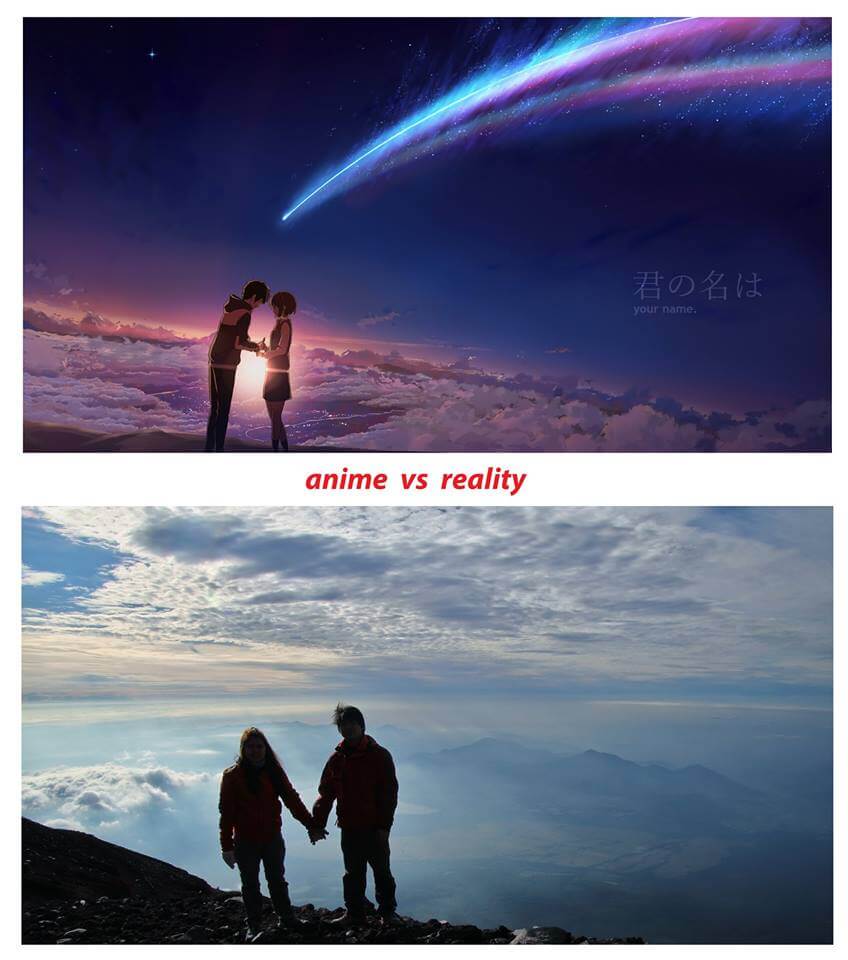 The couple recreated scenes from their favorite animes like Your Name, Detective Conan, and more. Doesn’t this post make you smile and share the happiness this cool couple has? 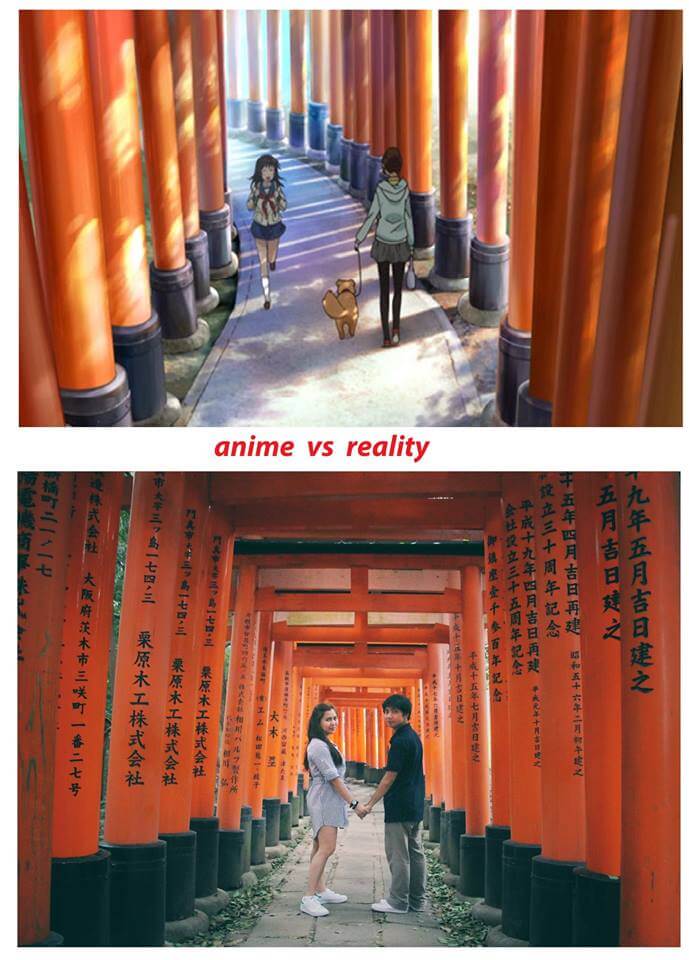 In Japan, anime is a term they use for hand-drawn or computer-aided animation. It is taken from the word animation. Outside Japan, anime is used specifically to animations that come from Japan. These are Japanese-disseminated animation styles that are often characterized by colorful graphics, fantastical themes, and vibrant characters.