A Thai monk wins $588,000 in the lottery. He received mixed reactions on the internet, especially because monks are supposed to live a simple life and aren’t allowed to gamble. But it turned out that he was just helping a ticket seller when he got the tickets!

At 67, Ajahn Montri Samujjo has been a monk at the Wat Thinnakorn Nimit in Nonthaburi Province, Thailand, for most of his life. He is fondly called as “Monk Piak” and is known in the locality. At this age, he has enjoyed living a long yet peaceful life as monk. He did not care about riches or getting a lot of money because monks like him often have a vow of poverty. 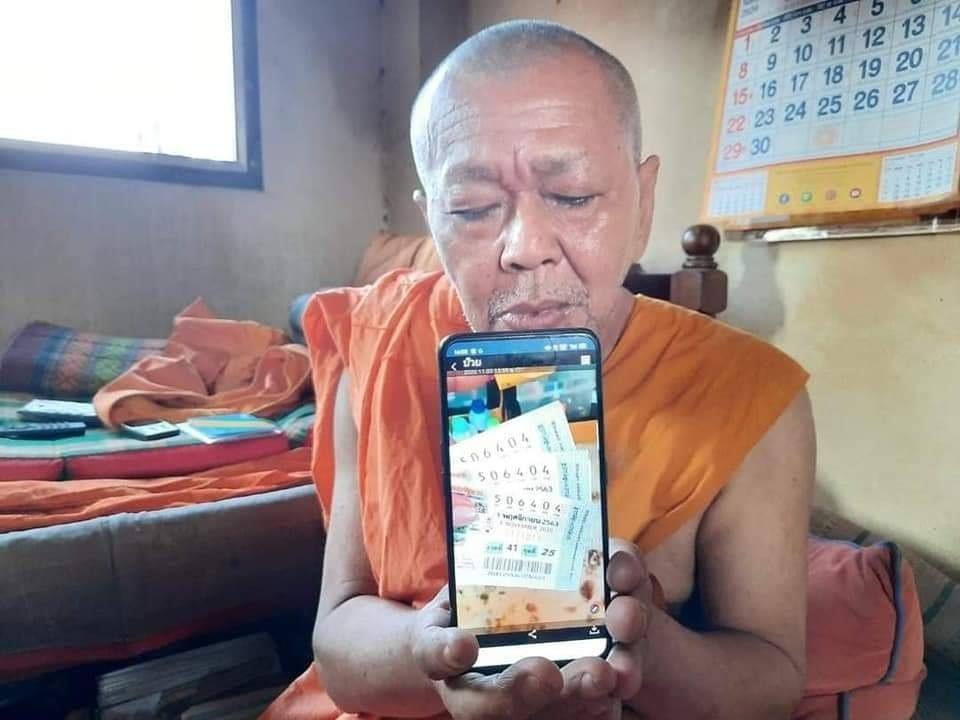 One day, however, Monk Piak’s peaceful life was shattered after a lottery seller approached him to buy the three remaining tickets he was selling. The ticket seller needed the money but couldn’t sell the tickets. It must have been a long, tiring day for the seller to even think of trying to sell these to the monk.

Knowing that, the monk took pity on the ticket seller and decided to buy the three lottery tickets to help him out. Monk Piak even borrowed 2,000 Thai Baht ($65) from a fellow monk to give the seller. Imagine his surprise when the tickets’ numbers were picked as the winning numbers of the lottery! 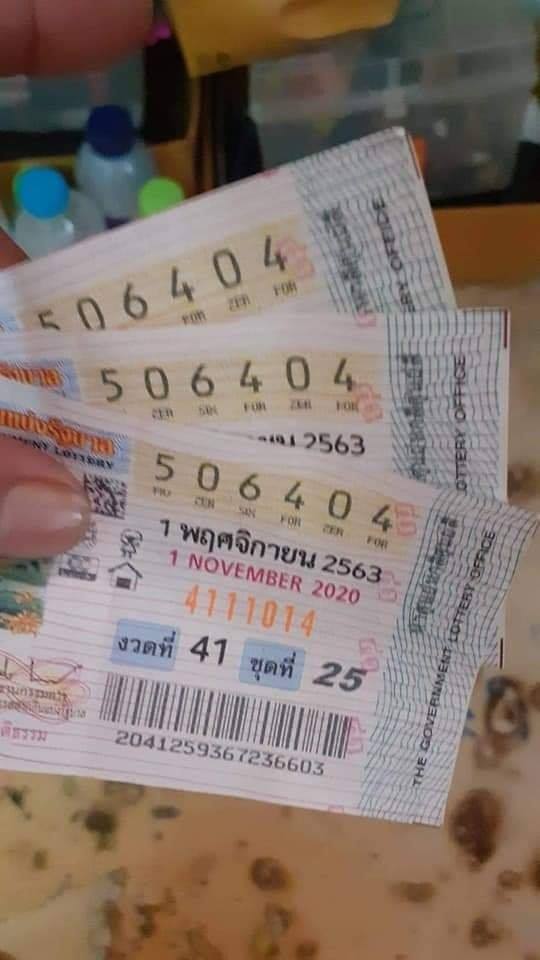 He won a total of 18 million Thai Baht ($589,000) from the three lottery tickets! He decided to give 1 million Thai Baht ($32,700) to each of his three children. He also donated a big amount to the temple he serves. After saying that the rest of the money will be reserved so he can help more people in the future, beggars mobbed the temple to try and get their share.

The monk was forced to flee to an undisclosed location as people came in droves to the temple, causing public disturbance. 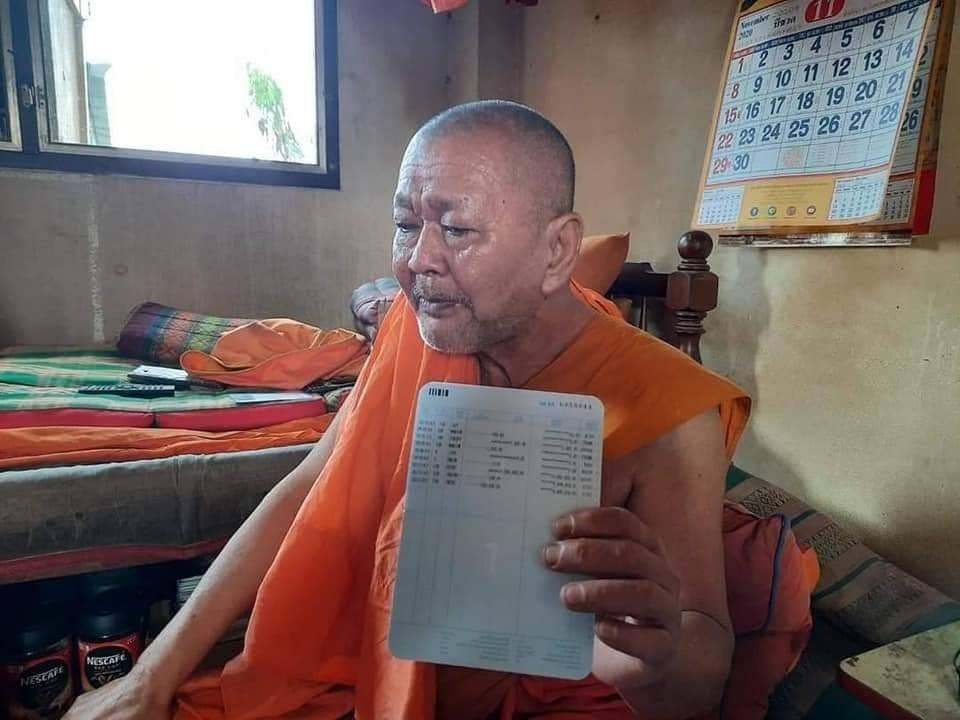 Though the monk’s intentions were good, it had brought chaos to the temple and he now has to live in hiding. The lottery has made him rich but the monk’s life was turned upside down by the windfall. 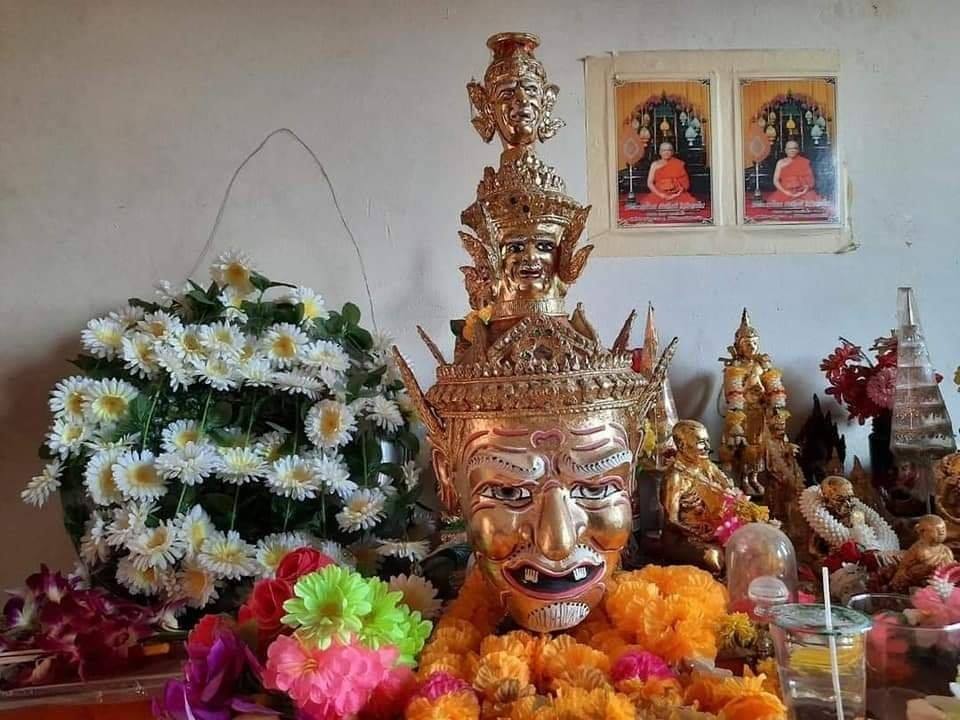 What is a Windfall?

A windfall is a sudden piece of unexpected good fortune, often involving a huge sum of money.