Although there had been a lot of plane crashes reported throughout history, did you know that plane travel is still one of the safest and fastest modes of transportation?

Still, there are times when accidents do happen. But we’re quite thankful that a recent viral video shared on Twitter was only a near-accident as the commercial plane ‘danced wildly’ in the wind! 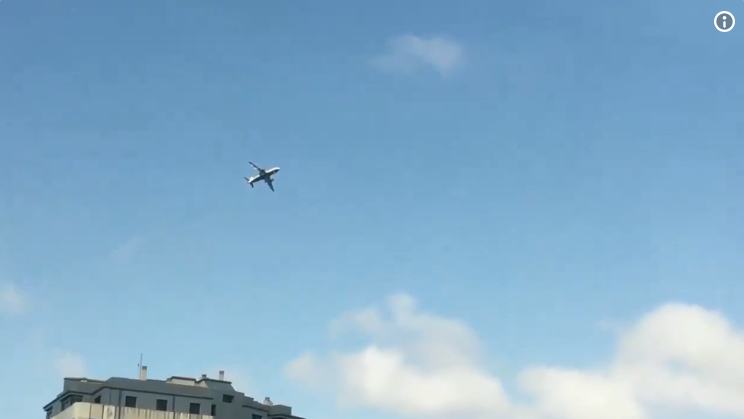 A British Airways plane had just taken off from London Heathrow Airport when it immediately encountered extremely windy conditions. The Airbus A320 plane was still flying low enough for people to capture it on camera as it ‘danced wildly’ as if it was being tossed and turned by heavy winds. 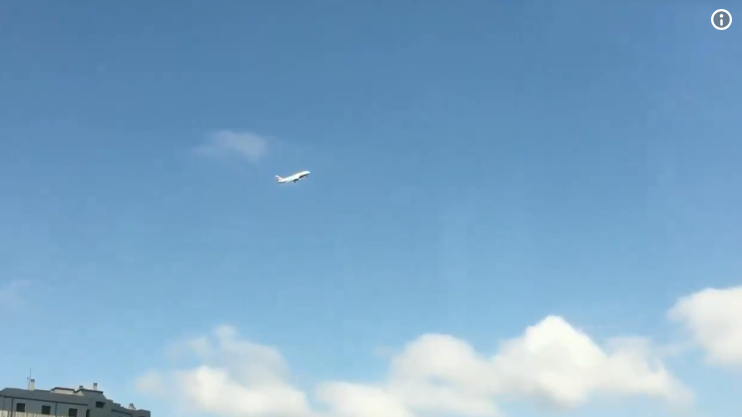 If one didn’t know better, they might have thought this plane in the video was merely a toy or perhaps an animated plane that the movie makers simply created for the audience. The winds were so strong that the plane was being tossed from side to side, with the pilot struggling to regain control of the aircraft.

Another angle of #BA492 today in LXGB Gibraltar, not my video but u found it on local social media group @KayBurley pic.twitter.com/zDhkGMpahZ

Inside the plane, the passengers were understandably terrified! Many said their last prayers as they really thought the plane would crash. A passenger shared a video showing the extent of the rocking inside the plane – and it’s quite scary! Whew. I wouldn’t want to experience that in a flight, ever! 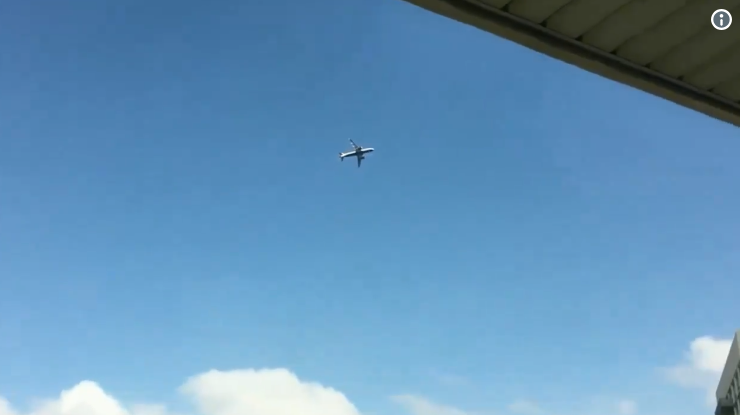 “All of a sudden I literally felt like I was on a roller-coaster, tilting from side to side, we had no idea what was going on, people were, to say the least, very, very nervous,” said passenger R0b (@korkibucek).

“I – as a father of three young children – started saying my last prayers because I’ve been flying for many years as a frequent flyer and I’ve never experienced such a terrible situation. It looks bad but it felt much worse… it felt as if the plane had completely lost control.”

Onboard video, should not be blank this time @airlivenet @KayBurley pic.twitter.com/72bKIwqrPq

Thankfully, the pilot managed to regain control of the aircraft and they made a diversion to Malaga Airport. Whew! No one was harmed in the flight and the British Airways flight managed to land safely.

Hats off to the pilot! Kudos, Sir!