When several strange sea creatures were found in recent weeks, a lot of netizens got scared because these creatures are supposedly omens of disaster – and that their appearance are said to signal that a big disaster is coming.

The first ones to appear were the oar fish, also called the ribbon fish. According to Japanese legends, oar fish are “messenger of the gods”. Before the 2011 earthquake and tsunami in Japan, about 20 of these deep sea dwelling creatures were found in nearby beaches, leading to increased beliefs that they could predict earthquakes. 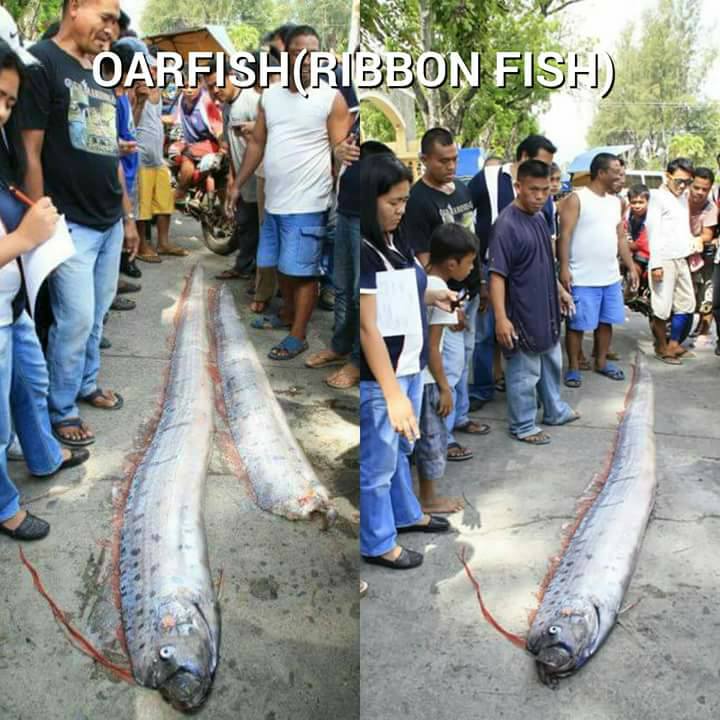 The ones found in Mindanao in southern Philippines also appeared before several earthquakes occurred; however, scientists strongly believe that such are mere coincidence and that it could mean anything. But many still believe the oar fish predicted the recent earthquakes in Mindanao.

Second to appear are the ocean sunfish which Filipinos also believe could signal earthquakes if they are found in shallow areas – especially because the strange-looking fish is not commonly seen in shallow parts. 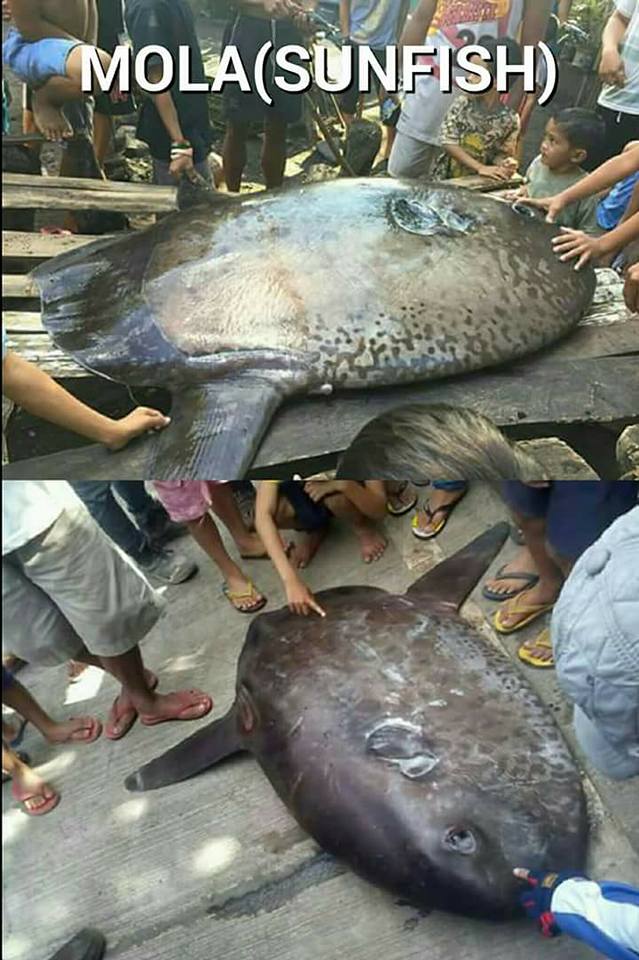 But Wikipedia states that “Sunfish are accidentally but frequently caught in drift gillnet fisheries, making up nearly 30% of the total catch of the swordfish fishery employing drift gillnets in California.”

So, they aren’t as rare as we think they might be.

Perhaps the ‘scariest’ of all the strange sea creatures to appear recently at Philippines beaches is the ‘globster’ found at the Dinagat Islands. The white creature was large and appeared to be covered with white hair.

Since there are no known sea creatures with hair all over its body, this find definitely scared a lot of people. But the globster was later identified by biologists as the carcass of a small whale. 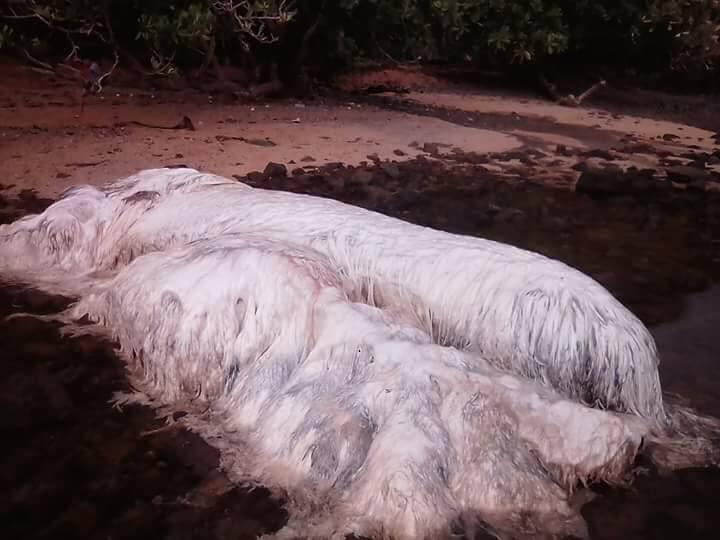 Still, do you think these sea creatures are signaling that the ‘Big One’ earthquake is about to happen?