Home
News
News & Culture
Thai Millionaire Offers $315k for Someone to Marry His Daughter, But He Must Pass Test

A durian tycoon in Thailand is offering 10 million baht ($315,000) for someone to marry his daughter; however, he must pass the test to ensure he deserves to be the rightful ‘heir’ to his durian empire!

Arnon Rodthong, 58, decided to post the offer on Facebook after realizing his busy 26-year-old daughter does not seem to be in a hurry to fall in love and get herself a husband. 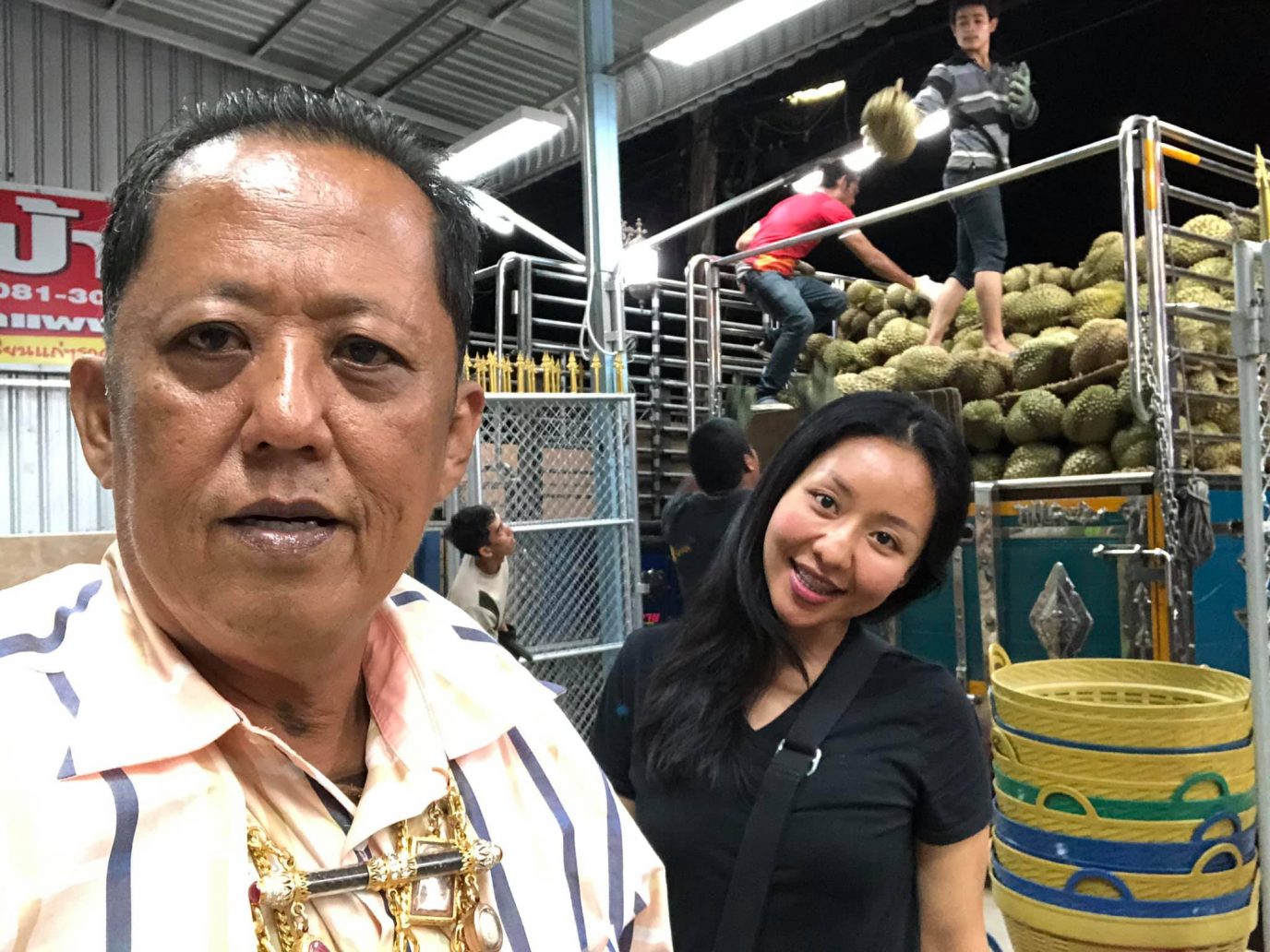 A holder of a Chinese-language diploma from Sun Yat-sen University in Guangzhou, China and a graduate of Assumption University in Bangkok, Thailand, Arnon’s youngest daughter Karnsita is a hardworking young lady who also works alongside him at their farm.

But as he gets older, Arnon is getting impatient with waiting for Karnsita to find a husband.

“If I wait for a son-in-law to come here and ask [to marry her], it will be too slow, so I’m asking for one right now,” Arnon announced. He’s quite serious about it, actually. 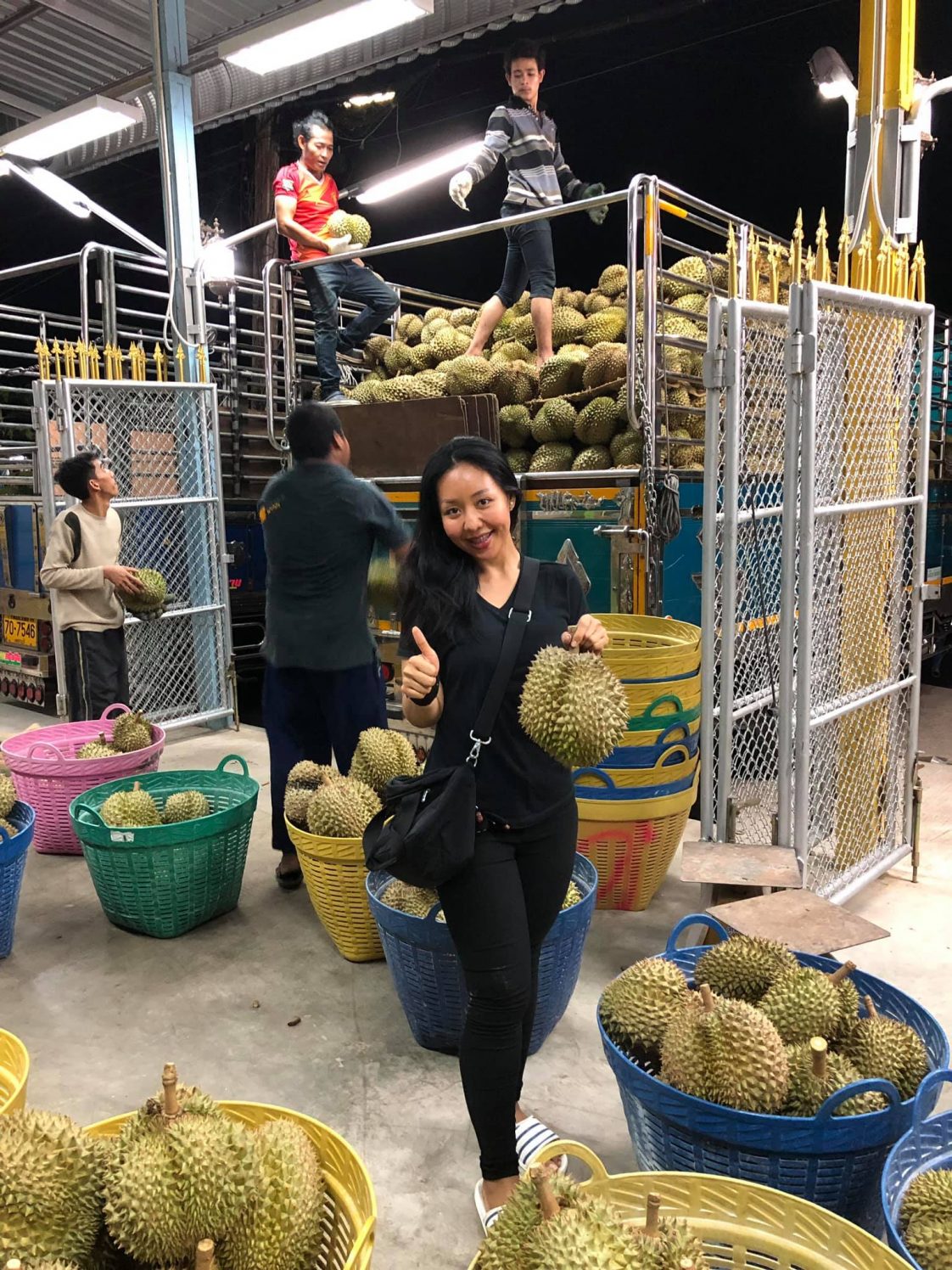 With the lure of money and the promise of inheriting the durian empire as Karnsita’s husband, it was quite understandable that more than 10,000 men applied to be the Arnon’s son-in-law.

And while Karnsita was a bit surprised about her father’s announcement, she doesn’t really mind it as she understands that her father means well. She even said she isn’t picky and would accept someone her father would approve of. 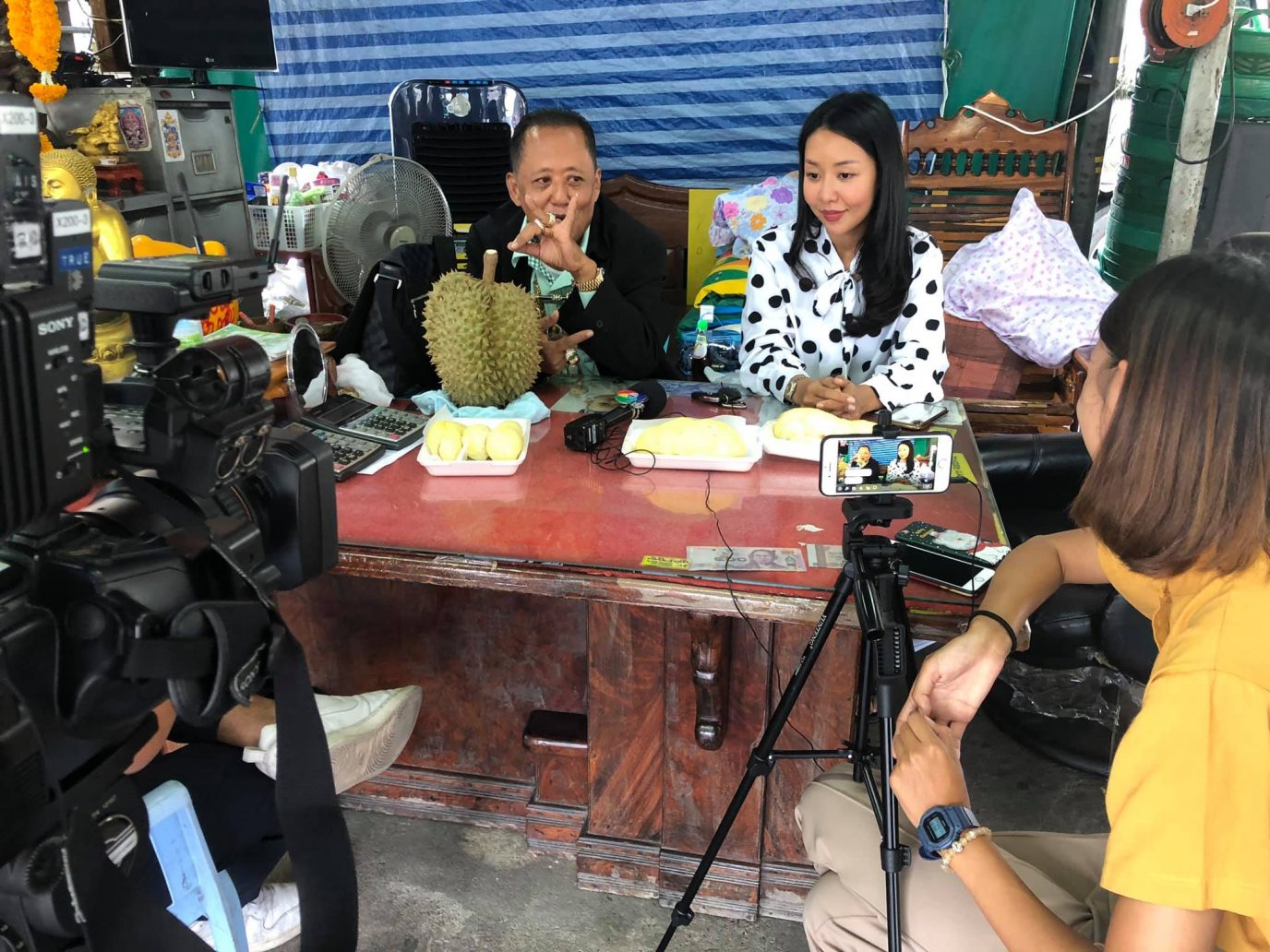 “I’m not picky. I only want a man that I can bring to social events and take selfies with. I’m not very good-looking myself, so I’m okay with any appearance,” Karnsita told reporters.

As for Arnon, he announced that his future son-in-law does not have to be rich or good-looking or educated.

“No need to show me your university degrees,” Arnon wrote.

What this Thai millionaire wants, however, is a guy who is hardworking and trustworthy. This potential husband has to be thrifty so he won’t squander the family’s riches and should be eager to learn about the durian business as he would become a worthy successor. 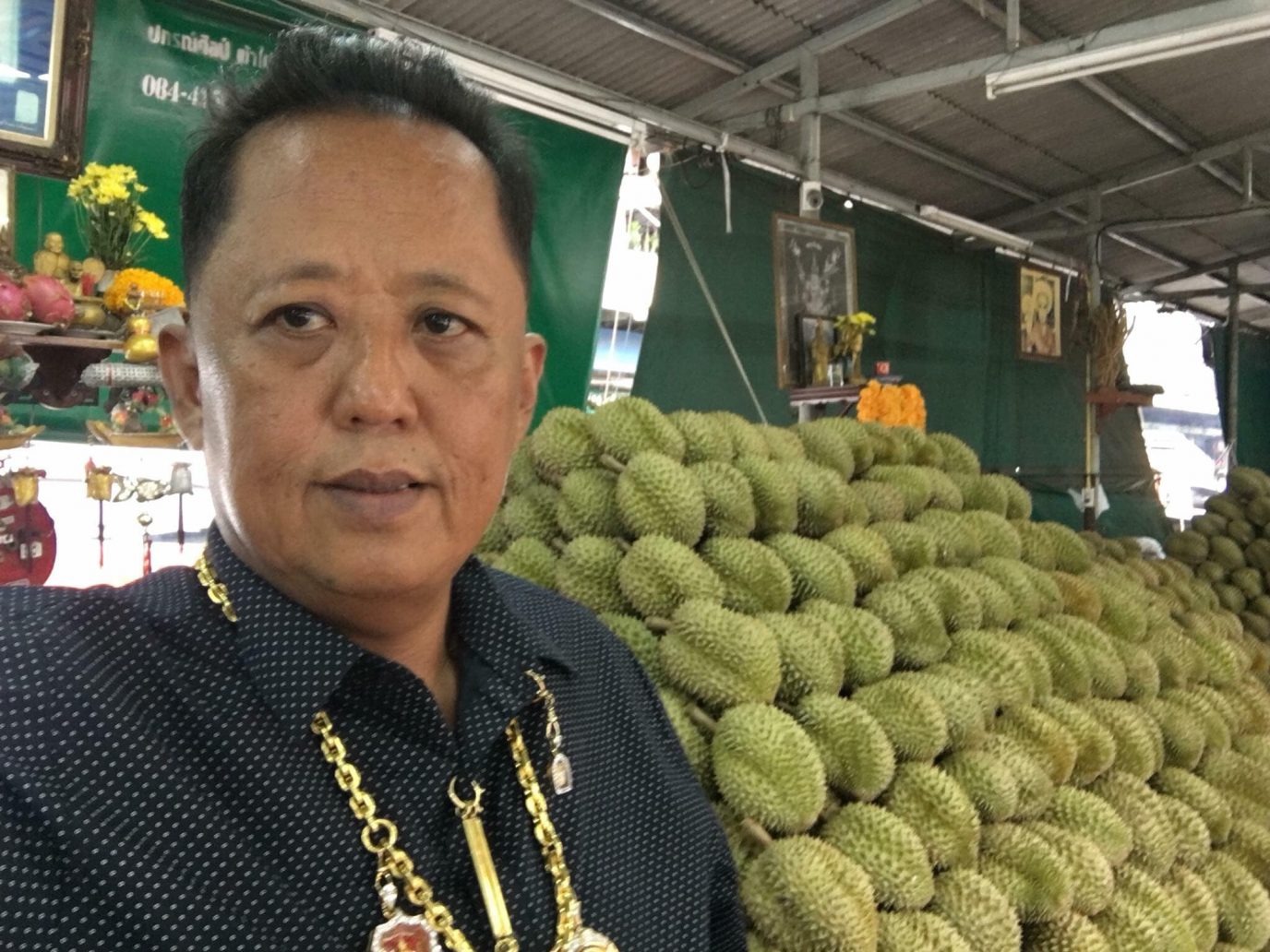 After receiving so many applications, Arnon closed the Facebook ‘ad’. He changed his mind and now wants all interested suitors to pass a hands-on screening test at his durian farm.

“Let’s all meet on April 1. Pack all your clothes and necessities, and be prepared to stay and work in my durian plantation for three months,” Arnon wrote.

“If there is more than one of you left (after the three months), we will extend (the stint) for another three months… until there is only one man left.”

Now that’s more like it! Let’s see who will pass this test and also win this charming young lady’s heart…