Kyran Lee, formerly known as Fiona Manson, pretended to be a “tanned, muscular” dad-of-one to woo a single into having a sexual relationship with her.

Posing as Joey G-Star Crislow, the 25-year-old woman contacted his victim via Facebook, texts and phone calls. She even gifted her with items including an engagement ring. 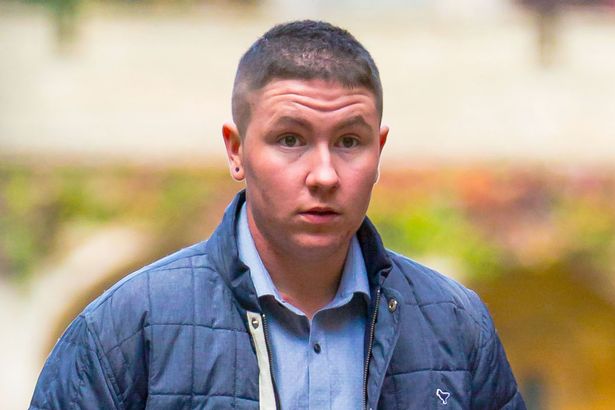 Eventually, Lee was able to convince her victim to meet up with her.

With the help of a body suit and a sex toy, Lee tricked the woman into believing she is actually a man. The two ended up having intercourse.

“When they met Kyran Lee wore a puffa jacket and a hat…They spent time together and shared a bed,” said prosecutor Jonathan Straw.

Soon the woman discovered Lee’s real identity and filed a sexual assault case against Lee who then pleaded guilty.

But according to Lee, she didn’t have plans of doing anything sexual with the victim, but apparently the latter wanted to take their relationship to the next level.

“I loved her. She loved me. She wanted me to do things I didn’t want to. She said the relationship couldn’t carry on unless I did.”

Lee, who started to get confused about her gender at the age of 11 said:

What is a Transgender?

According to belongto.org, a transgender is someone whose gender differs from the one they were assigned with when they were born.

Transgender people often transition by changing their names, pronouns, and style of dressing in order to express their chosen gender.

In some cases, transgender people go through medical transition by taking hormones or undergoing surgery.