Having CPR training can come handy during the most unexpected of times – like when you are shopping at Wal-Mart. Abby Snodgrass, 17, was in the dressing room at a Wal-Mart branch in Missouri when she heard a woman screaming. She quickly dressed up to check out what the commotion was all about.

The woman, as it turned out, was a mother who was holding an unconscious 11-month-old baby. The mother was in total panic because the baby wasn’t breathing or responding, even after her attempts to revive her daughter.

“A crowd begins to gather, but no one is able to provide any real assistance to the mother and child,” MetaSpoon reported. “A store manager makes the call to 911, but of course, there is the possibility that even the first responders will be unable to show up on time.” 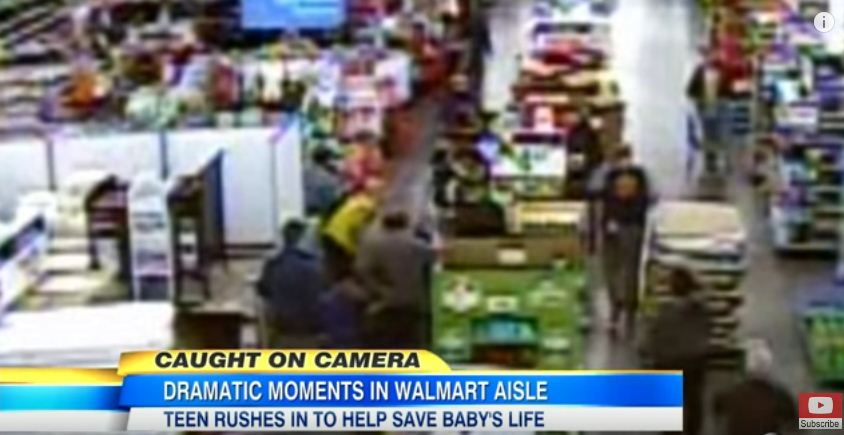 Fortunately, the teen was shopping at the store and just a few months ago, she learned CPR in her high school health class – which ultimately helped save the infant. 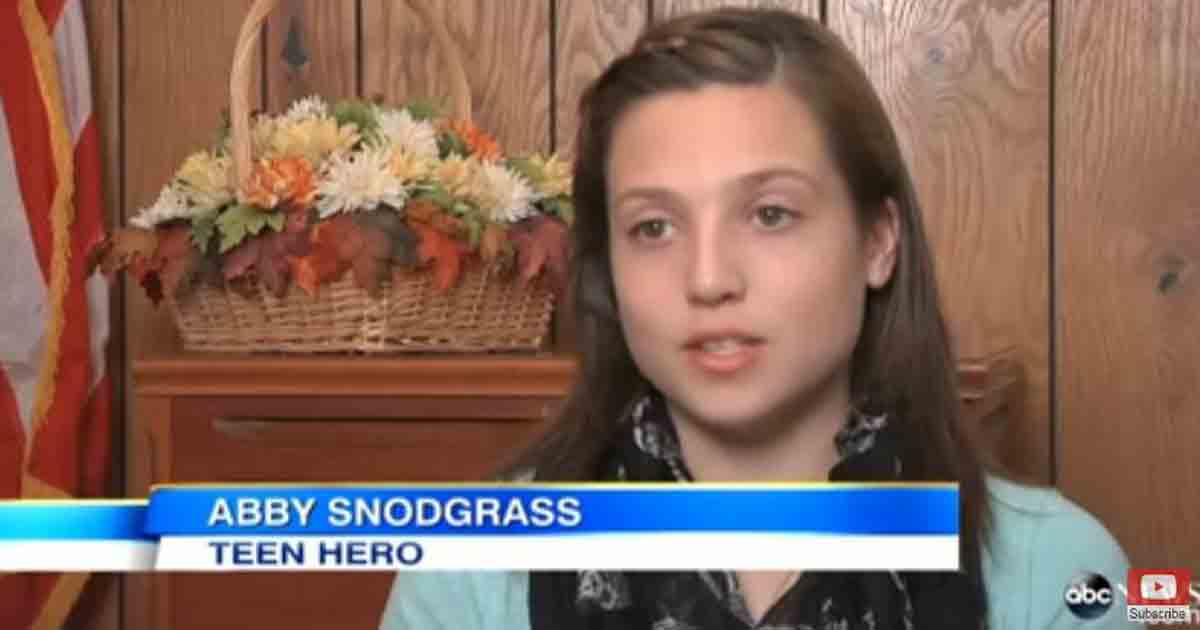 In an interview with ABC News, Abby admitted:

“The one thought that crossed my mind initially was, ‘What if this doesn’t work?’ And I just had to push it out of my mind and keep going.” 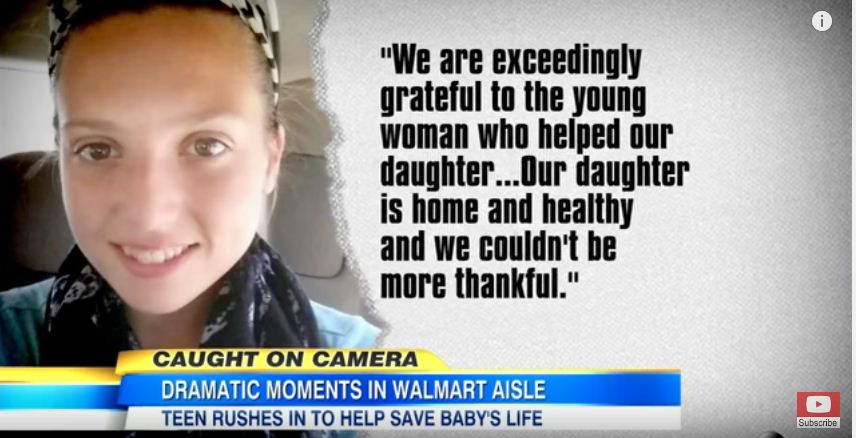 The high school student has since been hailed as a “teen hero” after saving the baby’s life.

Clearly, knowing CPR can mean the difference between life and death.

What Is CPR And Why Is It Important?

“CPR, Cardio (Heart) Pulmonary (Lungs) Resuscitation (Revival) is an emergency life saving procedure which is performed on people whose heart has stopped. By pushing on the casualties chest and blowing into their mouth the rescuer is trying to keep the heart pumping and oxygen flowing around the body until an ambulance arrives.

“Prompt bystander CPR dramatically increases the casualty’s chances of survival, without oxygen the brain can only survive about 5 minutes before permanent damage sets in. It also helps to keep the heart in a state where it is better placed to respond to defibrillation.”