Filipino-Moroccan YouTube star Ivana Alawi was moved to tears by the kindness of a puto vendor in a prank wherein she dressed up as a beggar. Recently, the old puto vendor shared a video of their new home after getting help from Ivana and some netizens.

In a prank and social experiment for her YouTube channel, beautiful YouTube star Ivana Alawi dressed up as a beggar, completed with messed up hair, grimy clothes, unkempt appearance, and a cardboard sign asking for some money so she could, supposedly, go home to her hometown in Baguio City. 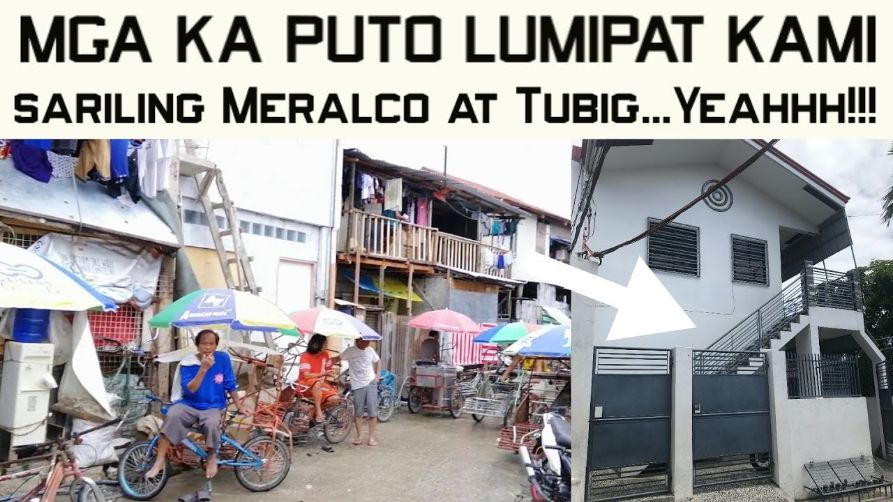 She set out to find kind people who would be willing to help her out. Anyone who helps will receive 1,000 times the money they give her. 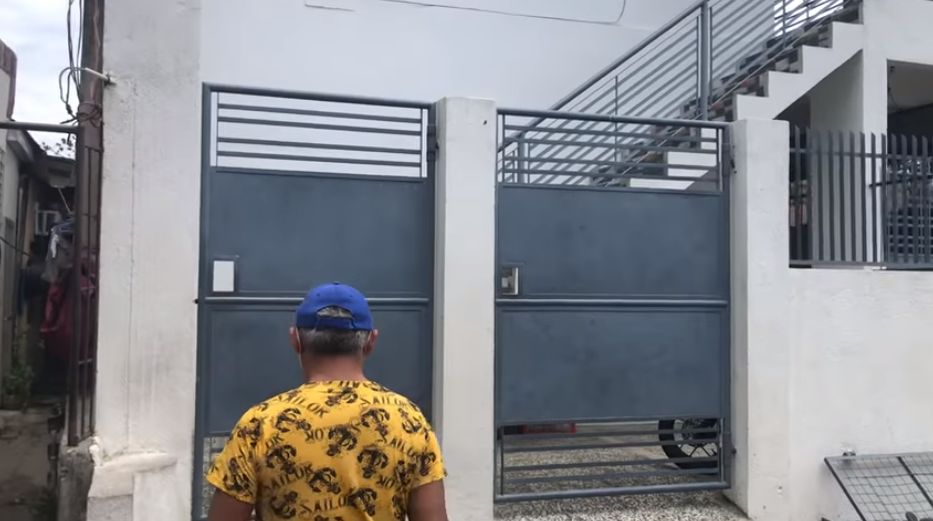 Despite looking so grimy, Ivana received help from many people even if they didn’t have a lot to spare. As promised, she gave anyone who gave her some money exactly 1,000 times the amount they gave her.

As expected, there were many who did not give her any cash, yet there were also those who went all out to support her. There’s even a young street vendor who advised her to run if she sees any cops because beggars and street vendors get apprehended there from time to time. He also gave her some money. 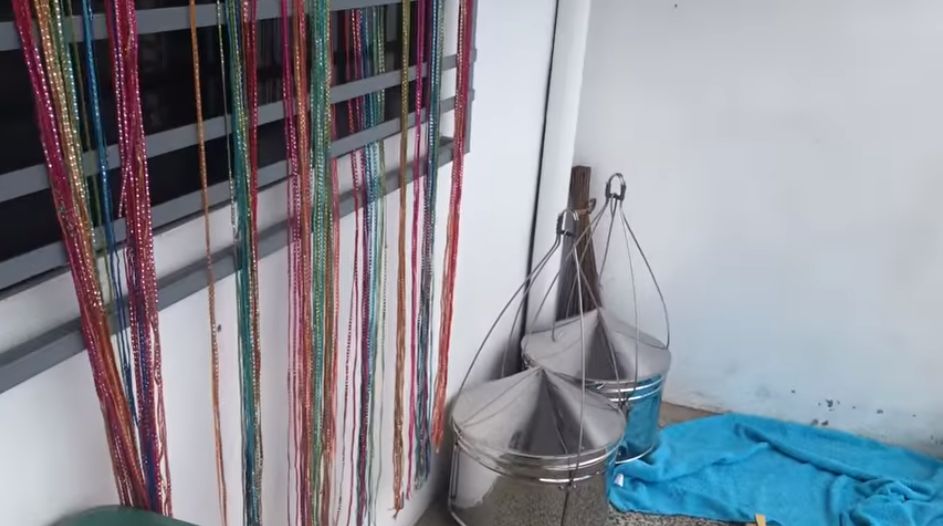 But the person who had the most impact with Ivana was an old puto vendor named Tatay Joselito Martinez. He didn’t just give her Php20 ($0.40), he also gave her some puto to snack on because he thought she was probably hungry. The kind old man even offered to buy her softdrinks! 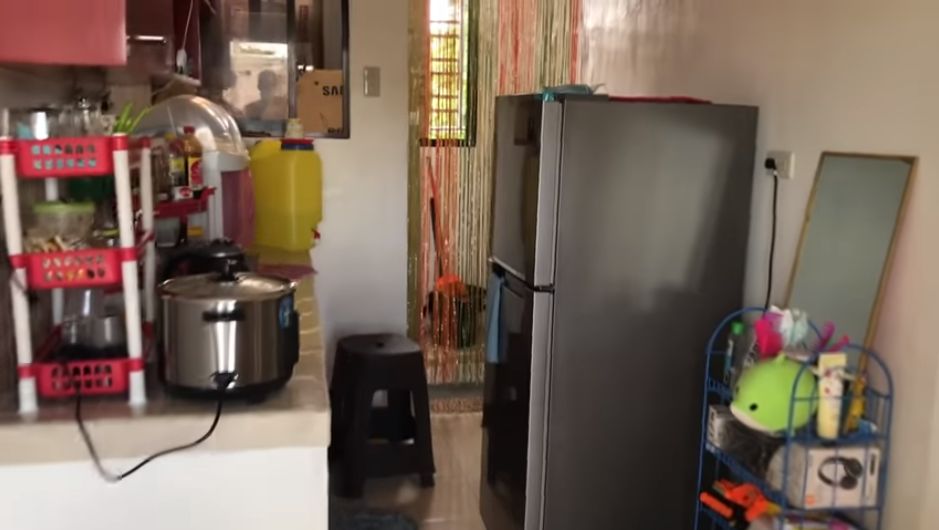 His kindness made Ivana cry. She gave him Php20,000 ($400). Later, after the video went viral, she sought him out and bought him some more stuff. Then, the old puto vendor received more help as he and his family were able to move to this new home with the help of Ivana and netizens.

Check out his house tour:

Puto is steamed food that’s so popular in the Philippines. It is made from slightly fermented rice dough and often topped with a slice of cheese.