Home
News
News & Culture
Teen Finds $135,000 Next to ATM, Earns Praise for Turning It In

A teenager finds $135,000 next to an ATM and earns praise for turning it in, even though no one was watching! Isn’t that impressive?

Honesty Even If No One is Watching

Jose Nuñez Romaniz, 19, was just planning to buy socks for his grandfather when he stopped by an ATM outside a Wells Fargo bank in Albuquerque, New Mexico. He was surprised to see a bag filled with money beside the machine.

The clear plastic bag had stacks of $50 and $20 bills. It is like he hit the jackpot. 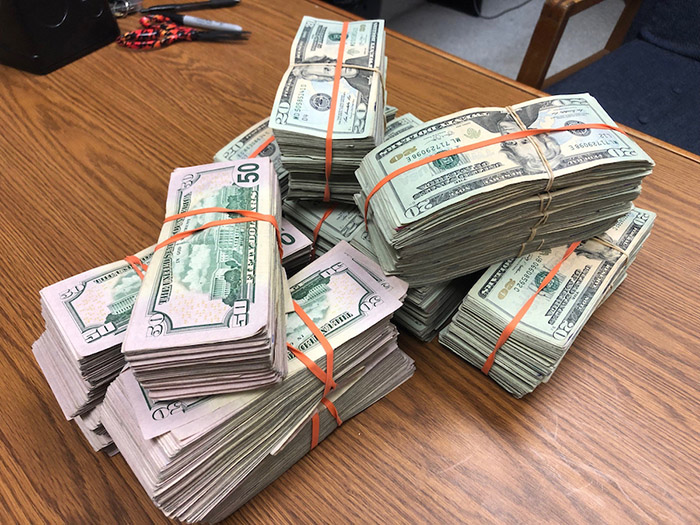 “I didn’t know what to do. I was, like, dreaming. I was just in shock. I was looking at myself and just thinking, ‘What should I do?’” the young man shared.

So many things entered his mind, including whether this was a gang’s money and if they would come and kidnap him at any given moment. Of course, he could have also chosen to keep the money – no one was watching him.

But Jose did the right thing and called the Albuquerque police. Two officers arrived and Jose quickly turned over the bag of money, without taking a thing. At the station, they counted the money and it totaled $135,000.

Officer Simon Drobik of the Albuquerque police said that based on their investigation, a bank subcontractor who was supposed to replenish the machine’s supply of money forgot the bag. It was a good thing it was Jose who entered the machine after the subcontractor, or it might have ended differently.

“This money could have made an incredible amount of difference in his life if he went down the other path, but he chose … the integrity path and did the right thing,” said Officer Simon.

For Jose, the money would have made a big help to his family. He said his family comes from “humble beginnings” and no one in the family had ever touched that much money! Yet he was not tempted to keep it because the lessons his parents taught him as a kid kept running on his head.

“My parents always taught me to work for my own. Stolen money would never last you any time,” he explained.

While Wells Fargo spokesman Tony Timmons said they would defer to the local vendor over what Jose might get as reward, several local businesses offered him a reward for his honesty. Three local businesses gave him $500 each while another, a restaurant, added a gift card worth $100. 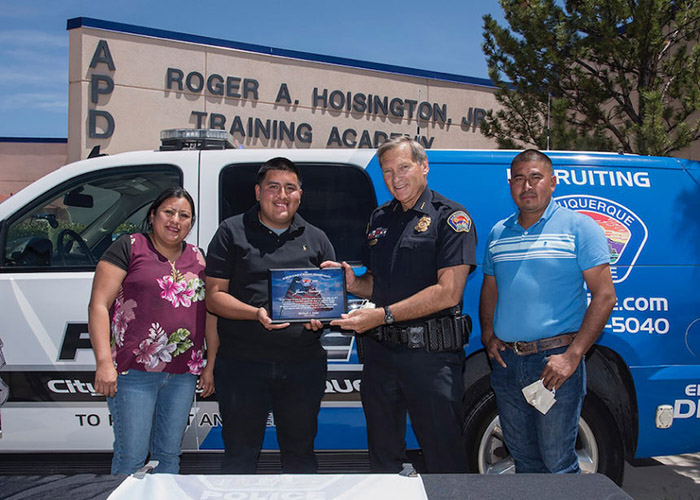 Meanwhile, Jose’s family was quite proud of what he did. Unknown to Jose, the police went to their home to tell his parents about his actions and praised him for what he did – and also praised them for raising a good kid!

“[My mom] told me I did the right thing and that she was proud of me. She called me and almost started crying,” Jose said.

Memorabilia are a collection of objects that usually have historical interest, especially those associated with memorable people or events.