MANILA, Philippines- Following President Rodrigo Duterte’s ascent to office last June, 36 bills lapsed into law from July 17 to 22. According to a report by ABS-CBN News, these bills have turned into laws after former President Benigno Aquino III and current President Duterte neither signed nor vetoed it.

Ignorance of the law excuses no one from compliance. This is why it’s important to familiarize ourselves about laws in our country. Get to know some of the new Philippine laws. 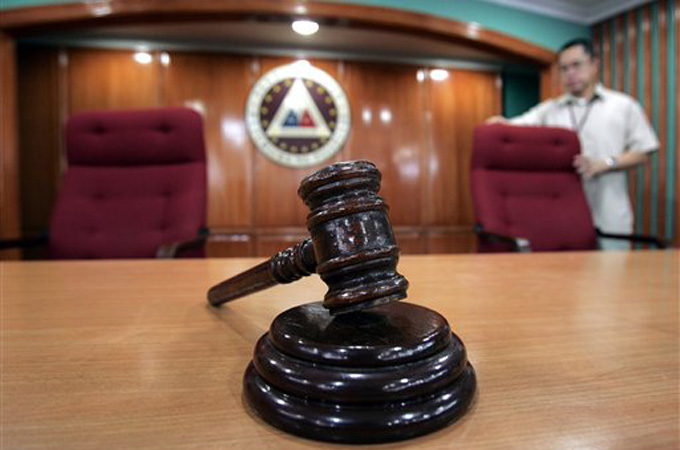 Republic Act 10906 penalizes any person engaged in exploiting Filipinas in mail order bride business. Violators will be fined with at least P500,000 thousand pesos but not more than P1-million and shall face 15 years of imprisonment. Offenders who operate in more than two people shall pay a fine of at least P2-million but not more than P5-million and will face 20 years of imprisonment. Foreign offenders, on the other hand, will be deported to their home country.

Drivers who will be caught using phones and entertainment gadgets in non-emergency situations will pay a fine of P5,000 for the first offense. He or she will be required to pay P10,000 and P15,000 for the second and third offense, respectively. The driver’s license will also be suspended for three months for the third offense. Drivers of school buses, PUVs or carriers with flammable material within a 50 meter radius from school premises shall pay a higher fine of P30,000. Their license will also be suspended for three months.

Business establishments who can’t provide exact change or give candies in exchange for your due change will now be penalized under Republic Act 10909 or “An act prohibiting business establishments from giving insufficient or no change to consumers and providing penalties therefore”. First time offenders shall pay P500 or 3% of gross sales, while second time offenders must pay P5,000 or 5% of gross sales for second offense. For the third offense, the business owner must pay a fine of P15,000 or 7% or gross sales and face a three-month suspension of operations. The establishment may be closed and the owner must pay a fine of P25,000 in the last offense.

Republic Act 10911 prohibits discrimination against any person in employment on the basis of age. Offenders must pay a fine of at least P50,000 but not more than P500,000. They may also face imprisonment between three months to two years.