He knows exactly how it feels to be homeless and down on his luck, so when Drew Goodall eventually became rich and owned a company, he decided to give back to the community by hiring homeless and less fortunate people to help them out!

You might have noticed Drew in some roles he played as a small-time actor who starred in “Snatch” and “About a Boy” alongside big stars like Brad Pitt and Hugh Grant back in the ‘90s. 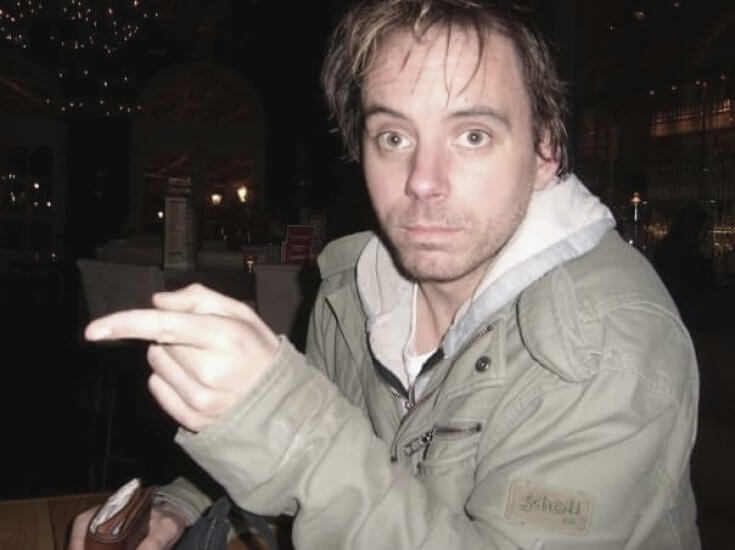 But things didn’t go as planned for Drew. Instead of making it big and becoming a top-rated star, he became homeless and fell into despair after critics made negative reviews about his acting. The negative reviews got to him so much that his life was devastated; yet he didn’t want to accept defeat and go back to his parents’ house.

So, a jobless Drew would also become homeless. He soon lived in the streets, sleeping on cardboard boxes outside the London Academy of Performing Arts. In the difficult state he was in, no one wanted to hire him as actor again. 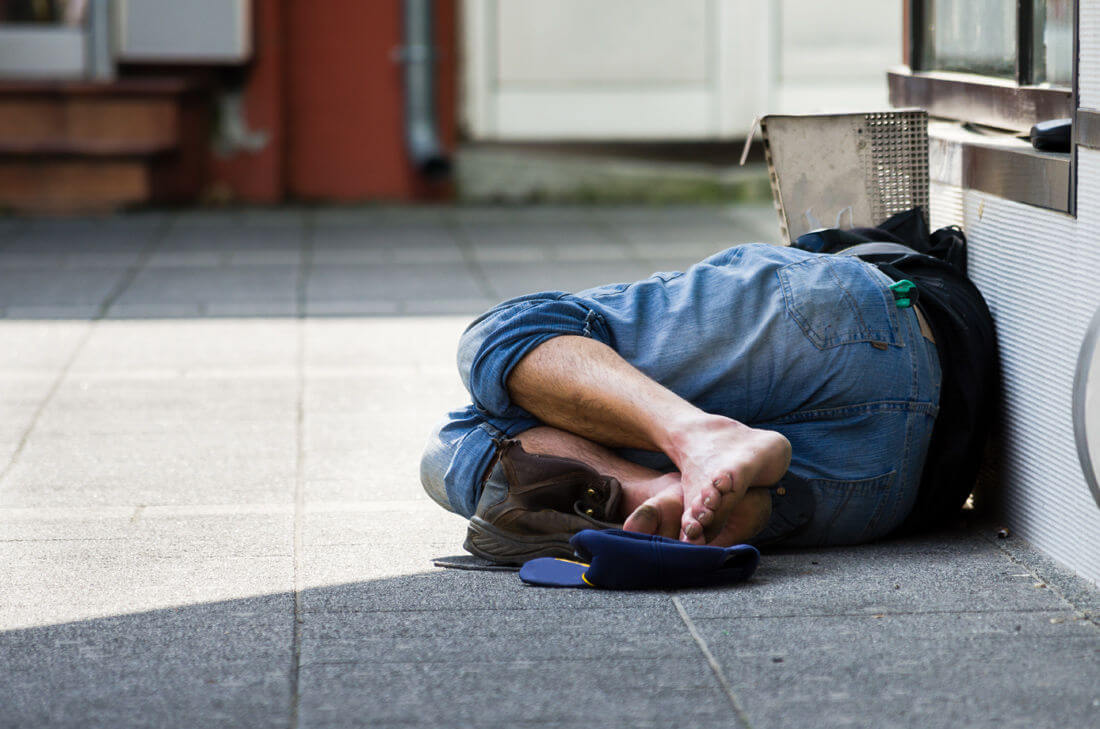 One day, he learned that he could earn some money by shining shoes. He earned some money with that job, enough to buy food. He would shine shoes for the next 6 months, taking care to keep away from the cops. 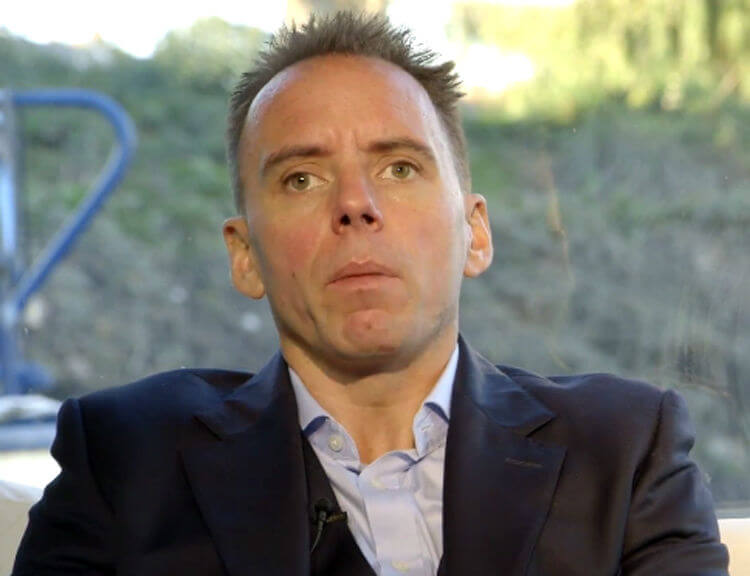 It was one of his regular customers who actually gave him the big break he needed after offering to let him in at their office so he could shine shoes for the workers there.

This customer gave him the idea to start a business he called Sunshine Shoeshine. 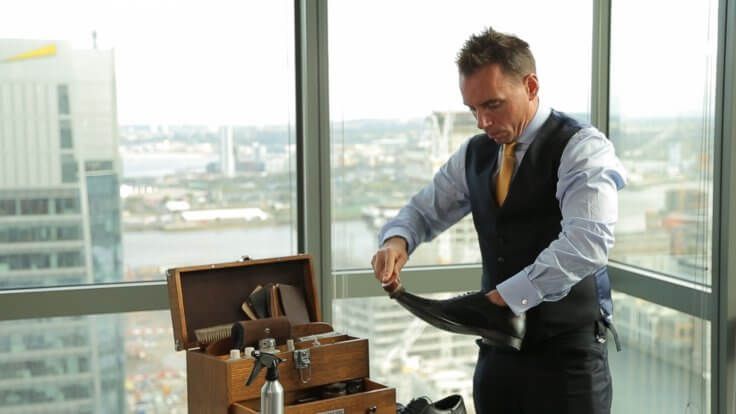 The business actually kicked off and became so popular that Drew was soon out of the streets and living at his own home. His company grew so big that he now earns at least $250,000 a year; but he gives away most of his money to charity. 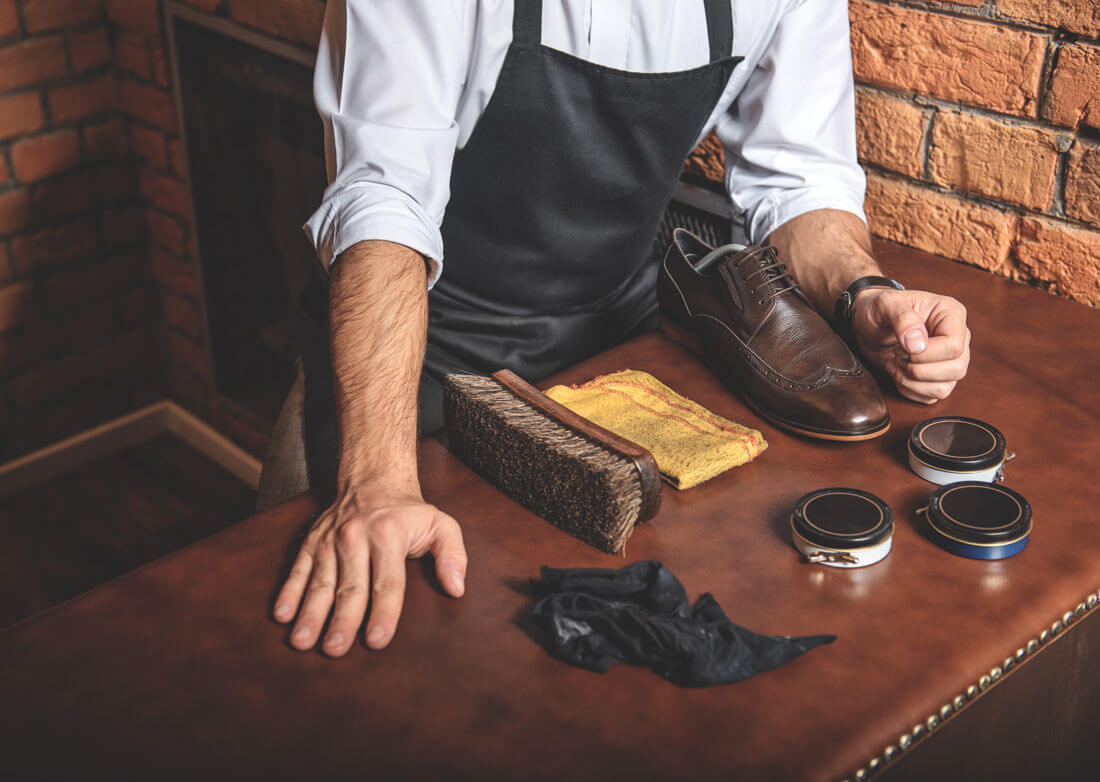 He understood the feeling of being poor and homeless; thus, not only does he give most of his earnings to charity, he also makes sure to employ homeless people in his company. This allows him to help take them out of the streets and pay forward the kindness he received from those who helped him when he was down. 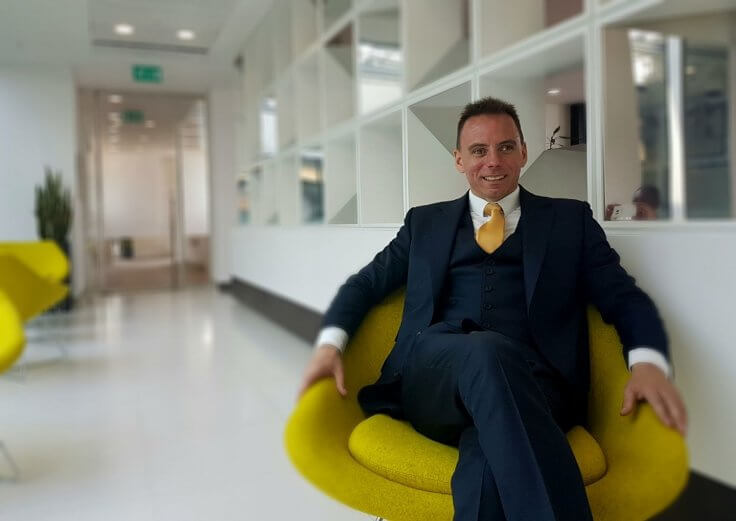 What is a Charity?

A charity is an organization that is set up to raise money and help those in need.