16-year-old Natalie Hampton was a victim of bullying when she was in the 7th grade. At one point, she had to sit alone during their lunch break.

Instead of feeling down about it, however, Natalie took it upon herself to help others avoid the bad experiences that she had.

So she created an app called Sit With Us.

This remarkable young woman from Sherman Oaks, California launched her creation last September 9 and it’s since been getting a lot of positive reactions. Aside from students who downloaded and used the app, a lot of news websites also picked up on her inspiring story. 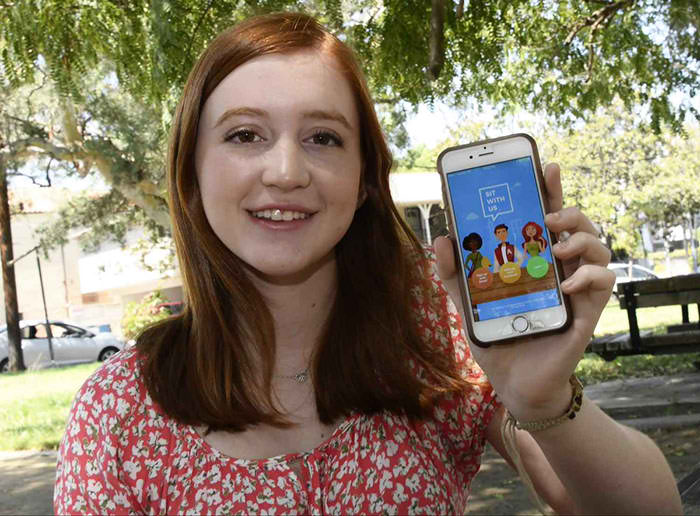 With this app, bullied students don’t have to be lonely during lunchtime.

‘Ambassadors’ can create open lunch invites and then send signals to nearby users.

“This way it’s very private,” Natalie said in an NPR interview. “It’s through the phone. No one else has to know. And you know that you’re not going to be rejected once you get to the table.” 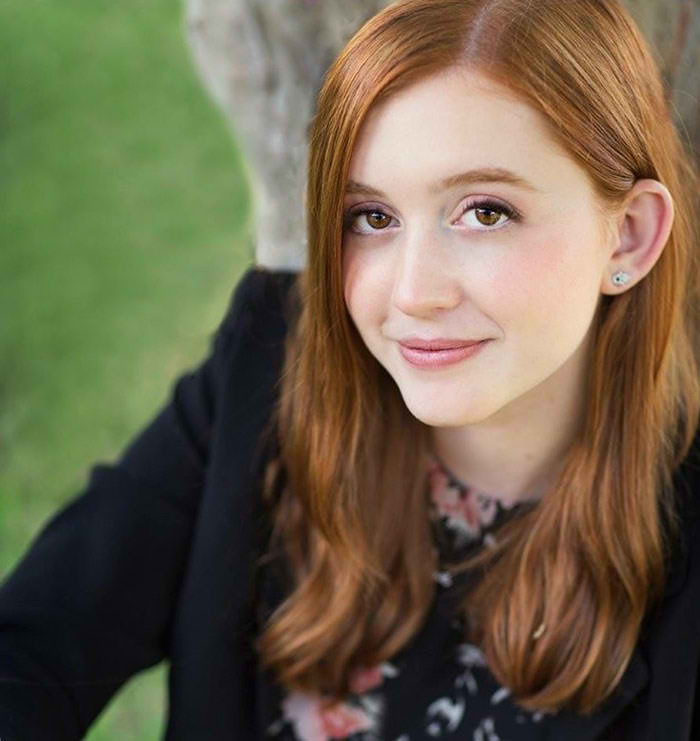 The official website of Sit With Us tells us that the app was “designed to promote a kinder and more inclusive school community.” 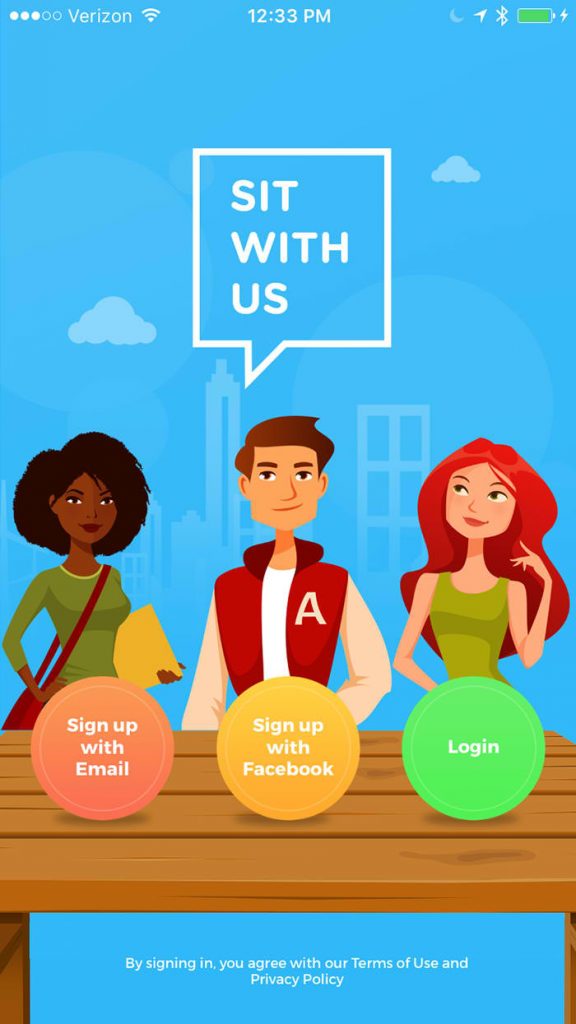 The app allows users to connect with other students in their schools, post featured lunches for people to join, and add their own lunch events. 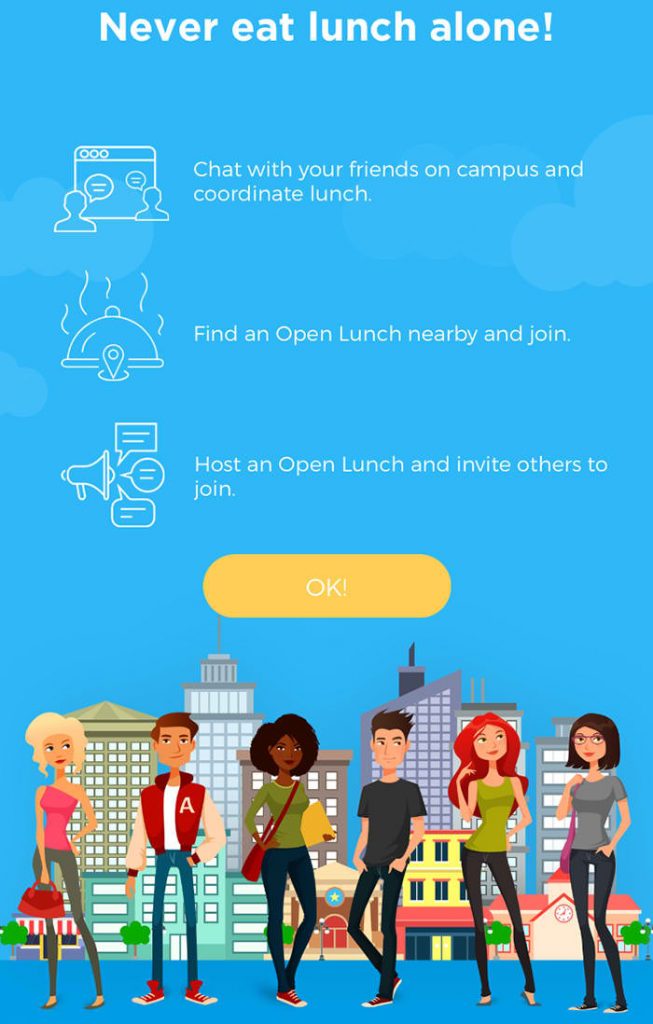 App users can also create their own profiles, add friends, and coordinate lunches with friends via the chat feature.

To learn more about Sit With Us (or to download the app), go check out the official website.

What To Do If You Are Being Bullied?

“To stop bullying—whether verbal, written or cyberbullying — it can be helpful to tell someone that you are being bullie,” the ReachOut website said. “This can seem scary at first, but telling someone can lighten your load and help you to work out how to solve the problem. Talking to someone is particularly important if you feel unsafe or frightened, or if you don’t have many friends. Asking for help or talking to someone about your situation is not being weak or “giving in.” In fact, telling someone can take a lot of strength and courage.”