How was your life as a student? Many of us have experienced failure in some way, especially in our studies but it is with great hope that we wish everyone success in life – especially the students who are going to face their examinations in the coming weeks.

A teacher has shared her story about her own struggles as a student, just in time for exams week – and it has gone viral for the many lessons it has imparted on us.

Aimee Chavez Octaviano currently teaches Math and Science; she had also passed the September 2016 Licensure Examination for Professional Teachers. But many did not know that she experienced failure as a student, having flunked two subjects. 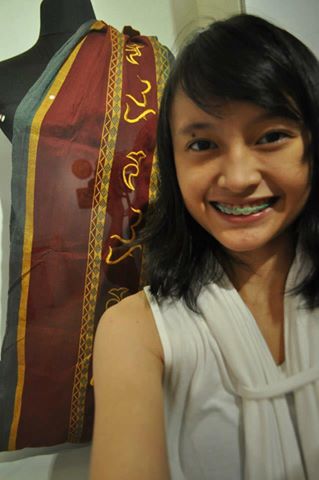 According to Octaviano, while she passed all her subjects in first year, the second year proved to be more challenging and that saw her fail a Biology course on Genetics and a Chemistry course on Organic Chemistry.

But while she was able to pass the Biology course the following year, she still failed the Chemistry course on the second take.

Others would have probably given up at this point but Octaviano was determined to finish her studies on time! So, despite the many naysayers who told her she wouldn’t be able to make it, Octaviano filed for overload, waived the subjects that needed prerequisites, and took midyear classes. 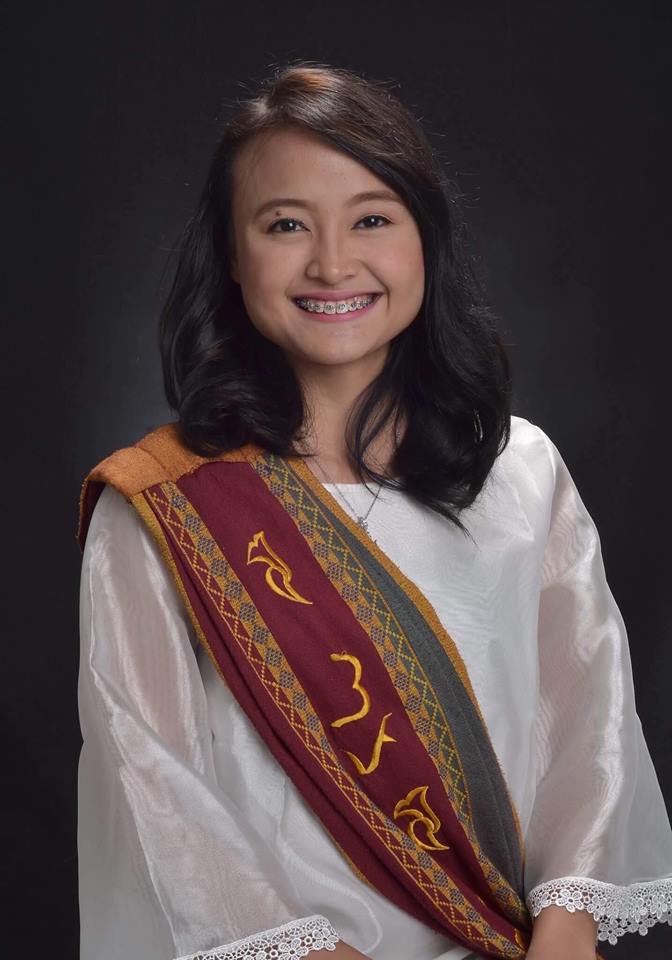 This is now her own ‘sablay’
Photo credit: Facebook / Aimee Chavez Octaviano

Her third year in college had been a very busy one and she hadn’t taken a vacation but her efforts paid off because she was able to graduate along with her original batchmates!

According to her, she frequently shares her story with her students – inspiring them to work hard to live their dreams and to not let failure stop them because such is only part of the journey…