In their nearly 4-year relationship, Kimberly Ong claimed that her boyfriend had been cheating on her a number of times yet she always forgave him and took him back, over and over again. But when she got pregnant and refused to terminate the pregnancy, Andrew Buenviaje reportedly got angry and broke up with her. 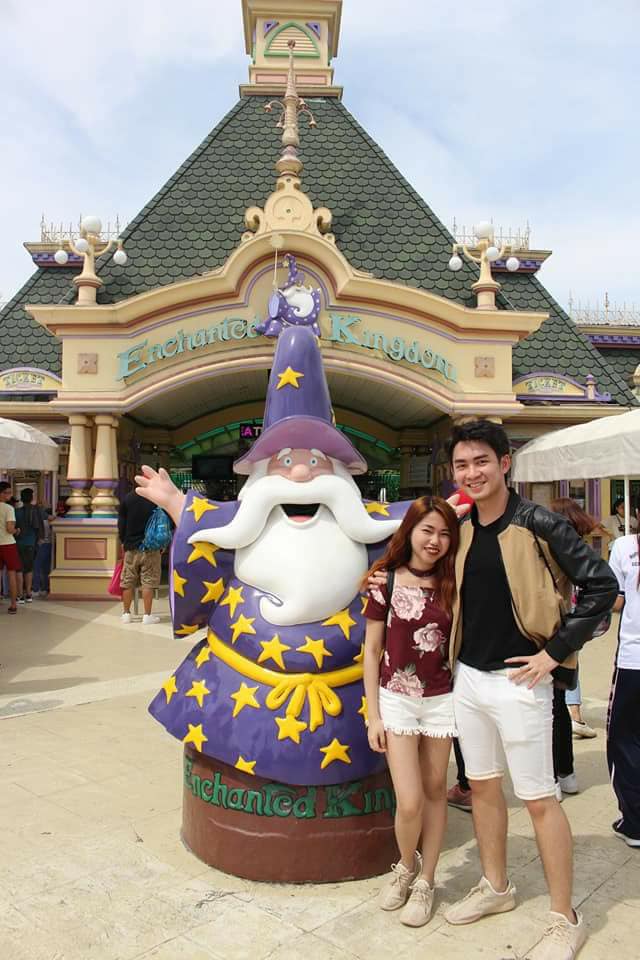 Their relationship started out well for them both because they promised to love each other even if Andrew’s mother hated Kimberly for some reason. At first, Andrew would do everything so they can be together, even if that meant hiding their relationship from his mom.

But as the years passed, he began cheating on Kimberly. 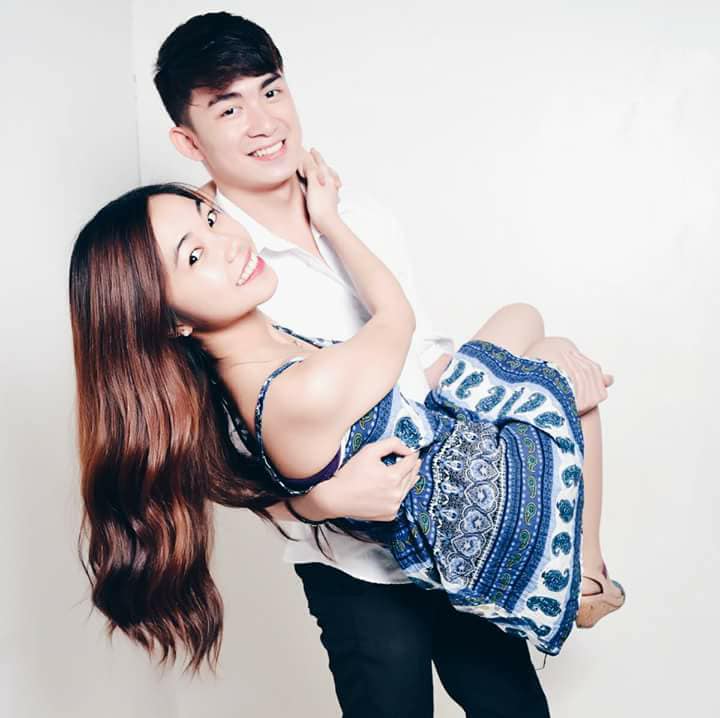 In a post on Facebook, she detailed the many times he had cheated on her, then wooed her back when she broke up with him. Each time, she would forgive him and give him another chance. Thinking he wouldn’t cheat on her if she changed, she became sweeter with him even if she’s angry or not in the mood but she alleged that he still went on his cheating ways.

They would probably go on with this cycle but she got pregnant. After learning about her pregnancy, things took a turn for worse. 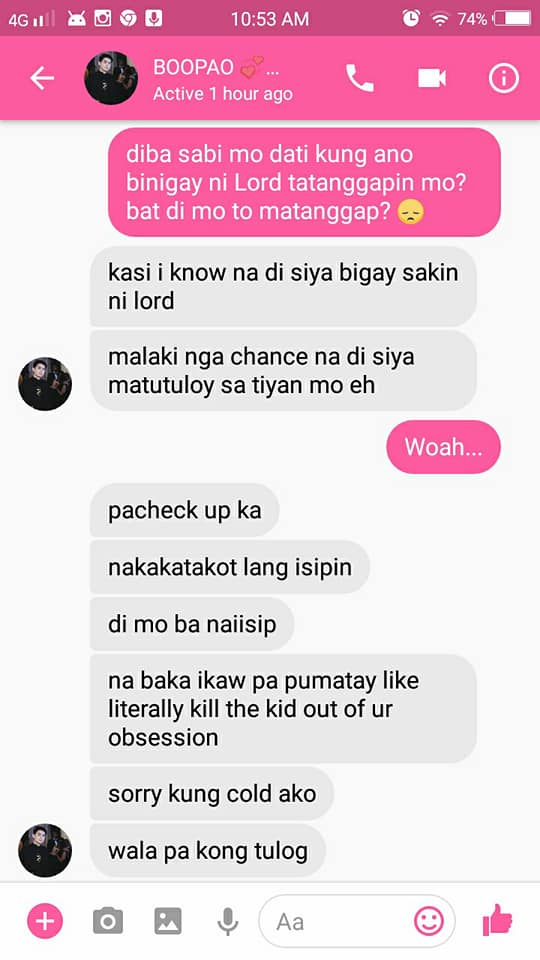 He tried convincing her to terminate the pregnancy, arguing that the child doesn’t have a heartbeat and a soul yet. At the time, Kimberly was already 3 months pregnant. 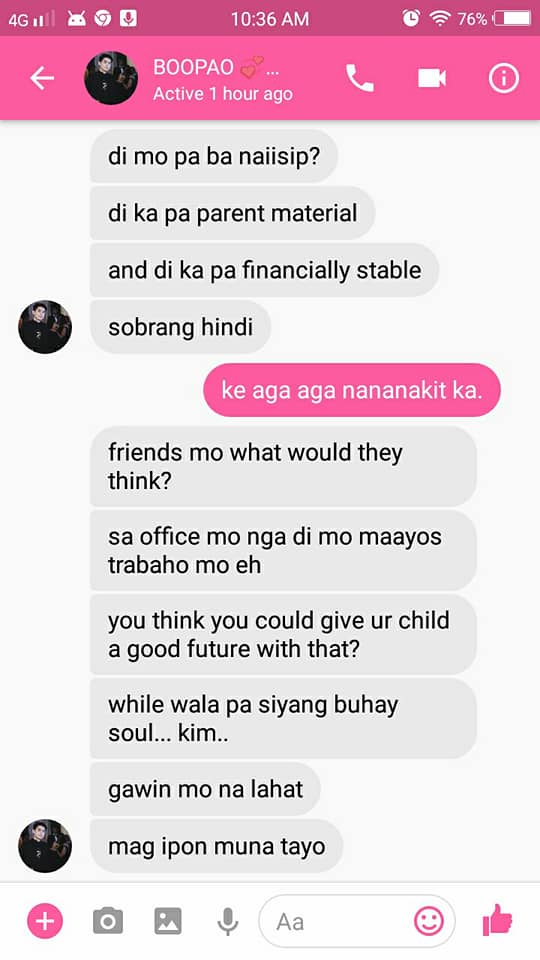 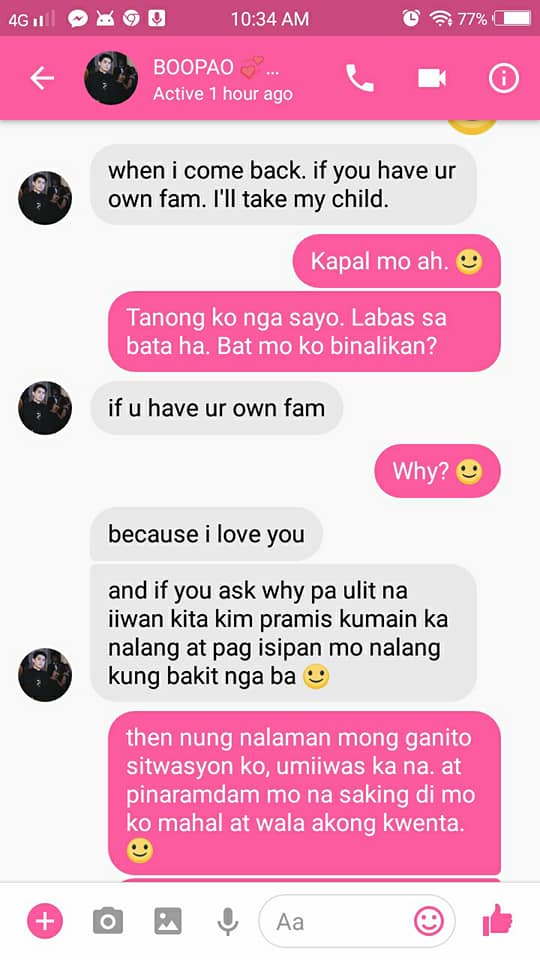 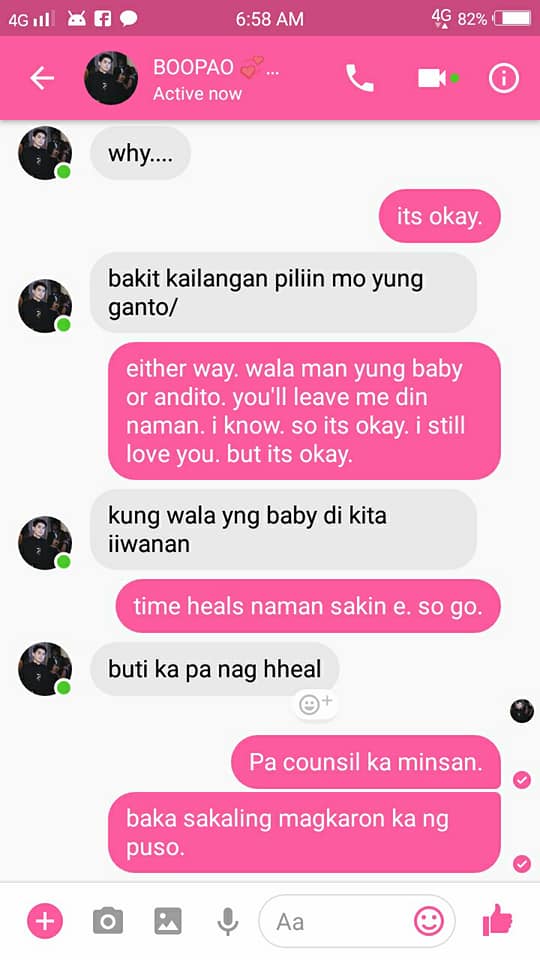 He broke up with her, telling her he would only return if she gets rid of the child but even if she told him she’s not even asking him for money but just some emotional support during the pregnancy, he refused to listen. 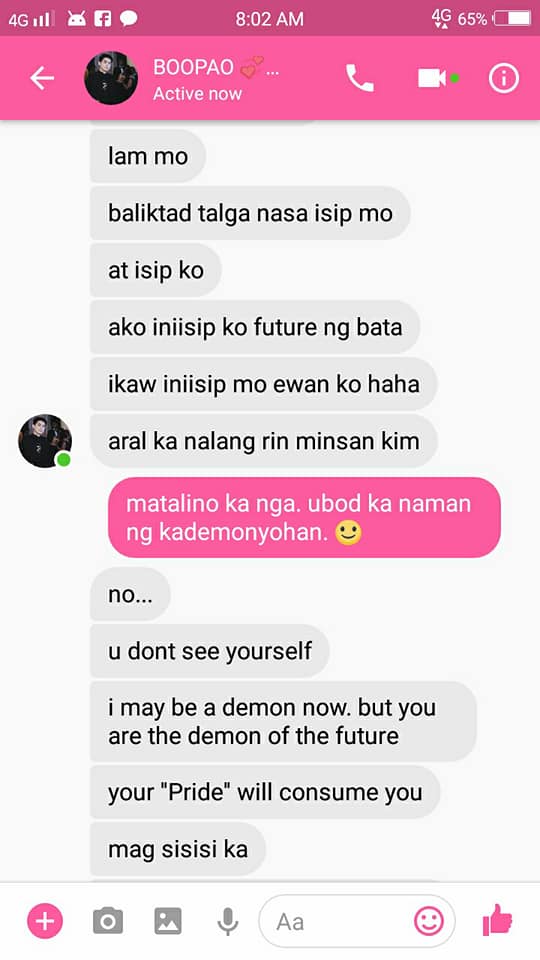 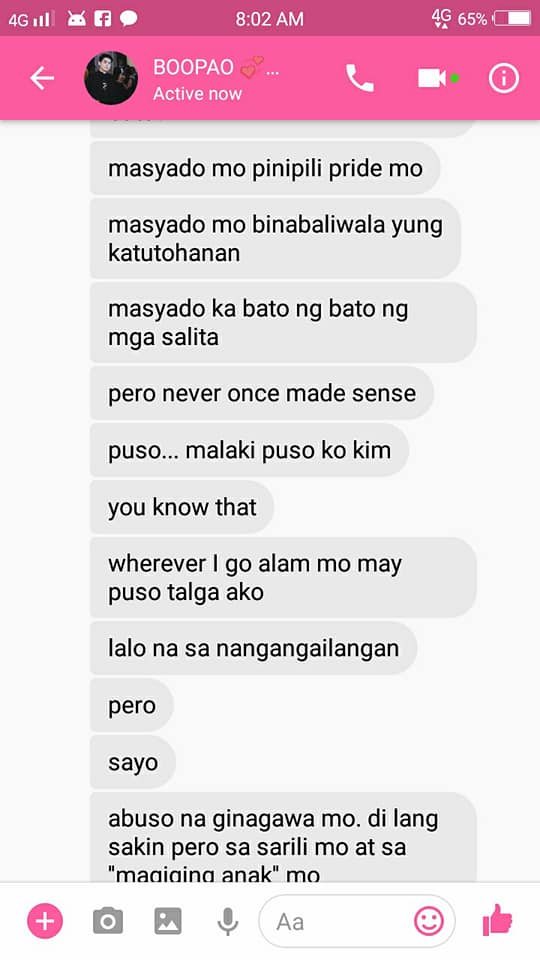 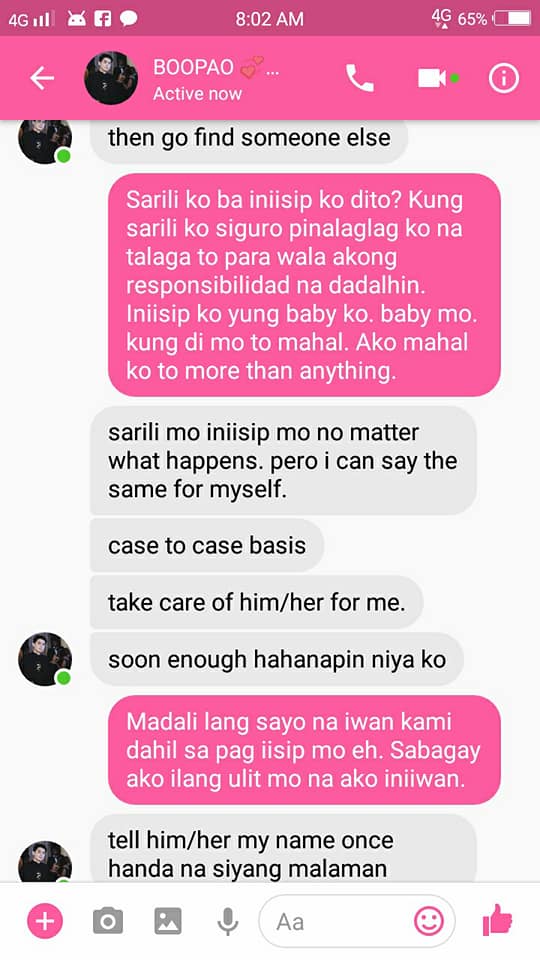 Having grown up in a broken family, Kimberly had vowed to give her future children something different – and Andrew tried to use this as weapon, telling her she wasn’t ready to be a mother and couldn’t support her child. He slammed her supposed ‘irresponsible’ ways and told her so many hurtful words that, broken-hearted, Kimberly finally blocked him. 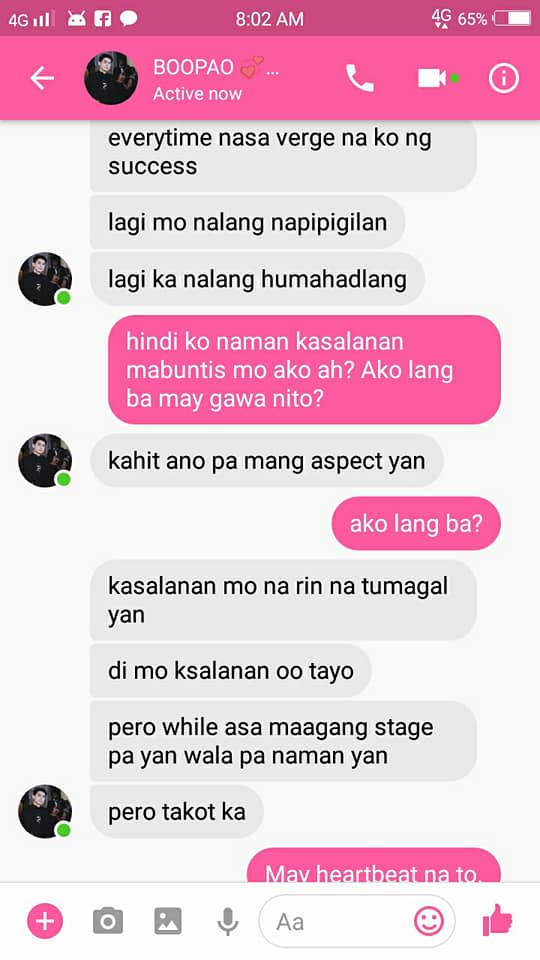 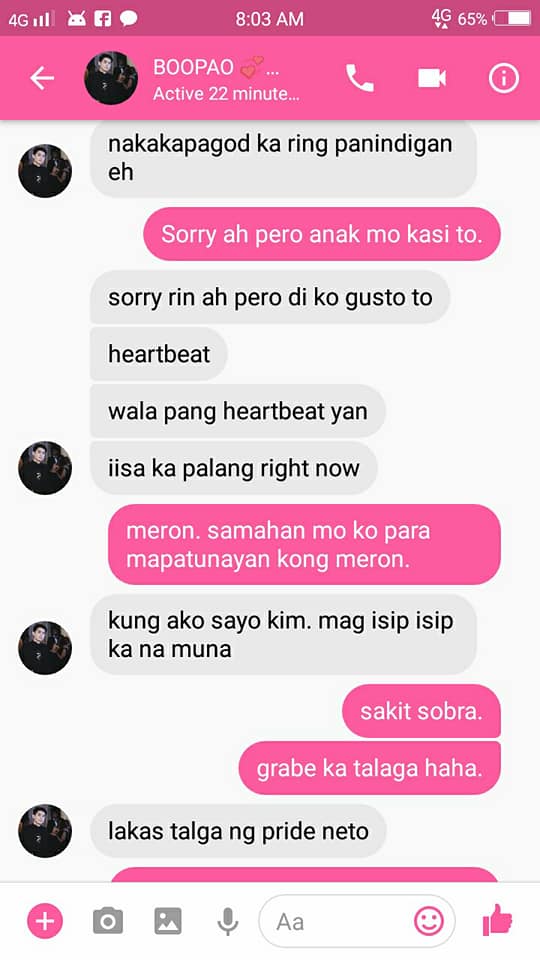 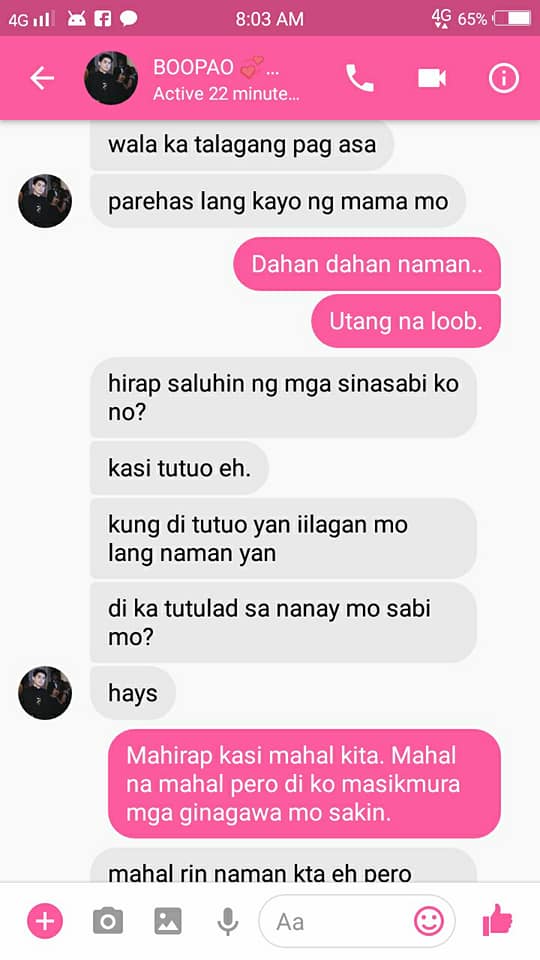 What’s so cold-hearted about this guy is that he could calmly tell her to get rid of the child but when she said she wouldn’t, he instructed her to tell the kid his name because he knows the child would eventually look for him for a father figure in the future! 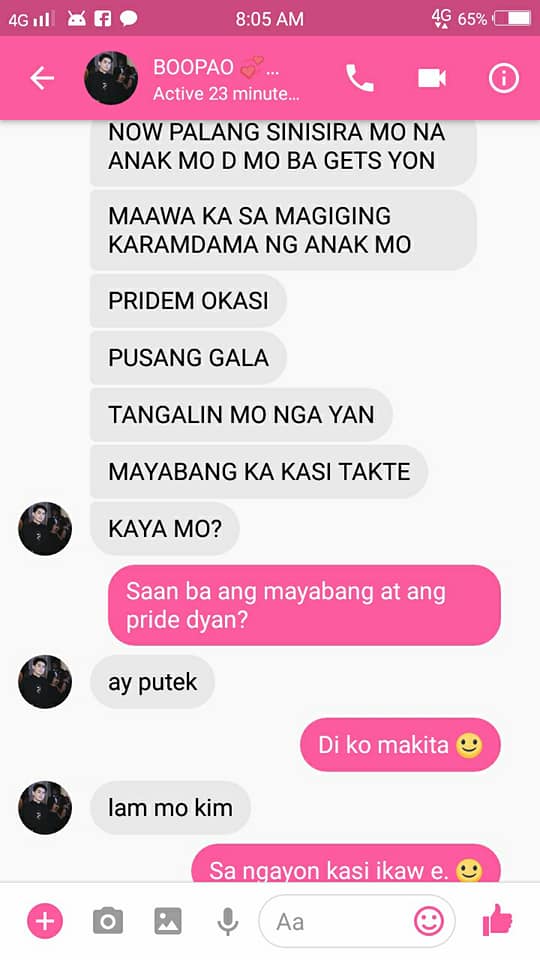 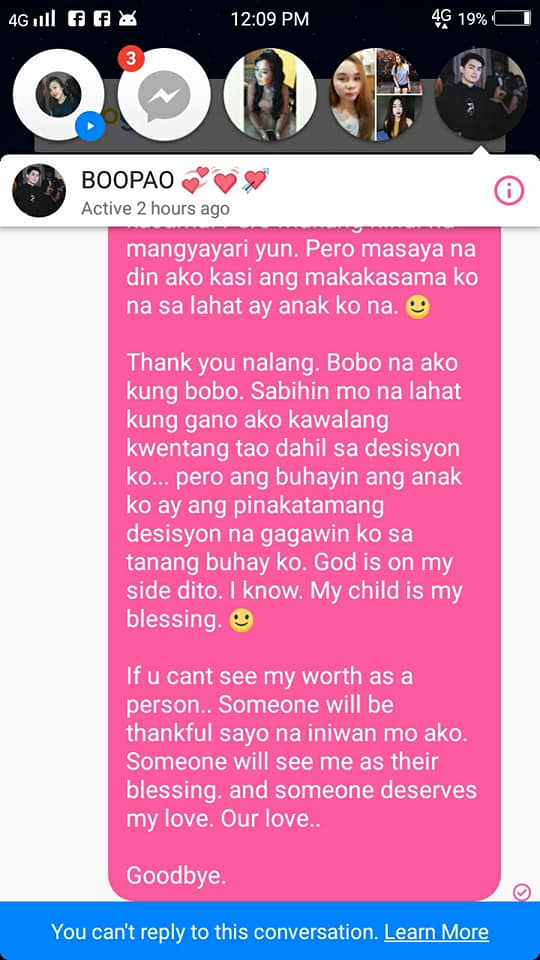 We hope Kimberly finds the man she deserves, someone who would value her and her children…