MANILA, Philippines- Makati City’s Forbes, San Lorenzo, Bel-Air, Dasmariñas and Urdaneta villages have issued certifications indicating that there are no drug addicts or pushers among their residents to bar cops from conducting anti-drug operations inside their gated communities.

Makati City Mayor Abby Binay said these villages failed to submit a list of drug suspects as ordered by the Philippine National Police’s (PNP) Oplan Tokhang. Binay urged residents and officials to be “more cooperative” in the national anti-drug campaign by the Duterte administration. 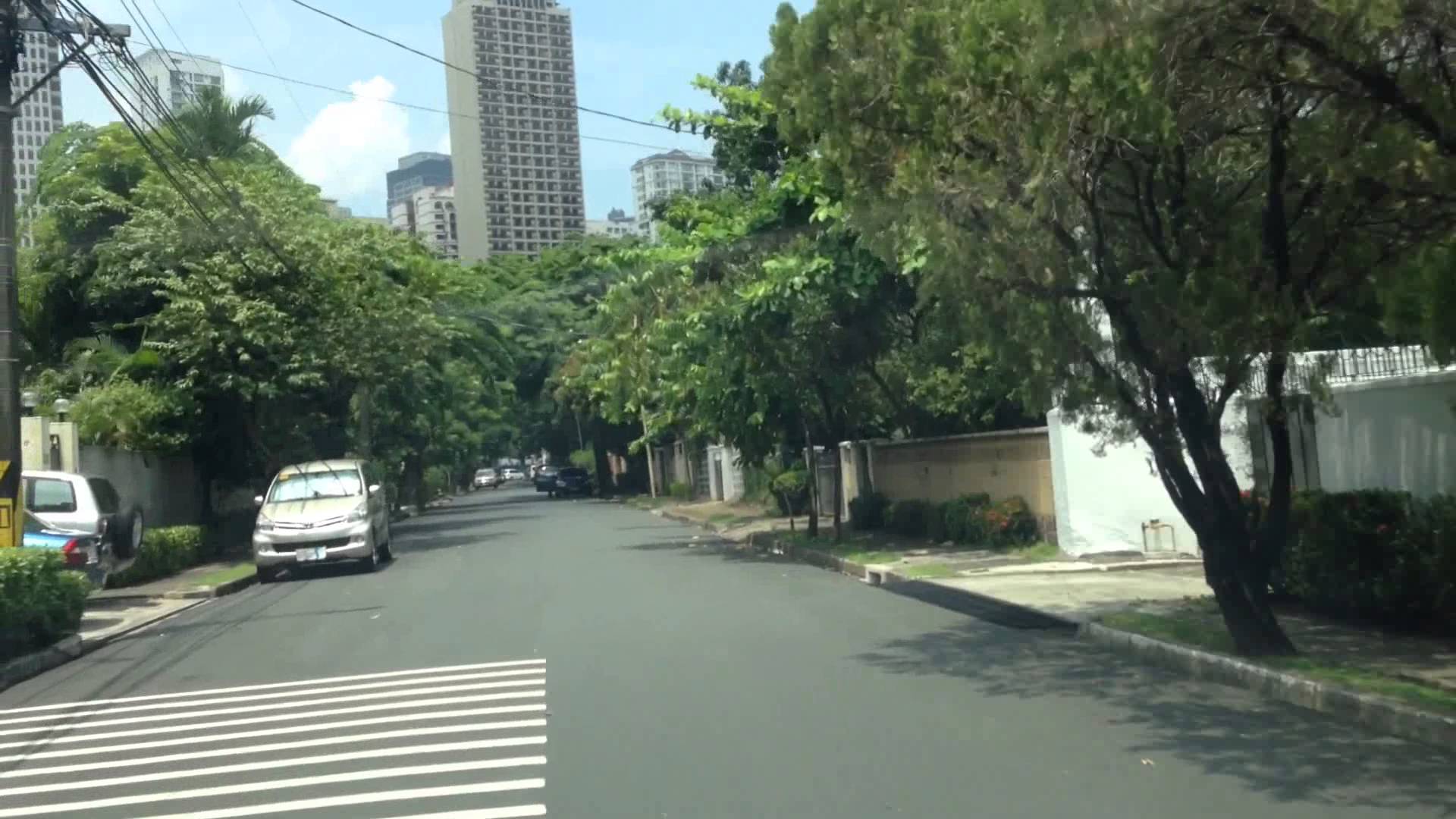 “I ask the barangay leaders and residents of the six villages to allow the Makati police to conduct Oplan Tokhang inside their subdivisions,” Binay said urging all sectors to work together to ensure drug-free communities.

The police were able to conduct Oplan Tokhang inside Magallanes villages, but the operation didn’t yield any drug suspect.

According to an employee in the barangay hall of one of the villages, the police were the ones who asked for a certification that there were no drug users, pushers or couriers among their residents.

Stressing that their village doesn’t have any drug related cases, the employee explained that the gated communities have strict security measures when it comes to police searches. In operations like Oplan Tokhang, barangay officials have to inform every homeowner and ask their permission before allowing the police to go inside the village.

A total of 625 drug users and 185 pushers coming from 26 barangays in Makati have surrendered as of July 18, according to a report by Inquirer.

From July 1-20, almost 115,000 drug dependents and pushers have surrendered to police authorities under Oplan Tokhang, the PNP’s campaign against illegal drugs and criminality in the Philippines.

During the said period, the PNP have knocked on 61,806 homes of alleged drug personalities resulting to the arrest of 2,789 and surrender of 114,833 people linked to illegal drugs. According to the PNP, 207 suspects were killed in different anti-drug operations.