A lot of doctors, nurses, and various hospital staff are used to working long shifts that often keep them at the hospital for more than 24 hours per shift, this is something that is really dangerous to their health!

The human body is designed to sleep and ‘repair’ itself, preferably at night, but with these medical personnel pushing themselves to the limit, they run the risk of hurting themselves for good.

Sadly, one dedicated doctor died in a hospital in Jakarta, Indonesia after he worked 4 days straight to cover for his colleagues’ shifts during the Hari Raya holidays. 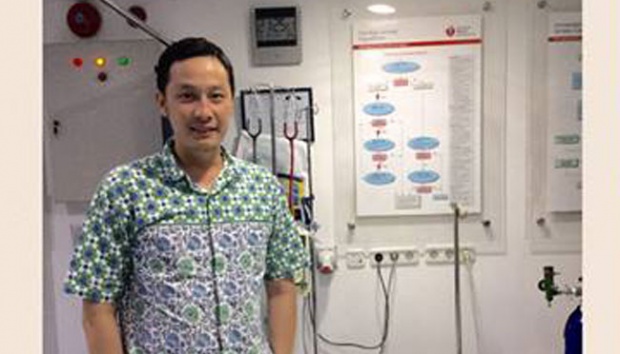 With the hospital short of manpower, Dr. Stefanus Taofik from Bintaro Jaya, Indonesia accepted the extra shifts but the work proved too much for his body, especially because during the extra-long shift, he was also asked to fill in at two other hospitals that were in dire need of an anesthesiologist. 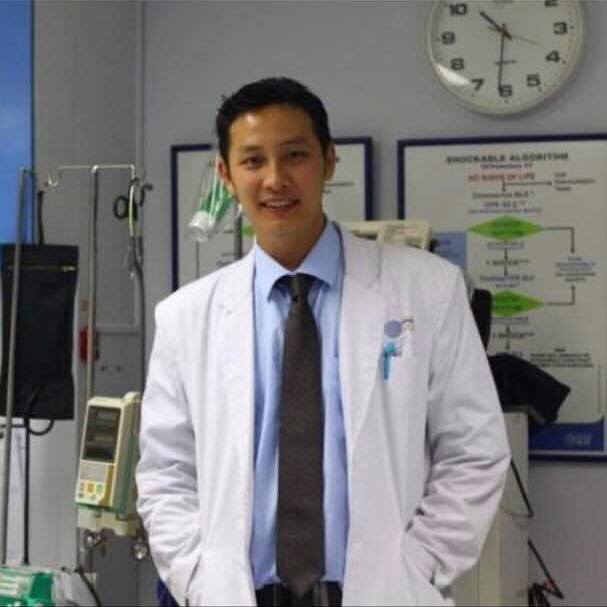 According to reports, the dedicated doctor did not take breaks in those four straight days that he worked at the hospital. Unfortunately, when he finally decided to take the much-needed rest, his body gave up.

He was found inside a hospital ward, already unresponsive. His colleagues tried to immediately revive the dedicated doctor but it was too late; Taofik was already dead.

Initial investigations on the incident ruled out foul play. All signs indicate that Taofik died of heart failure because of lack of sleep.

The good doctor left behind his wife and 1-year-old son. 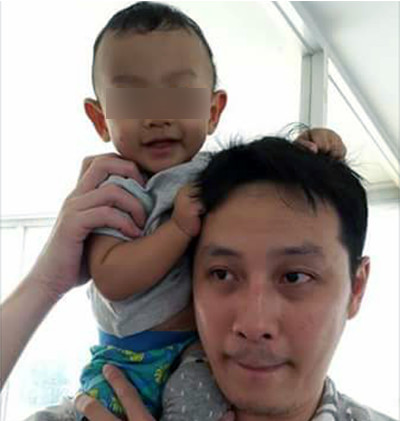 After the story went viral, netizens were reminded to take breaks from work and get much-needed sleep, especially because Dr. Taofik’s case proved that anyone could die because of overwork.

Can a Young Person have a Heart Attack?

For example, people with obesity have a higher risk of suffering a heart attack.