Depression is not a joke – and it can happen to anyone but most especially to those in desperate situations.

Back in 2005, Kevin Berthia was so deep in debt after medical costs for his premature daughter amounted to $250,000 and he was so sure that there was no way out of his predicament that he seriously considered just taking his life so he could ‘erase’ all his problems.

Living in the San Francisco Bay area, he would soon see the Golden Gate Bridge as the answer. While he hadn’t been to the bridge all his life even if it was actually within reach, Berthia had to ask a lot of people how to get there.

When he finally reached the bridge, he was seen by California Highway Patrol Officer Kevin Briggs who has been patrolling the bridge for years. But before Briggs could say anything, Berthia was over the railing. 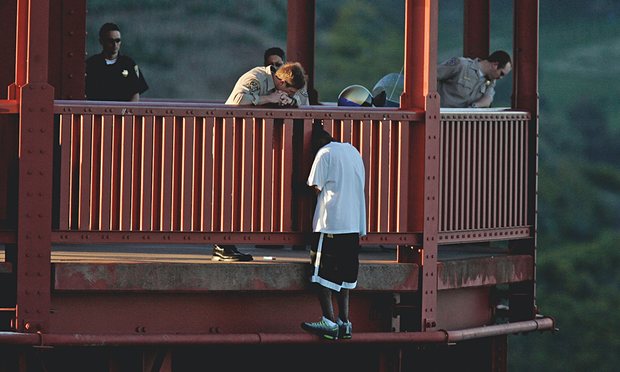 Thankfully, he didn’t jump immediately. Briggs was able to talk to him and gain his trust. For over 90 minutes they talked about his problems and his plans in life.

In those precious minutes, while holding on to the railing, Berthia was able to finally see clearly. He realized that despite his problems, he still has his daughter as a ray of hope in his life. Briggs had made him realize that he should live for her.

After reaching that realization, Berthia put his arms up for Briggs and another officer to help him out of the railing. Briggs brought him to the hospital – and they wouldn’t see each other for years after that, especially because Berthia wanted to put that episode of his life tucked away. 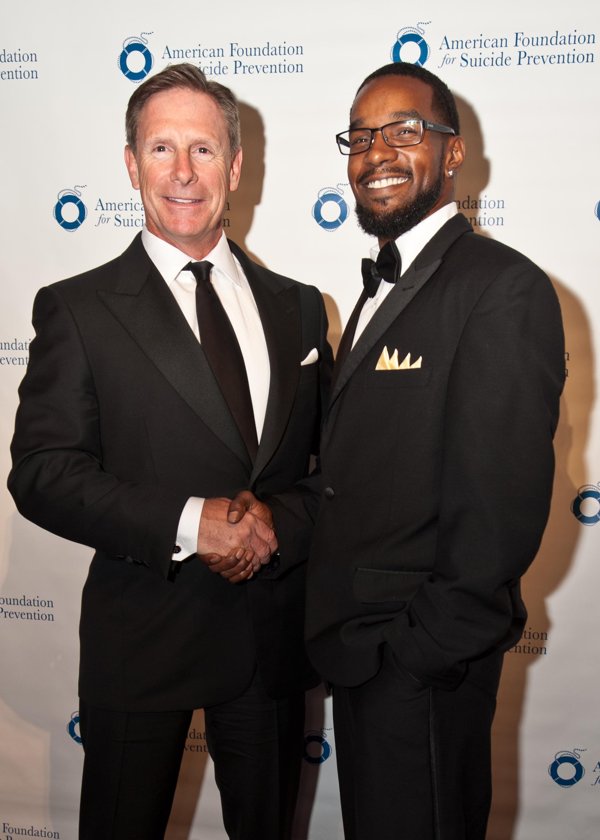 Then, some 10 years after it happened, the two got the chance to meet again. The American Foundation for Suicide gave an award to Briggs who was long dubbed as the “Guardian of the Golden Gate Bridge” after having saved more than 200 people from committing suicide from the bridge.

Now a changed man, Berthia was the one who handed the award to Briggs – and it was a beautiful moment! The two later exchanged numbers and feel positive that they are going to be good friends…