Do you ever wonder why smart and geeky characters only have a few friends in movies? A recent study has revealed why smarter people have fewer friends than those who are just average.

The study was conducted by Satoshi Kanazawa of the London School of Economics and Political Science, and Norman Li of Singapore Management University. They applied the “savannah theory of happiness” to analyze the findings of a survey conducted among 15,000 men and women who were between the ages of 18 to 28.

The participants’ intelligence quotient (IQ) were also measured with the baseline considered as 100 and 140 for the genius level. 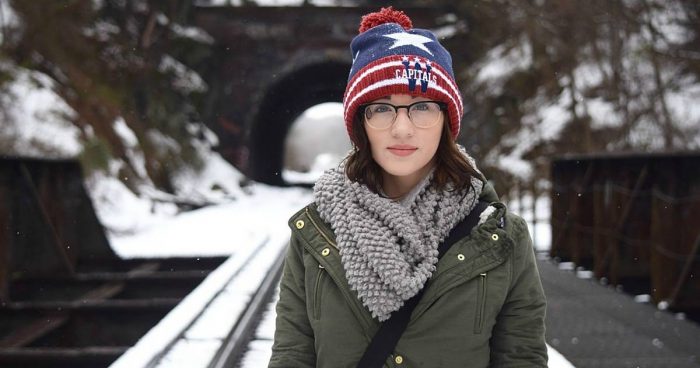 Intelligent people are actually happier alone than when they spend more time with their friends.

The researchers found that people who live in places with a high population tend to report less satisfaction in life. Furthermore, the report also revealed that the higher the population is, the less happy the respondents were.

The study also revealed that the more interaction respondents had with their friends, the greater their happiness was.

An expert who studies the economics of happiness explained that intelligent people tend to be happier in spending more time doing productive activities compared to the average people. Carol Graham of Brookings Institution said, “The findings in here suggest – and it is no surprise – that those with more intelligence and the capacity to use it … are less likely to spend so much time socializing because they are focused on some other longer term objective.”

So next time you see some person spending some time alone, don’t think that they are lonely. They might be happier spending time alone, and they might just be intelligent.