It is sad reality that bullying continues to exist in many schools – and that’s even true even in the workplace! Recently, high school students at a public school in Idaho Falls, Idaho, went viral for using their own money to surprise a teen who’s been bullied by others in their school. 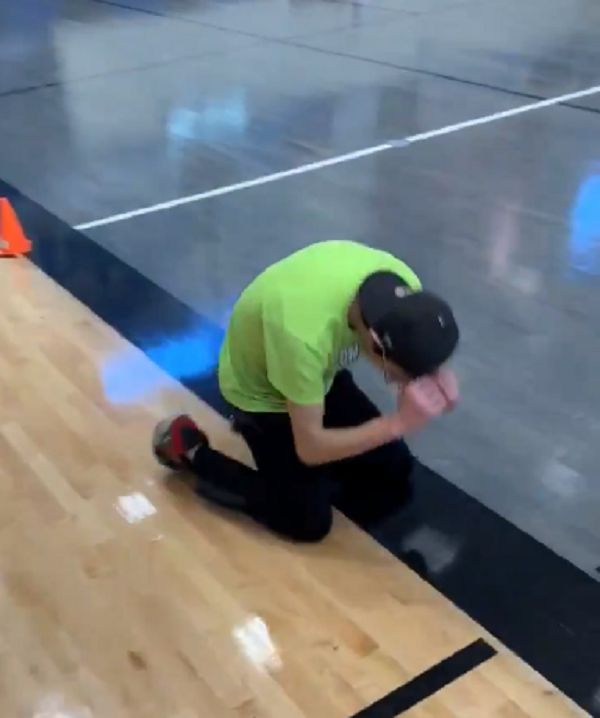 Dylan Guilmette wears the same clothes and shoes due to economic reasons. It was something he’s been doing since he lost his mom over a year ago. The young man studies at Thunder Ridge High School. What’s sad is that Dylan gets bullied over his appearance, with many other students laughing at him for his thick glasses and the fact that he simply wears the same clothes. 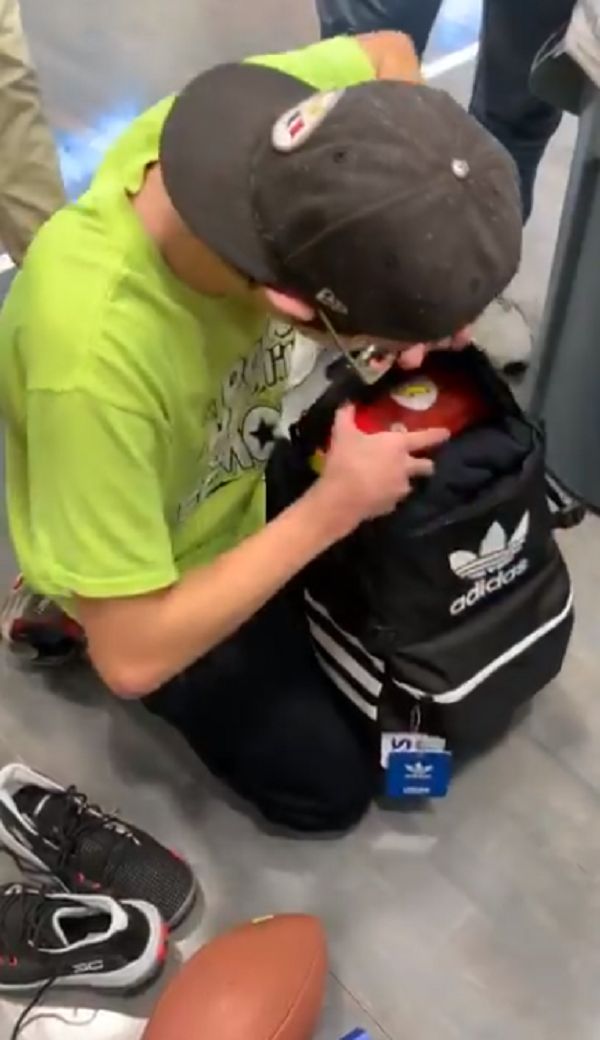 Just 2 weeks before his birthday, someone threw his football gloves into a locker room toilet. The young man couldn’t help but cry and feel bad about himself over the experience.

But, thankfully, not all the students are bad to Dylan. After learning about what happened to him, several members of the basketball team led by Porter Harris organized a birthday surprise for the bullied teen. 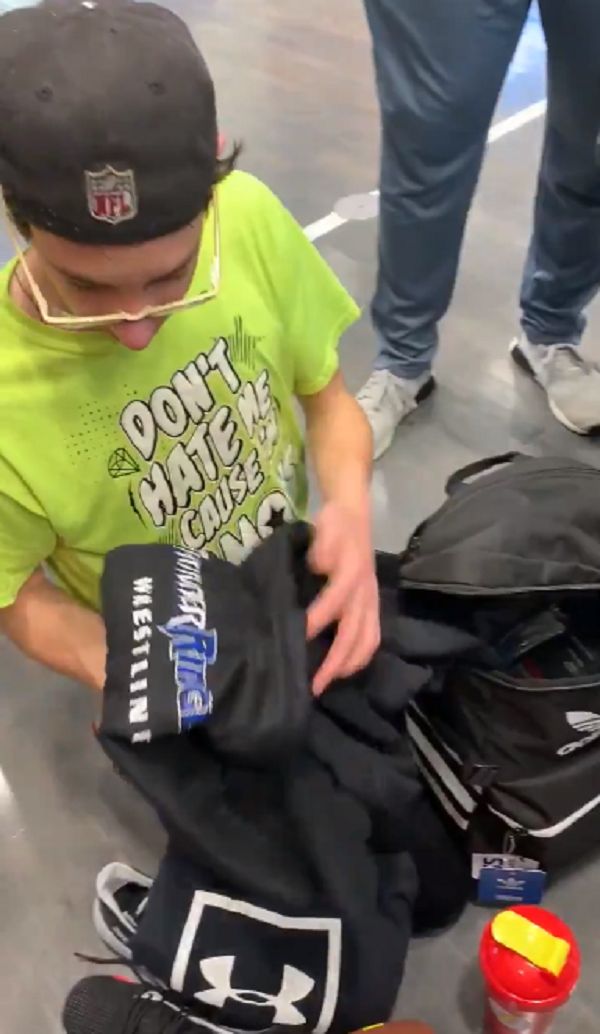 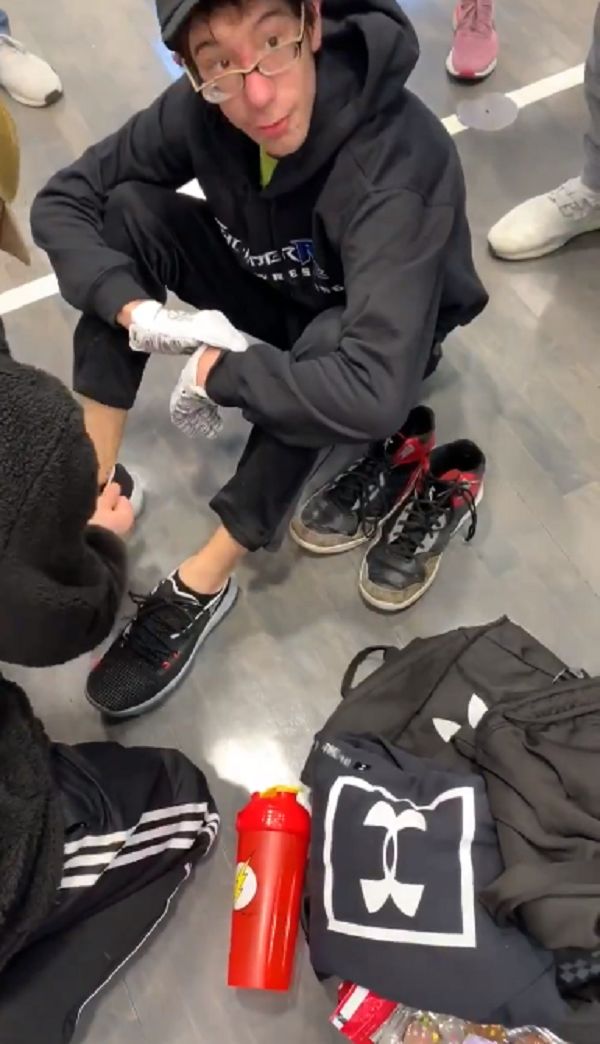 Using their own money, the students pooled their resources to buy him a few items that he really needed for school and other personal needs. The kind students bought him a new backpack that they filled with gifts inside, including a new pair of shoes, clothes, a water bottle, cologne, football, and a new pair of football gloves.

As they surprised Dylan, the young man was so overcome with emotion that he dropped to his knees on the basketball court.

We had to get my boy Dylan right for his birthday. He’s worn the same clothes and the same pair of shoes for over a year. Happy birthday dawg 💯 pic.twitter.com/YvG7GEPtUt

“I’m really lucky to have friends around me who really care about me,” Dylan said.

While many kids are being bullied for wearing the same clothes every day, there are many successful who managed to do the same thing and are actually being praised for it!