A lot of guys wish to have a son and later, a grandson, who would supposedly continue his family name.

One dad in China was so happy that his son and his wife gave him a grandson that he willingly gifted them with 100 million yuan ($14 million)! Isn’t that incredible? 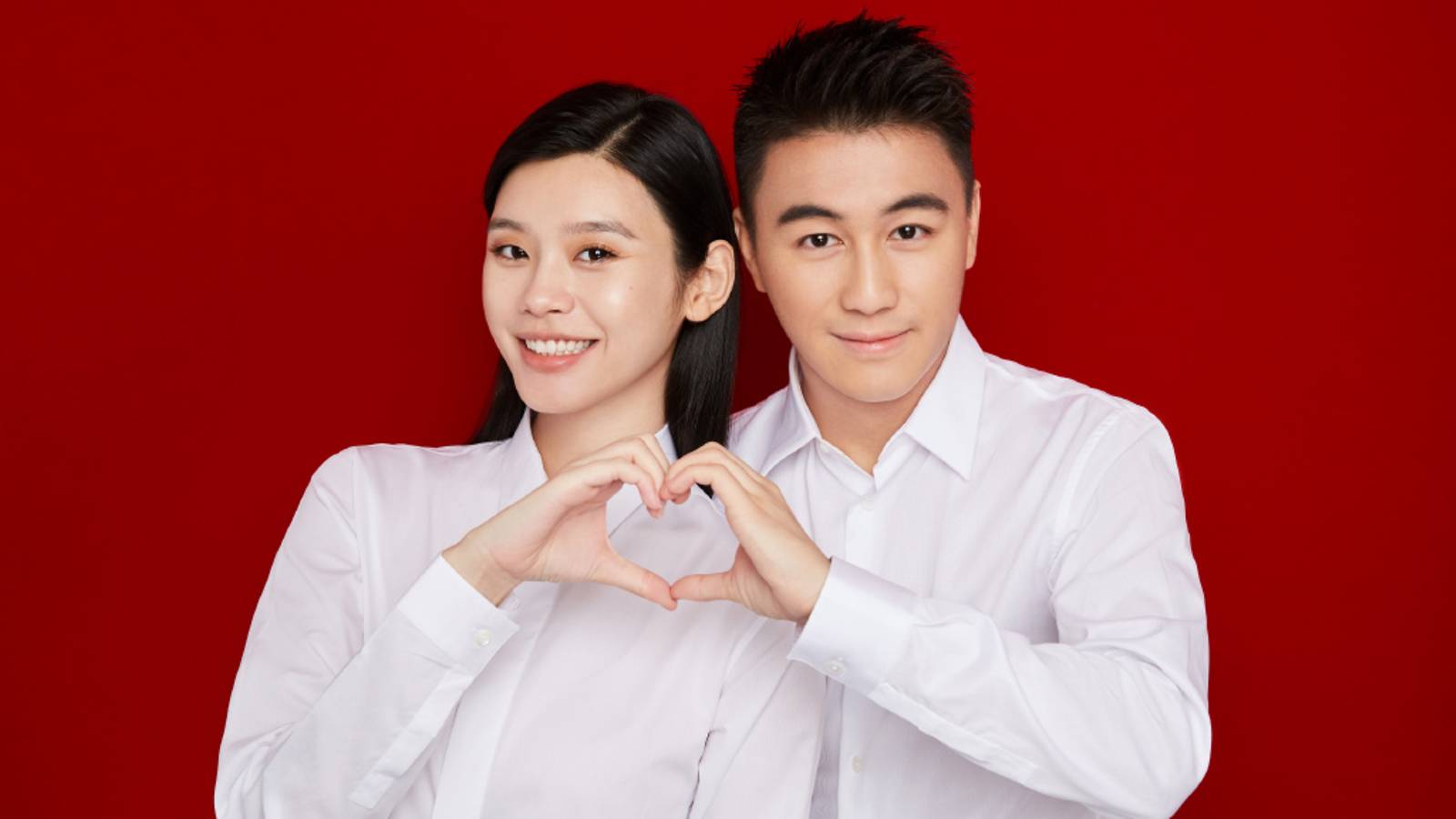 Macau casino magnate Stanley Ho actually has four wives and seventeen children. Yet even with so many children at his age, the 98-year-old Stanley only has granddaughters – no grandsons, until the arrival of Ronaldo on October, the son of his 25-year-old son Mario. 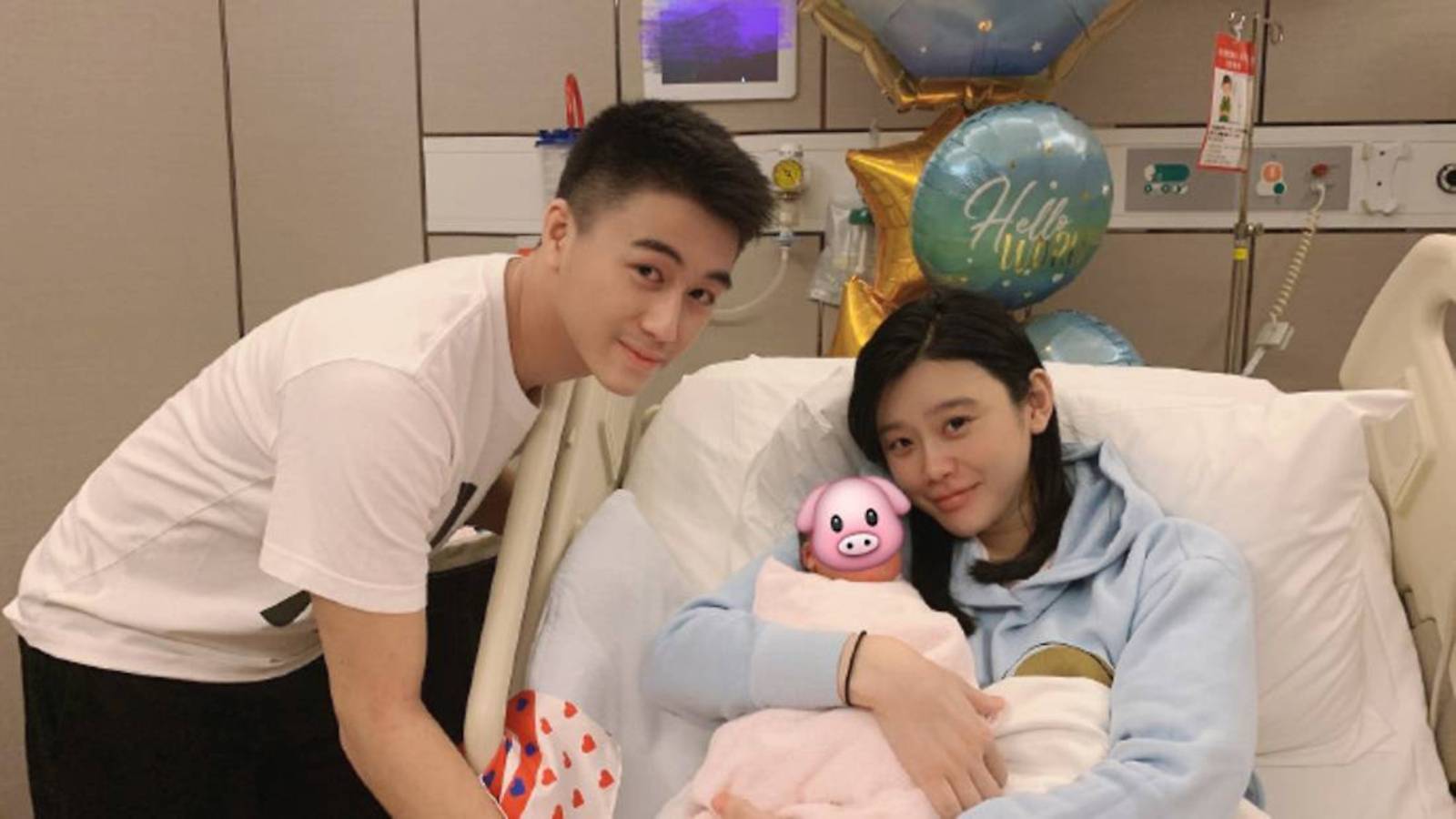 The young Mario had a lavish proposal to Ming Xi. But the rumor mills claim that the 30-year-old erstwhile Victoria’s Secret supermodel reportedly received 500 million yuan ($70.8 million) when she married the casino magnate’s son during a low-key event in July.

A lot of netizens think that the ceremony was kept hush hush because Ming is pregnant and might have a huge belly at the time, but many are hopeful that they would witness the lavish ceremony very soon. That’s not going to be a big surprise, of course, considering that Stanley seems so happy that he finally has a grandson. 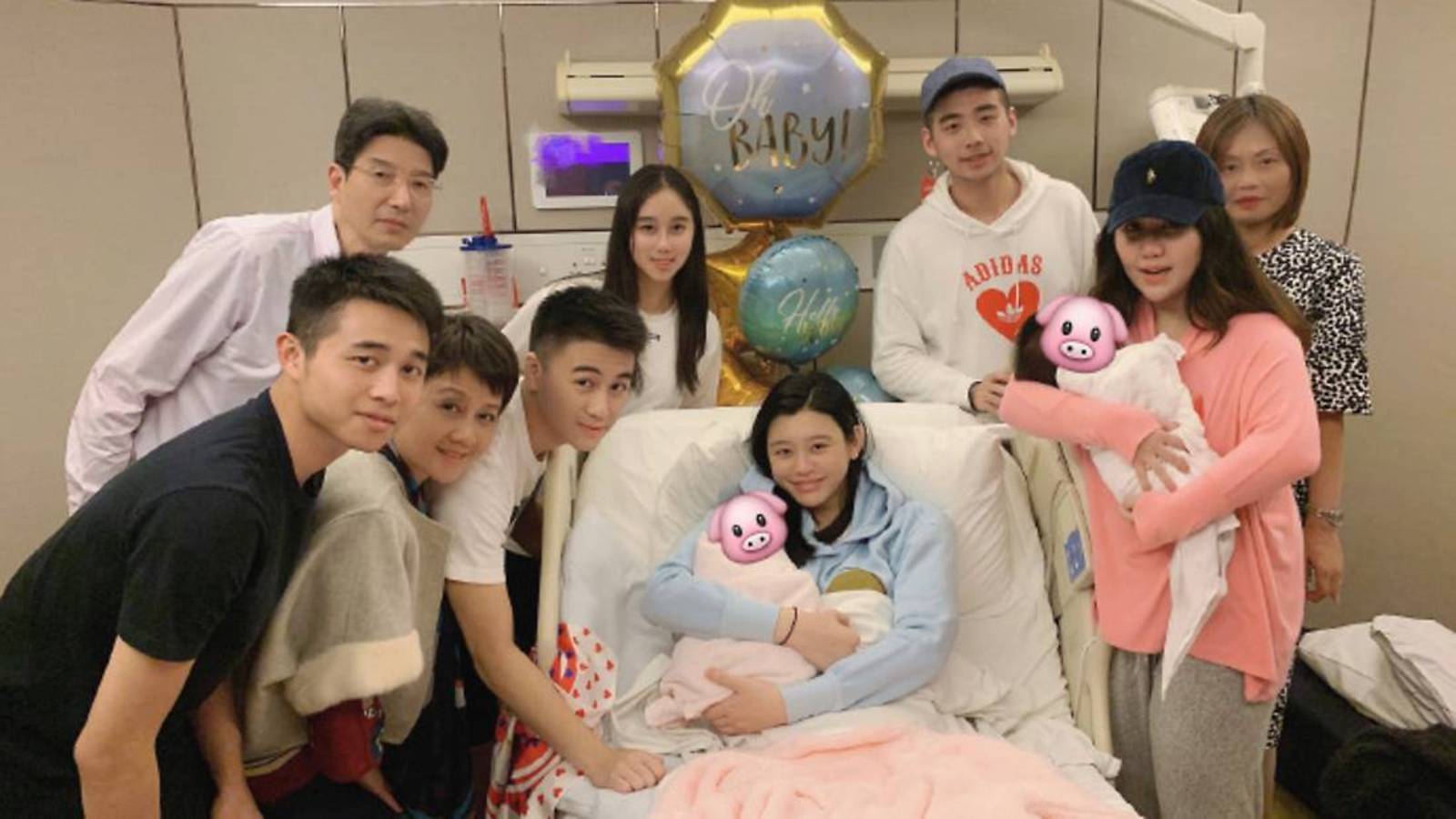 The first grandson of the clan is already a rich little guy even before he could walk or talk, but the casino tycoon reportedly offered the rest of his kids the same amount if they could give him another grandkid to grow the clan.

Netizens recalled that earlier this year, Mario joked that his mom wanted to have a grandson and that if he would be “successful”, he would receive 100 million yuan as a “Thank you gift”. It turned out the joke wasn’t a joke at all! 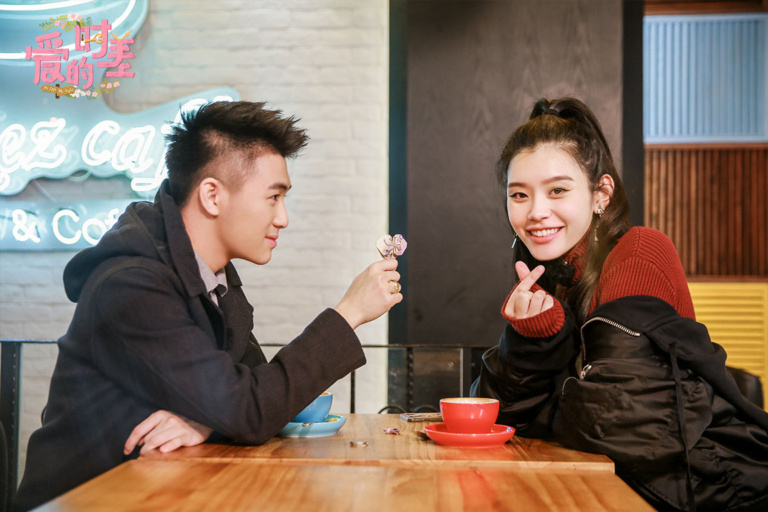 A magnate is a wealthy and influential businessman.