Tormented by bullies, 9-year-old Quaden Bayles of Australia broke hearts as he cried his heart out and wished that someone would just put a knife or something else on him, to end his heartbreak. All he wanted was to go to school and live a normal life like everyone else, but bullies often bring him down because of his dwarfism.

Fed up with everything, the young boy cried while his mom, who was also brokenhearted over the repeating experience, took a video as a strong message against bullying. Quite amazingly, the video took off and amassed so much views and support across the world. 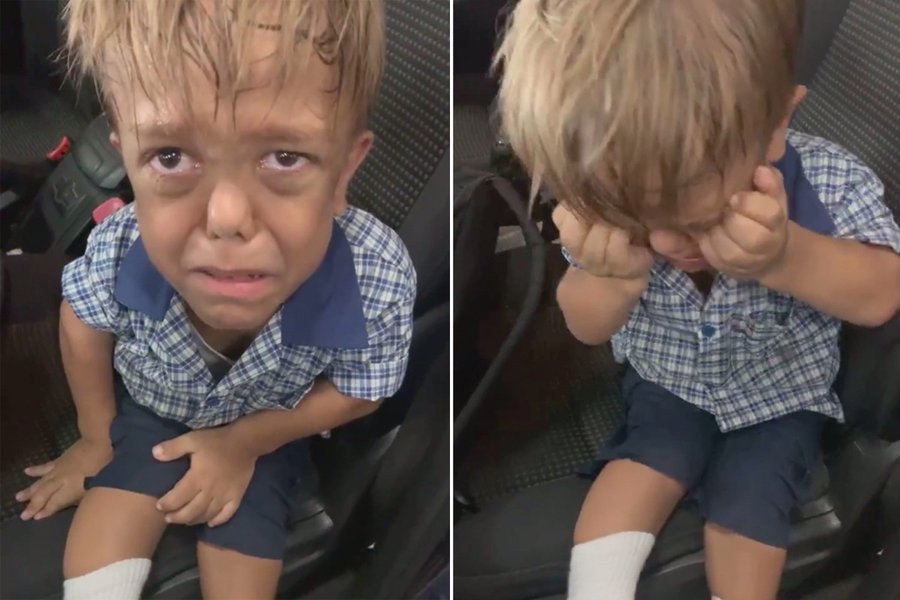 Support from the Wolverine Star

Quaden would get support from many celebrities, including Hugh Jackman!

“Quaden, you are stronger than you know mate, and no matter what, you’ve got a friend in me. So, everyone lets please be kind to each other, bullying is not OK. Life is hard enough, so let’s remember, every person in front of us is facing some kind of battle, so let’s just be kind,” the “Wolverine” movie star said in a video he made especially for you bullied kid.

Other stars also pitched in and stood up for this bullied kid.

The Indigenous #NRLAllStars have invited 9-year-old Quaden Bayles, a victim of bullying, to lead them out this Saturday night ❤️ pic.twitter.com/UcXhNt3QKF

The video would also reach comedian Brad Williams who also has dwarfism. Understanding all too well what the kid is going through, Brad rallied the internet to support his plan to bring Quaden to Disneyland, California.

What began as a GoFundMe campaign targeting just $10,000 would amazingly bring so much attention from netizens that it would receive over $430,000 from more than 19,000 donors!

“This isn’t just for Quaden, this is for anyone who has been bullied in their lives and told they weren’t good enough. Let’s show Quaden and others, that there is good in the world and they are worthy of it. I have been in touch directly with Quaden’s mother,” Brad shared in an update on the campaign page.

“So I will have their information to book the flights. Funds raised will be spent on two airplane tickets for Quaden and his mother from Australia to Los Angeles. As well as providing a hotel, food, and tickets to Disneyland Park in Anaheim for multiple days. After all the flights, hotel, tickets, and food is paid for, any excess money will be donated to anti-bullying charities.

Aside from a few bullies who are bullying me for taking a stand against bullies, this fundraiser is unreal. So amazing to see all sorts of people come together. Quaden is going to have the time of his life! And it’s all thanks to you! https://t.co/vGLHQXzO0K

Dwarfism is a condition that causes a person to grow to a height that is considerably shorter than the average adult. Those affected by the condition have short legs and short arms but often have regular-sized heads.