Asians everywhere are screaming after a BBC host cooks unwashed rice, then rinses after boiling to make egg fried rice! Uhm. Couldn’t they at least hire or consult an Asian chef to prepare an Asian dish? Tsk. Tsk. 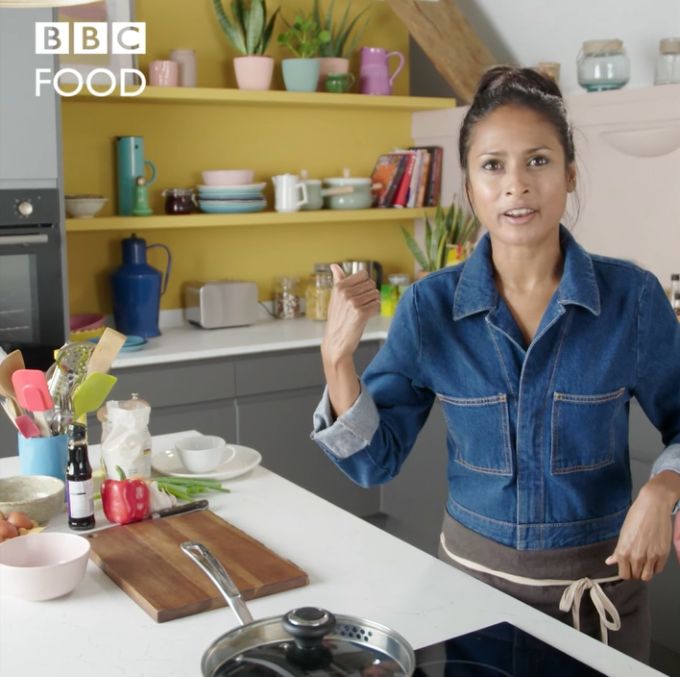 There is no question that Asians love rice – everything rice! For most Asians, a meal is never complete without rice. So, even if you have a lot of meat on the table, Asians won’t feel satisfied with the meal if there’s no rice on the table.

In fact, Asians can live without a lot of other food, even without meat, as long as there is rice. For Asians, rice is so versatile that you can do a lot of different dishes with rice. 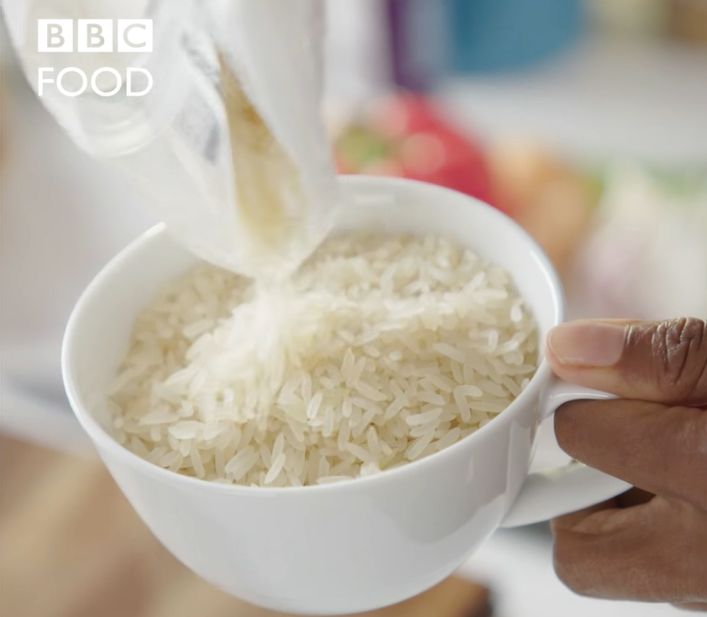 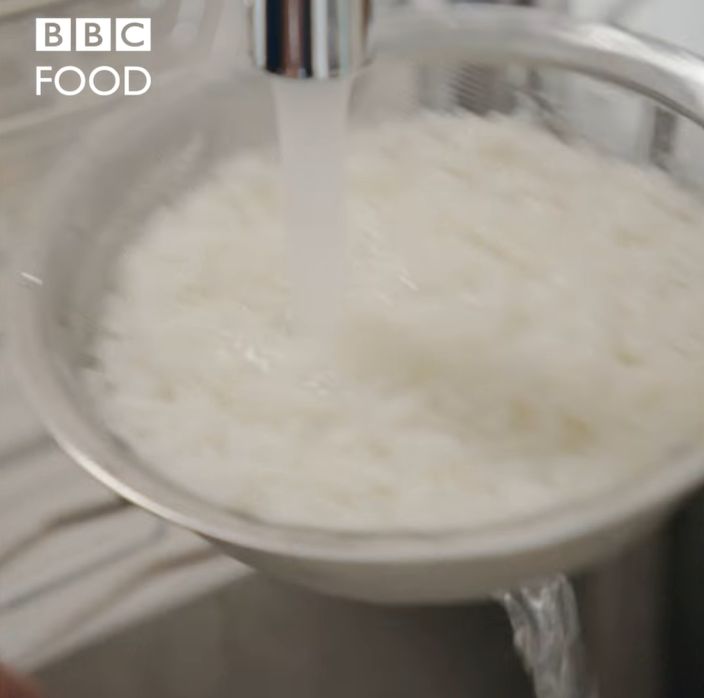 Egg fried rice is one of those popular rice dishes. Usually, this is a dish you can make to extend the shelf life of your cooked rice. For instance, while rice would usually go stale after a day, you can still cook the rice from the previous day by upgrading it into egg fried rice!

Of course, if you’re craving egg fried rice, you can simply cook a new batch of rice. 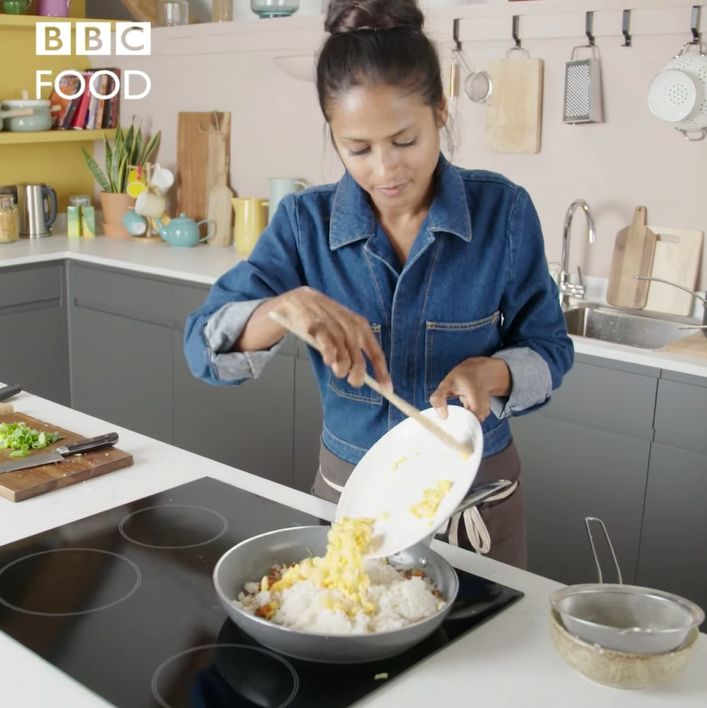 With Asian cuisine become popular across the world, award-winning BBC presenter Hersha Patel created her own tutorial for fried rice. But as she prepared the meal, the methods she used to cook raised a lot of eyebrows in the Asian community. 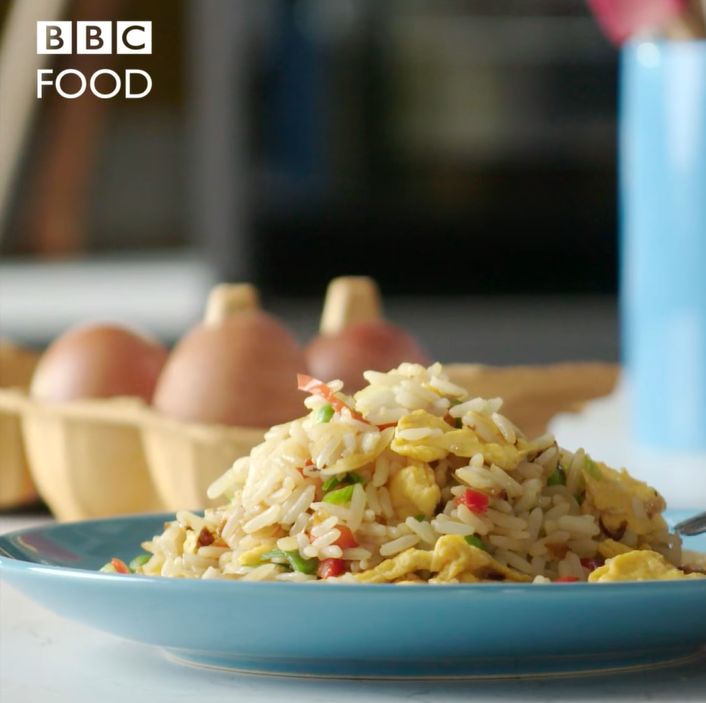 Many screamed with horror (well, that’s an exaggeration but still applies here) as she cooked unwashed rice, then later used a colander to drain the rice after it boiled! Then, she washed it with running water in the same way that you do to pasta. Tsk. Tsk.

UK-based Malaysian stand-up comedian Nigel Ng, through his ‘Uncle Roger’ persona, created a reaction video to Patel’s tutorial. In a shocked and confused voice, Uncle Roger expresses alarm over the things that Patel said or did in the video!

“Who’s afraid of egg fried rice? It’s the most common dish, everyone eats it,” he exclaims in an overexaggerated accent.

“First step all wrong already. I am not confident this video is gonna be good…”