The heartbreaking video of a soldier cutting snow cake for his birthday goes viral, with many saying that he deserves a real cake for the sacrifice he makes for his country!

Soldier Gets Snow Cake for Birthday 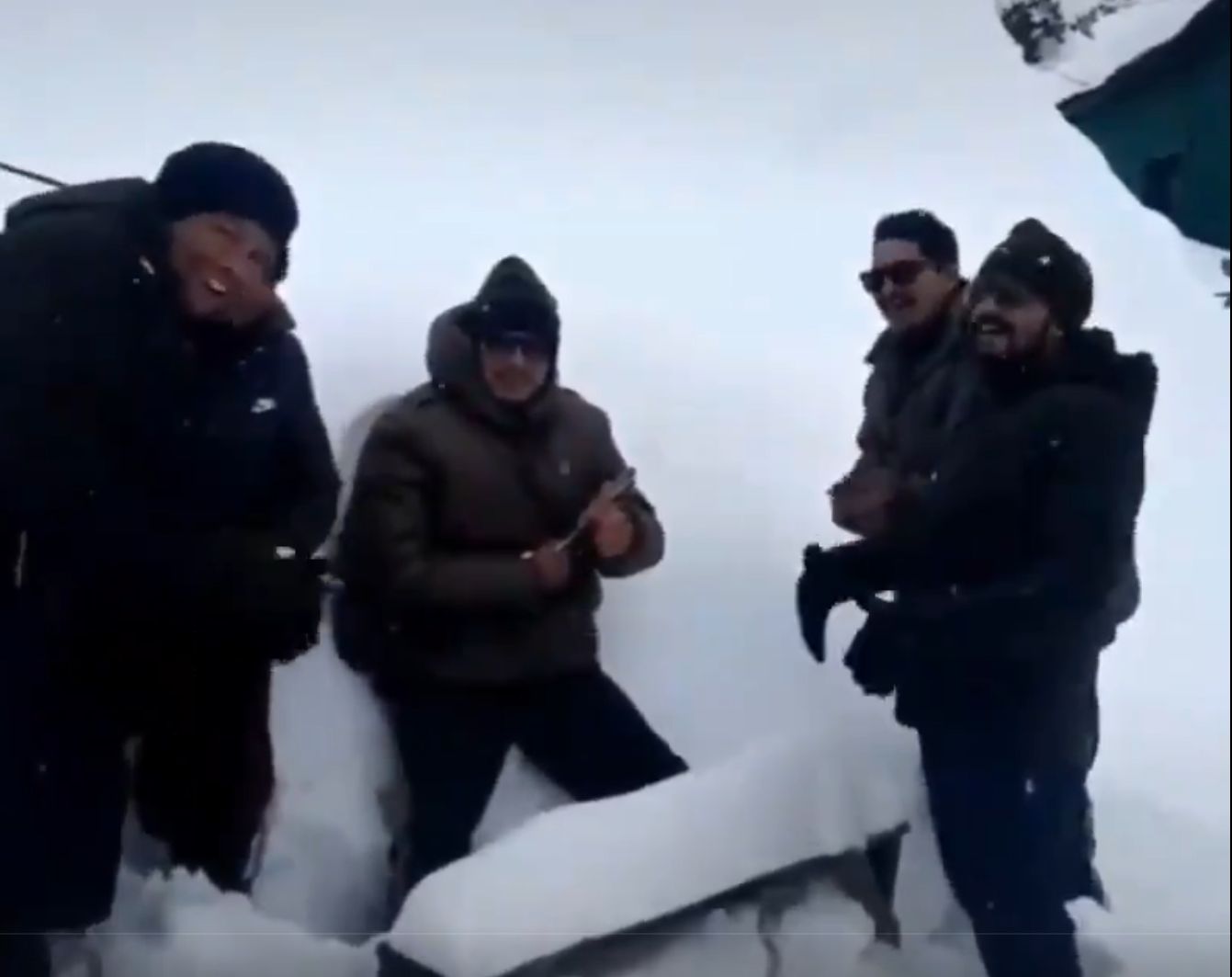 While everyone is entitled to paid vacation leave, of course, soldiers and other uniformed personnel don’t often get to freely pick the days they can actually leave their post. So, many simply spend these moments with their comrades who have become their good friends and companions.

Recently, an Indian soldier assigned at a high altitude post at the Siachen Glacier in the Himalayan mountain ranges went viral for a video that shows him blowing a huge snow cake for his birthday. 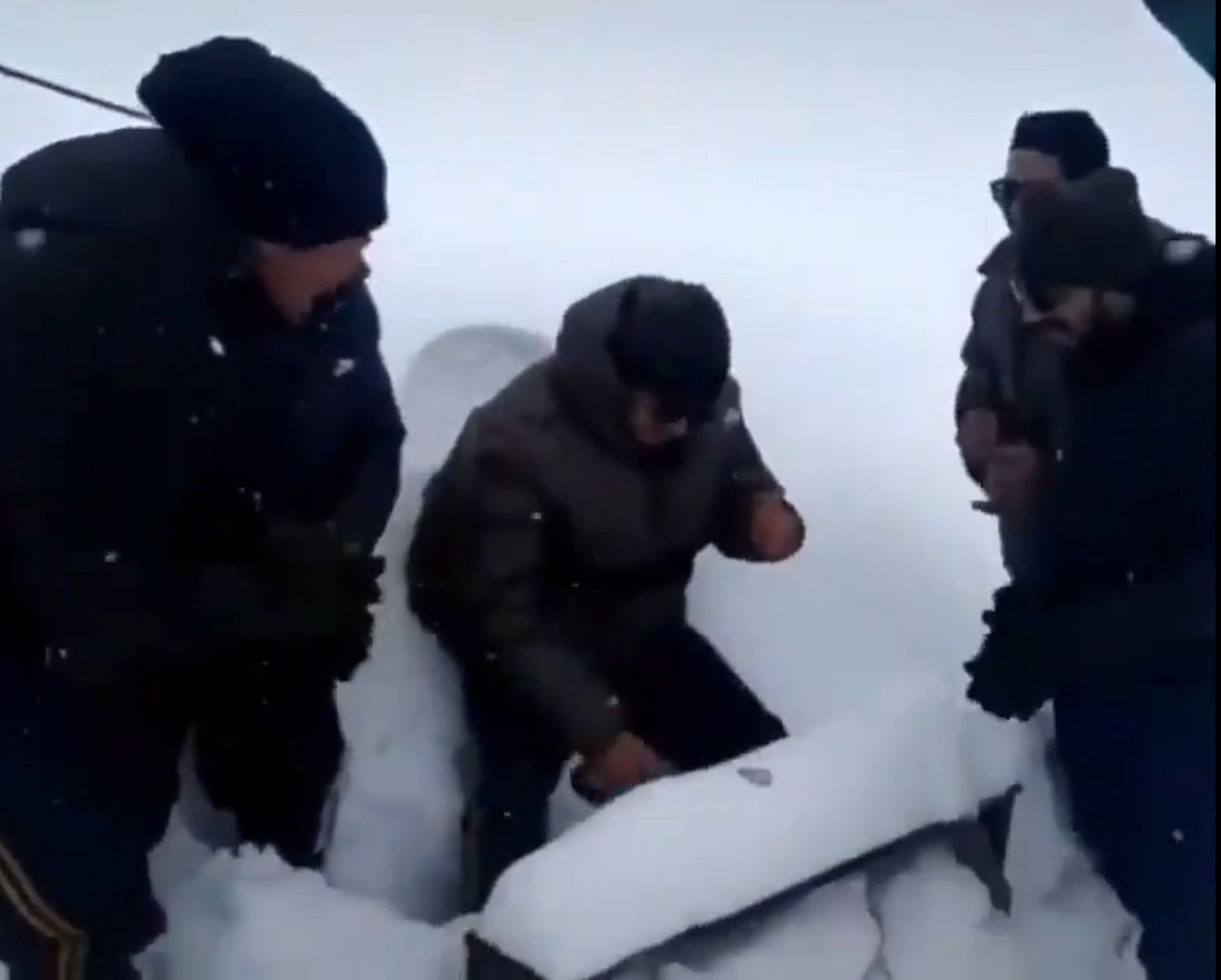 “A soldier celebrating his birthday. Forget cheesecake, the beauty of a Snow cake, which only a soldier knows. No words are enough to describe their sacrifices and resilience,” shared former cricketer Virender Sehwag on his Twitter account.

In the video, the soldiers were happily greeting their comrade a happy birthday before he slices a huge chunk from the giant birthday cake in front of him. But it’s not really a real cake but a mound made from snow. 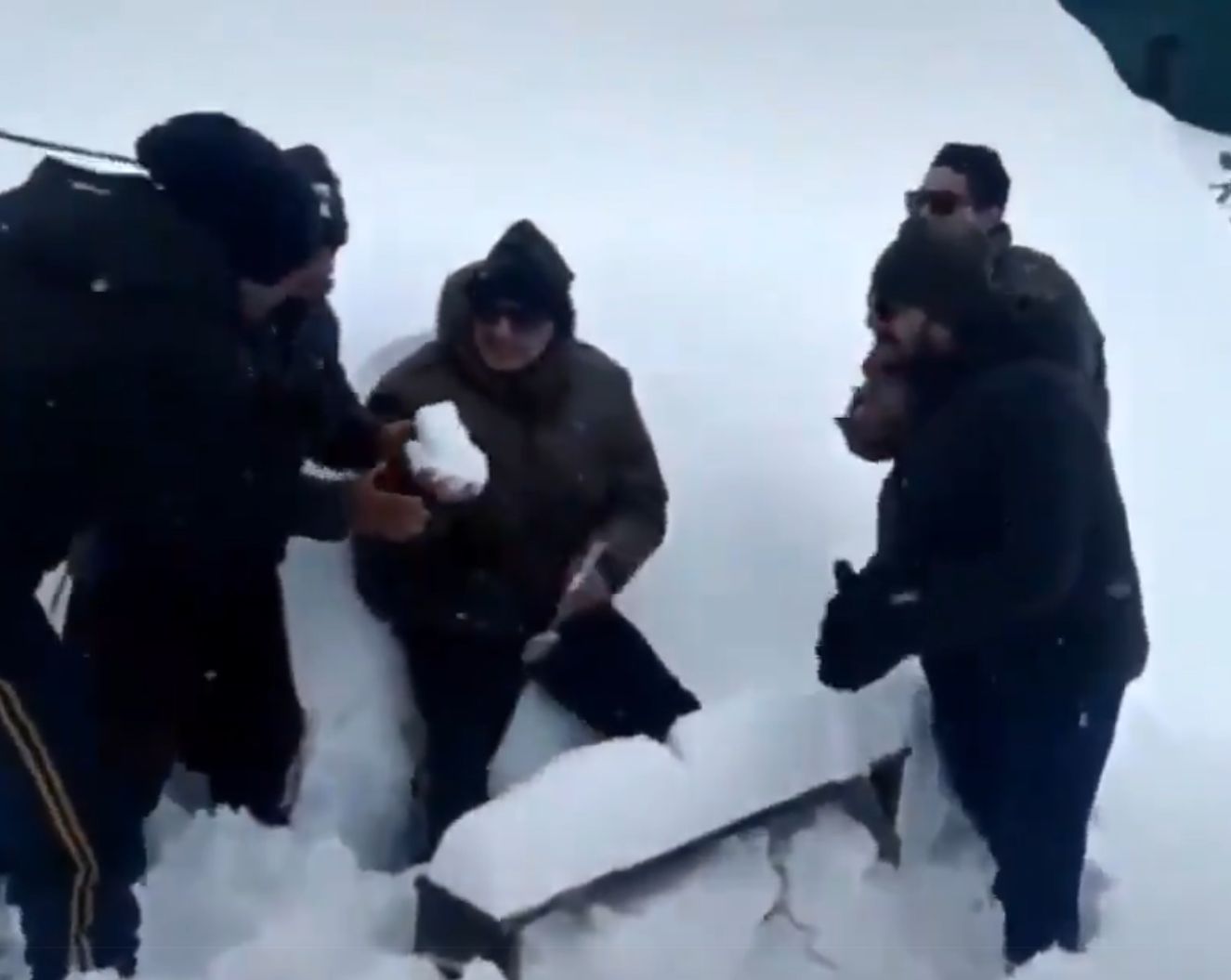 The post has gone viral, with many netizens sending prayers and well wishes to these soldiers who are sacrificing everything for the country. The video has received nearly 800k views in just 1 day.

“This is making me so emotional,” one netizen wrote.

A soldier celebrating his birthday.
Forget cheese cake, the beauty of a Snow cake, which only a soldier knows.
No word are enough to describe their sacrifices and resilience. pic.twitter.com/sr5xGSdUNU

What is Snow Cake

Snow cake is a sweet cake usually made of any light cake topped with icing that looks like snow. This could be using white frosting topped with confectioner’s sugar or even shredded coconut.

But the snow cake in this video is actually just a mound of snow that’s shaped like a cake because the soldiers are assigned too far from any place that sells real cake.